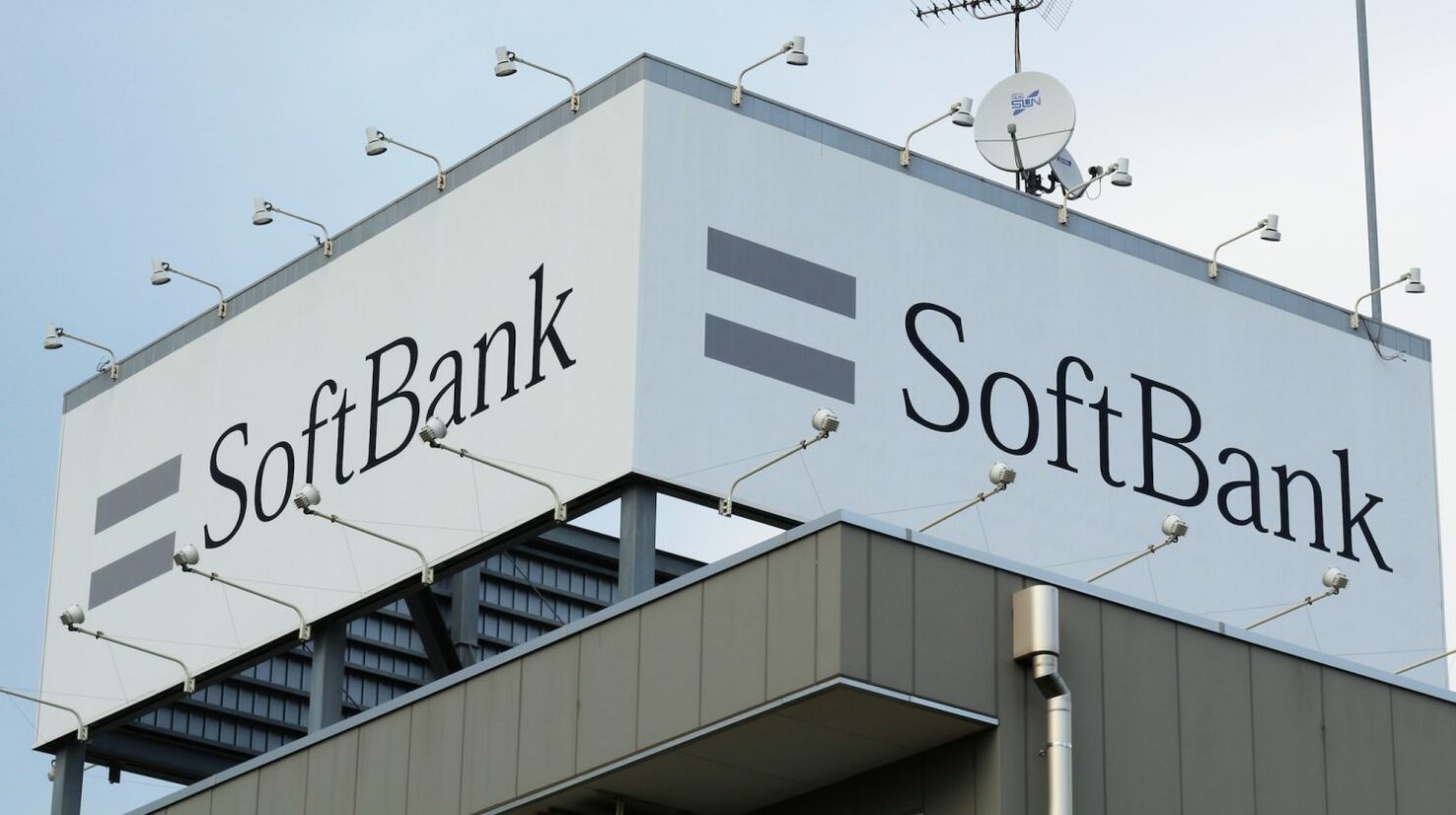 The SoftBank Group Corp. (TYO:9984) plans to borrow a cumulative amount of around 500 billion yen ($4.5 billion) from 16 domestic and international financial institutions in order to beef up its deteriorating finances.

In order to obtain the two-year loan, the Japanese giant is offering a 20 percent stake in its lucrative telecommunication arm as a collateral. SoftBank is also seeking an option to extend the term of the loan by 1 year, if required. Bear in mind that the collateral stake is currently worth around 1.4 trillion yen, approximately 300 percent greater than the amount being borrowed.

According to a SoftBank spokesperson quoted by Reuters, the loan will be utilized to boost the group’s cash-on-hand and for general business purposes.

It is no surprise that SoftBank’s finances are under a tremendous strain these days. The activist investor Elliott Management, which holds a stake of around $3 billion in SoftBank, is reportedly demanding that the Japanese giant sell a part of its holding in the Chinese e-commerce titan Alibaba (NYSE:BABA) to fund a share buyback program worth at least $20 billion. Though SoftBank's founder and CEO Masayoshi Son said last week that he was receptive to a buyback program, he concurrently asserted that there was “no hurry” to pare down the group’s Alibaba stake.

Moreover, SoftBank’s efforts to secure a separate $3 billion loan from Japanese banks have stalled as the lenders are at risk of breaching internal limits pertaining to the amount loaned. SoftBank intended to use these funds as part of a $9.5 billion bailout of the troubled shared workspace provider WeWork. As a refresher, WeWork was forced to abandon its plans for a public listing last year amid grave breaches of corporate governance standards and investor reticence over gaining an exposure to a company whose business model remained overly susceptible to a recession. The planned flotation was vital for the embattled company to raise much-needed funding along with unlocking additional credit from a consortium of banks. Consequently, with the firm at the brink of bankruptcy, SoftBank was forced to step in and provide a rescue package. It should be noted that, as part of the bailout, the Japanese telecoms-to-technology group would raise its stake in the embattled company from one-third to over 50 percent.

Additionally, SoftBank is finding it hard to attract investors for the second iteration of its Vision Fund. Investors remain reticent as the bets placed by the fund’s first iteration in Uber (NYSE:UBER) and the dog-walking app Wag floundered spectacularly. Bear in mind that the group’s third quarter profits slumped by 99 percent due to the hits from the Vision Fund. Nonetheless, SoftBank’s domestic telecommunication business has pledged to pay out 85 percent of its net income as dividends, thereby, providing a steady stream of cash to fund Masayoshi Son’s proclivity for placing bets on technology firms. 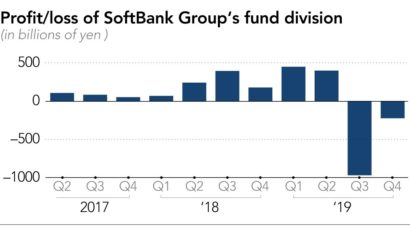 A revolt, however, seems to be brewing inside SoftBank. As an illustration, the head of the group’s $100 billion Vision Fund Rajeev Misra is all set to depart from Son’s strategy of buying stakes in private, technology-focused start-ups and then earning profits by scaling them up. Mr. Misra, in a volte-face, is trying to pursue bets on publicly traded companies and has found support from Abu Dhabi's state fund Mubadala as well as the government of Kazakhstan in following this strategy.