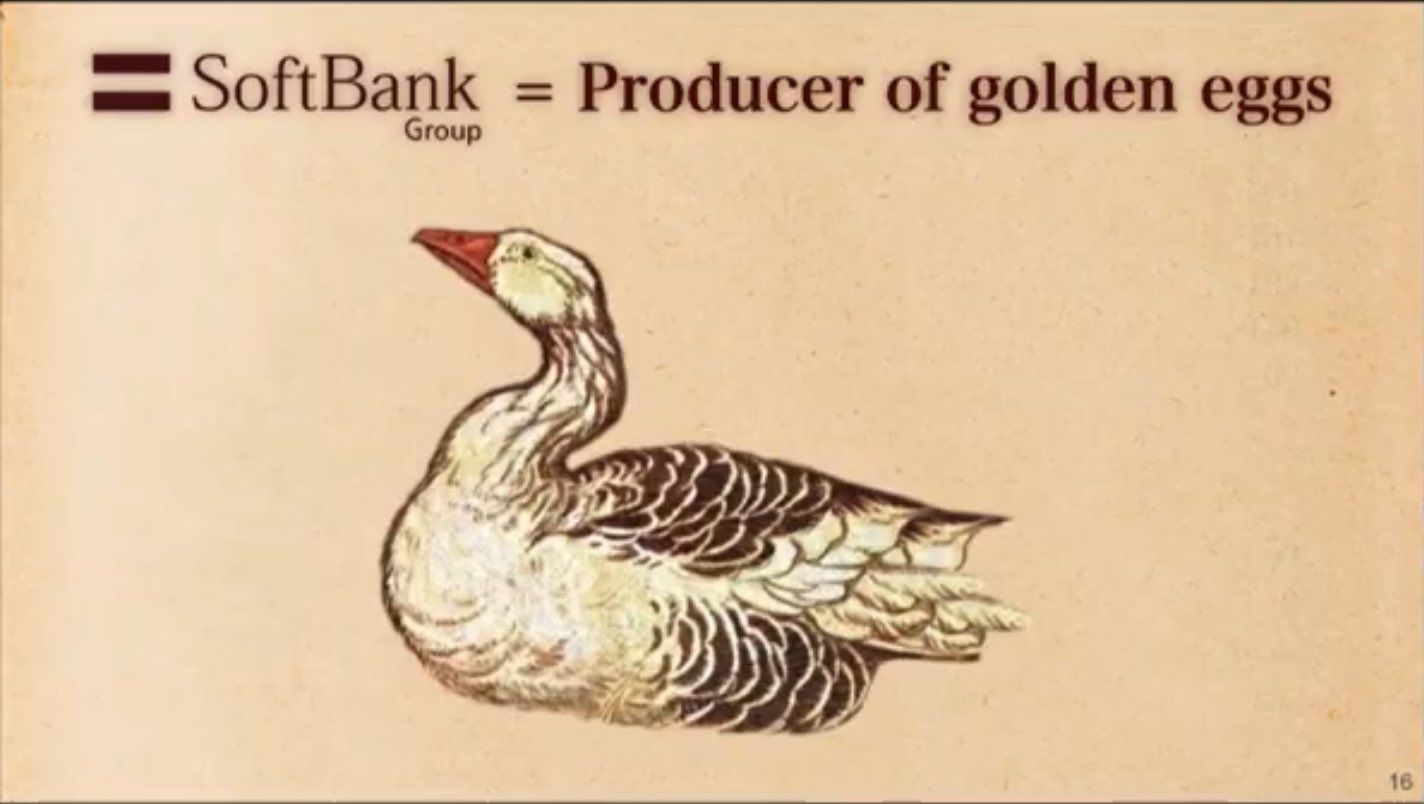 By all accounts, Softbank (TYO:9984) and its Vision Fund are set to emerge from a rocky 2020 with a position of strength, a reversal that’s sure to be welcomed by its shareholders, as the company posted a profit of $11 billion, $8 billion of which came from the Vision Fund, for its quarter that ended in December.

Between its sale of Uber (NYSE:UBER), in which the Vision Fund burned off 17% of its holdings in January, and the planned launch of two new SPACs, the company’s sharp recovery mirrors a change in investor sentiment and fortune. According to reports, almost half of the first Vision Fund’s portfolio was exited or went public at the end of December, arming the company with a war chest of liquidity. Given that interest rates will be held at historical lows for the foreseeable future big, bold bets in high-growth but high-risk technology startups — SoftBank’s forte — that seek to provide a sense of continuity for the post-Covid “new normal” are of interest to investors and a cash cow for the fund.

All this is in contrast to early 2020 when a series of missteps, accelerated by the Covid-19 pandemic, caused high-profile investments to implode. WeWork, for example, was already in financially perilous shape before Covid caused everyone to stay at home instead of congregating in workplaces. But conversely, SoftBank’s investment in food delivery services such as DoorDash (NYSE:DASH), where it turned a $680 million investment into an $11 billion stake, shows that fortunes can easily reverse.

Aside from success in the food delivery and rideshare business, Softbank’s investment in ARM paid out handsomely when it sold ARM to Nvidia (NASDAQ:NVDA) in September.

The Vision Fund's $100 billion in investments are now valued $90 billion, compared with a purchase price of $76 billion.

In contrast to these solid end-of-year earnings, SoftBank, for the year prior reported a nearly $9 billion net loss in the 2019 fiscal year.

"Just a year ago, a lot of mass media criticized the Vision Fund as a fund which is wrong and not functioning, only laying rotten eggs, but I believed in it," founder Masayoshi Son is quoted as saying at an earnings presentation. "I want to say once again SoftBank is a producer. It's a producer of golden eggs."

Get Ready for More Softbank SPACs

Next up on Softbank’s agenda is the creation of more special-purpose acquisition companies, or SPACs, something that’s become a household name for those watching the technology finance space in 2020.

SoftBank says that these new SPACs “will bridge SoftBank’s private and public investing strategies by enabling us to partner with a fast-growing, IPO-ready technology company.” A regulatory filing says the SPACs will be hunting a broad range of technology companies including but not limited to: “mobile communications technology, artificial intelligence, robotics, cloud technologies, software broadly, computational biology and other data-driven business models, semiconductors and other hardware, transportation technologies, consumer internet, and financial technology.”

But Is This All Because of Low-Interest Rates?

To be sure, what Softbank is doing in 2021 is a slight pivot to its investment strategy in 2017-2020 but with a Covid-friendly theme. Technology companies are inherently high risk and can implode spectacularly. Just as Covid was an anchor on an already sinking WeWork, a unionization drive for gig workers around the world can take the wind out of the sails of its food delivery trophies.

And there’s also the issue of interest rates. Ultra-low interest rates and excess liquidity is the fuel that fires risky technology investments. The Fed could turn this around as quickly as it started and crisis for the fund, on par with the onset of Covid-19 in March. But that’s an issue that’s neither here nor there at the moment, and more companies than SoftBank share this concern.