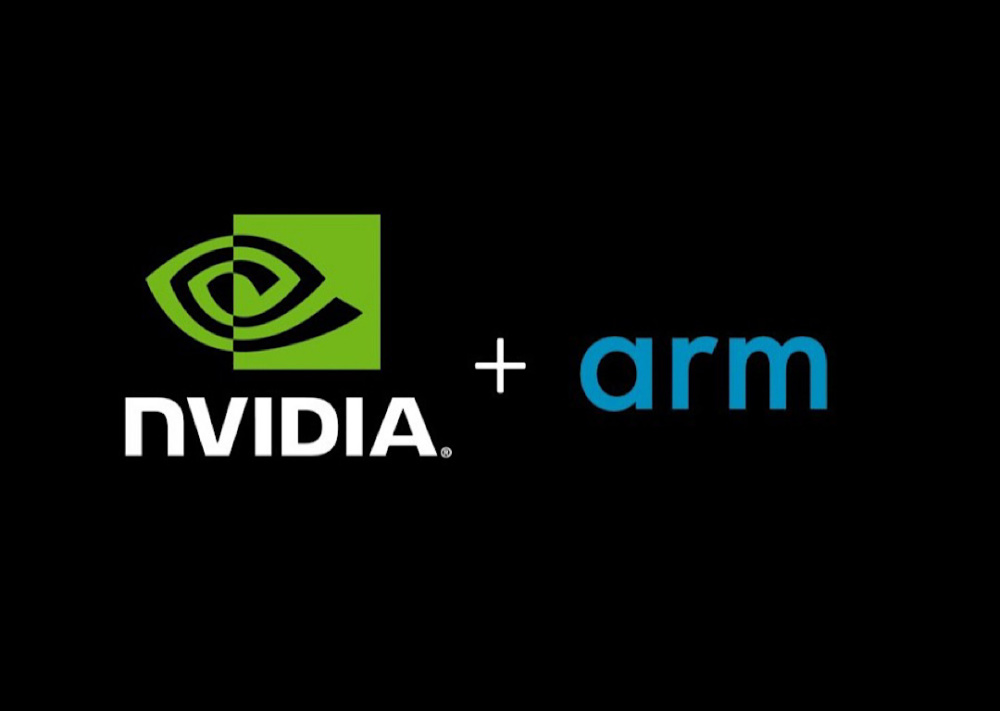 NVIDIA (NASDAQ:NVDA), the leading designer of graphic cards, has now officially announced its acquisition of ARM, constituting the GPU maker’s largest ever bid for a rival enterprise.

As per the press statement released by NVIDIA just moments ago, the $40 billion deal consists of equity as well as cash components:

“Under the terms of the transaction, which has been approved by the boards of directors of NVIDIA, SBG and Arm, NVIDIA will pay to SoftBank a total of $21.5 billion in NVIDIA common stock and $12 billion in cash, which includes $2 billion payable at signing. The number of NVIDIA shares to be issued at closing is 44.3 million, determined using the average closing price of NVIDIA common stock for the last 30 trading days. Additionally, SoftBank may receive up to $5 billion in cash or common stock under an earn-out construct, subject to satisfaction of specific financial performance targets by Arm.”

Additionally, NVIDIA will also provide ARM employees equity worth at least $1.5 billion. Notably, the company intends to furnish the requisite cash for this acquisition from its balance sheet, eschewing additional debt in the process.

It should be remembered that ARM’s IoT Services Group will not be acquired by NVIDIA. As far as previous guarantees and commitments are concerned, NVIDIA noted in its press statement:

“As part of NVIDIA, Arm will continue to operate its open-licensing model while maintaining the global customer neutrality that has been foundational to its success, with 180 billion chips shipped to-date by its licensees. Arm partners will also benefit from both companies’ offerings, including NVIDIA’s numerous innovations.”

The company went on to declare:

“SoftBank and Arm are fully committed to satisfying the undertakings made by SoftBank when it acquired Arm in 2016, which are scheduled to complete in September 2021. Following the closing of the transaction, NVIDIA intends to retain the name and strong brand identity of Arm and expand its base in Cambridge. Arm’s intellectual property will remain registered in the U.K.”

The closure of this agreement is conditional on the procurement of regulatory approvals in the United States, the United Kingdom, China, and the European Union.

Interestingly, SoftBank will continue to exercise influence on the amalgamated entity through its stake in NVIDIA, expected to be under 10 percent. While the size of the deal is astronomical, it does represent a discount relative to the $52 billion that SoftBank’s CEO, Masayoshi Son, had originally demanded for ARM. Bear in mind that SoftBank had acquired ARM back in 2016 for $32 billion.

Today’s announcement caps an arduous process that involved frenetic negotiations with multiple industry players. We reported back in early August that SoftBank representatives had purportedly approached NVIDIA, TSMC (NYSE:TSM), Foxconn, Apple (NASDAQ:AAPL), Qualcomm (NASDAQ:QCOM), and Samsung for acquiring ARM, with a potential deal likely to emerge before the end of the current summer season. In light of today’s development, that prognostication seems to have panned out.