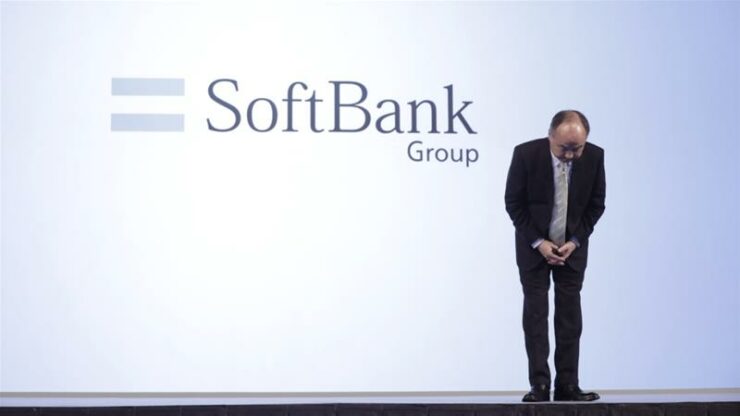 SoftBank (TYO:9984) CEO Masayoshi Son communicated during the annual shareholders’ meeting on Thursday that he is resigning from the board of directors of the Chinese e-commerce behemoth Alibaba. Interestingly, Alibaba’s co-founder Jack Ma is also departing from SoftBank’s board.

Despite the synchronous nature of these high-profile departures, Son has been quick to assert that his move away from Alibaba’s board should not be interpreted as an indication of rancor.

“It’s not like we had a fight. This was perfectly amicable.”

As a refresher, SoftBank’s Son and Alibaba’s Ma have maintained a close relationship for over two decades. At the turn of the 21st century, Son had invested $20 million in an obscure Chinese startup that connected local manufacturers with foreign customers. Two decades later, that startup has mushroomed into a $600 billion tech enterprise, bloating SoftBank’s stake in Alibaba to over $150 billion, based on the current valuation.

Incidentally, it was the success of SoftBank’s investment in Alibaba that bolstered Son’s reputation as a discerning, tech-savvy investor. It also encouraged SoftBank to create its now-floundering $100 billion Vision Fund designed to invest in promising startups. The ambitious Vision Fund hit an inflection point, however, when SoftBank’s outlandish bet on the shared workspace provider WeWork soured in a spectacular fashion, resulting in a decline of around 90 percent in the startup’s valuation from its $47 billion zenith. This staggering decline was precipitated by the startup’s egregious violations of corporate governance standards and its CEO Adam Neumann’s proclivity to enrich himself at the expense of his company. After investors lost confidence in WeWork, the company was forced to shelve its IPO, resulting in a liquidity crisis that necessitated a bailout from SoftBank.

Of course, WeWork is not a loner when it comes to souring tech bets for SoftBank’s Son. In recent weeks, Wag Labs, Zume Pizza, and Brandless Inc. have all seen their valuations cut as investors have grown increasingly skeptical. Nonetheless, ByteDance – that owns the popular video-sharing platform TikTok – and the British chip designer ARM Ltd. remain the two bright spots for SoftBank.

Readers should note that SoftBank is currently in the midst of a deleveraging process whereby the Japanese behemoth plans to cut its debt load by $42 billion in order to reassure investors and create fiscal space for an ambitious stock buyback program. To this end, the company recently announced that it was unloading around $20 billion of its stake in the U.S. telecom T-Mobile. The company has reportedly already executed around 80 percent of its planned asset unwinding.