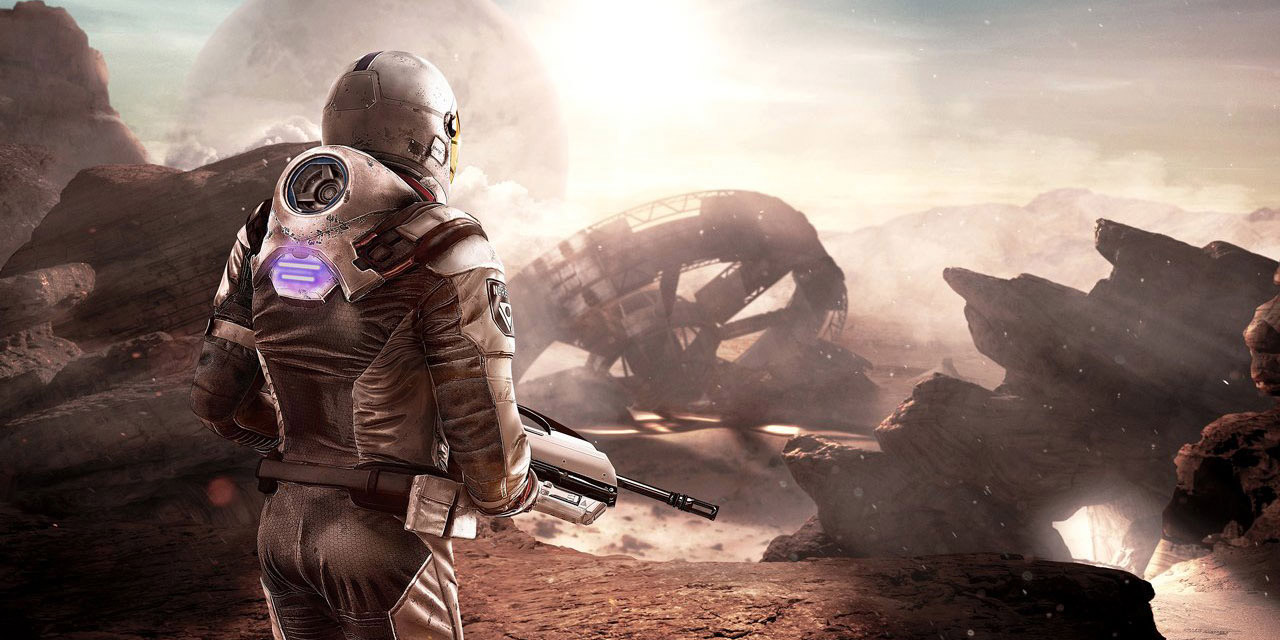 The creator of Socom and Farpoint, Seth Luisi, believes that Virtual Reality is a game changer, and it would be sad if it wouldn’t move forward on consoles.

That’s what the founder of Farpoint developer Impulse Gear said in a recent interview with Finder when asked about consoles that don’t offer a VR experience in the near future.

Looking a few years into the future, do you feel that there will be room for consoles that don’t offer VR support?

I think VR is a new kind of medium that adds a huge amount to interactive entertainment, including games. So it would be hard to see it not being adopted by consoles or having consoles come out that do not support VR. Because I do think it is a game changer in many ways. We are still at the very beginning of it, and it is going to continue to evolve and get better and better. Having played so many great VR games and experiences, it would be very, very sad if that didn’t move forward on consoles.

Farpoint offers a good VR shooting experience, and seems to be well worth your hard-earned cash.

Between Sony, Nintendo and Microsoft, Sony has been the first to adopt VR with its PlayStation VR headset, and while Microsoft has stated that the upcoming Xbox One X would be capable of offering a VR experience, the Redmond-based company didn’t mention the technology at all during the Xbox One X’s full reveal last month. Rival Nintendo doesn’t seem to be keen on adopting VR as the mainstream-market isn’t ready for it yet, as stated last year by Nintendo’s Reggie Fils-Aimé.

How do you feel about VR? Do you currently own a VR-headset? Do you think that all console manufacturers should adopt the technology or would you rather have them support other tech instead? Hit the comments below.