Yes! You read it correctly; American rapping superstar Snoop Dogg might become micro-blogging network website Twitter’s next CEO. Dick Costolo, who was spearheading the company, has resigned from the position of CEO, leaving it up for grabs. However, who would have thought that Snoog Dogg would end up being tapped as the social networking website’s next Chief Executive? 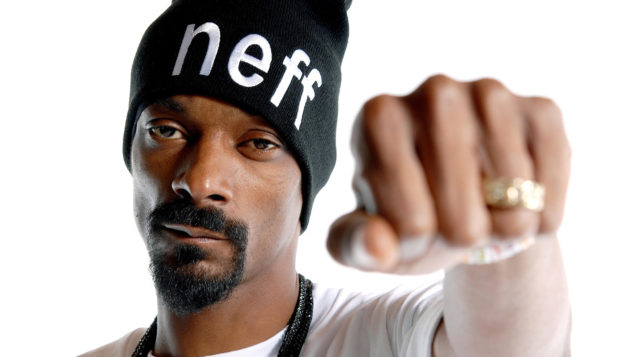 Snoop Dogg Leaves A Tweet From His Official Account, Stating That He Wants To Run For CEO

When Costolo had become CEO of Twitter, the company was valued at $3 billion USD and would play host to 30 million monthly active users. Now, Twitter is valued at over $26 billion USD and plays host to more than 30 million active users on a monthly basis. Now why does Snoop Dogg feel that he has the perfect skills to spearhead one of the largest social networks in the world? Primarily because of what he has achieved in his rap career.

To date, he has sold over 35 million albums and is regarded one of the most courageous and varied artists for the past two decades. Since he recognizes the talents he possesses, he decided to post a tweet stating that he should be the next Chief Executive of Twitter. In addition to his rapping career, Snoop Dogg’s success has also been branched out to movies, television, and he is widely known for investing in Reddit.

The words coming out of the rapper’s mouth state that he perfectly fits the part to play the CEO. Several of his sayings are as follows:

“The most important decision I’ve made in business? The choices of people I have around me. There’s so much that I want to do. I feel like I’m the Magic Johnson of rap. You know, Magic was great on the basketball court, but he’s bigger as a businessman.”

Snoop Dogg states that he is one of the most honest individuals alive, and he also states that executives that lie about the company’s financial position are the ones that disappear overtime. In another quote he states that:

“Sometimes a loss is the best thing that can happen. It teaches you what you should have done next time. A lot of people like to fool you and say that you’re not smart if you never went to college, but common sense rules over everything. That’s what I learned from selling crack.”

What do you guys think? Does Snoop Dogg possess sufficient credentials required to make him the head of a company? Let us know your thoughts.