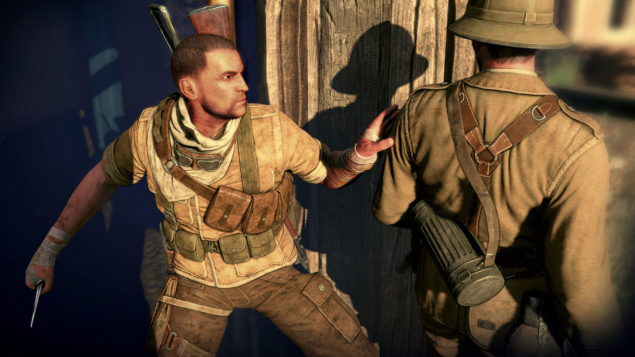 Sniper Elite 3 Will Be Closer To 60fps On PlayStation 4, Xbox One Version "May" Be A Bit Slower - New Screenshots Revealed

Sniper Elite 3 is an upcoming tactical shooter video game that is being developed by Rebellion. Next-gen version of Sniper Elite 3 will be released on PlayStation 4 and Xbox One. The developer has just revealed some new screenshots and details about the game. According to the Rebellion's head of design, Tim Jones, Sniper Elite 3 has been "built from the ground up to plug all the holes in gameplay that didn't manage to go as far as we wanted to with Sniper Elite V2."

Jones also mentioned that Sniper Elite 3 will feature more stealth options and non-linear gameplay. New and advanced weapons will be available for use in the game and the new weapon customization options will give the players more tactical advantages than ever before.

Sniper Elite 3 will not only feature good weapons but also a story that will be based on events that took place in World War II. "Our fans, they really have a deep passion and understanding, not just for the weapons, but for the history as well," Jones said. "We can't wait 'til they get their hands on it." 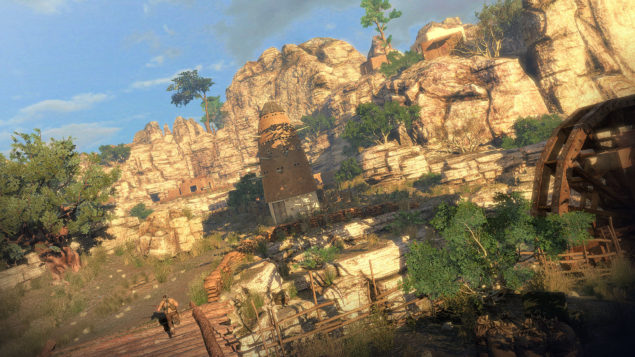 Sniper Elite 3 will be released on both latest consoles but the question is, will the game perform equal on both consoles or will the PlayStation 4 version again be better than Xbox One version of the game? Well, it looks like Xbox One players will again have to bear with lower frame rate. A Senior Producer at 505 Games, Jean-Baptiste Bolcato told GamingBolt in a recent Sniper Elite 3 event that Xbox One version of the game "may" be a bit slower. Taking to GamingBolt, Jean said:

“Well as close as possible to 60 frames per second on both the systems, it will probably be closer to 60 on the PS4 but it drops to around 40 and 50, but you won’t really feel or notice it. It may be a little bit slower on Xbox One but we are hoping to have full priority between the two machines. The only thing the Xbox One won’t have is stereoscopic 3D as they do not support it yet."

Sniper Elite 3 is yet in its development stages and its frame rate and resolution on any specific system has not yet been confirmed. In coming months, we will know if the developer is able to achieve full HD resolution and 60 frames per second on both the latest consoles. It would be really nice to see the game running at same resolution and frame rate on both PlayStation 4 and Xbox One. 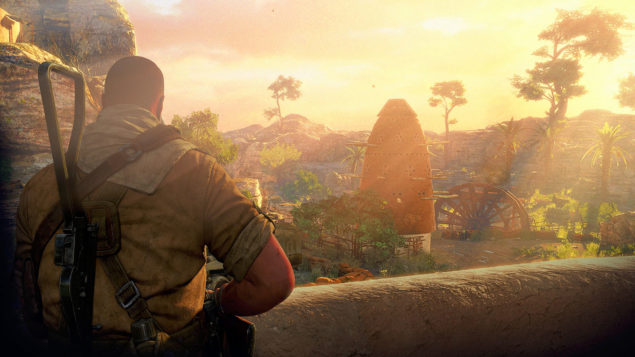 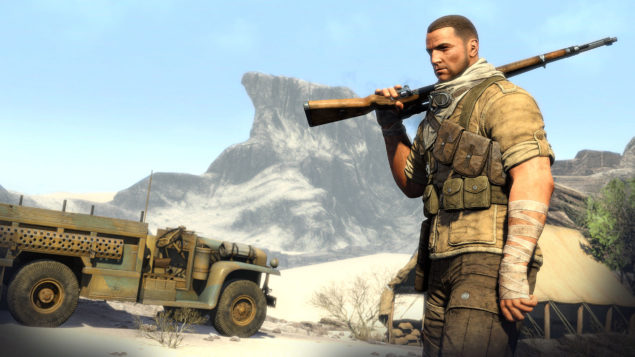 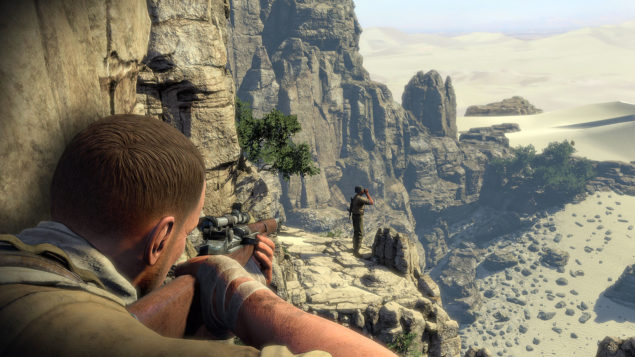 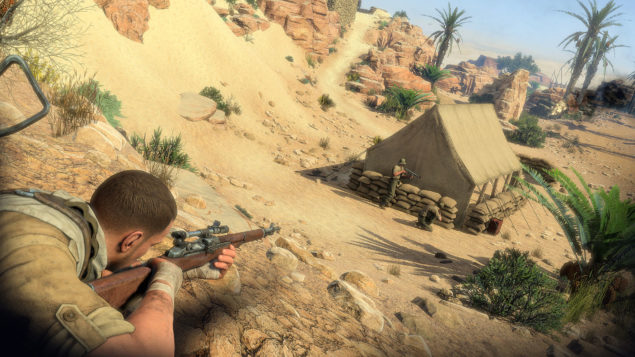