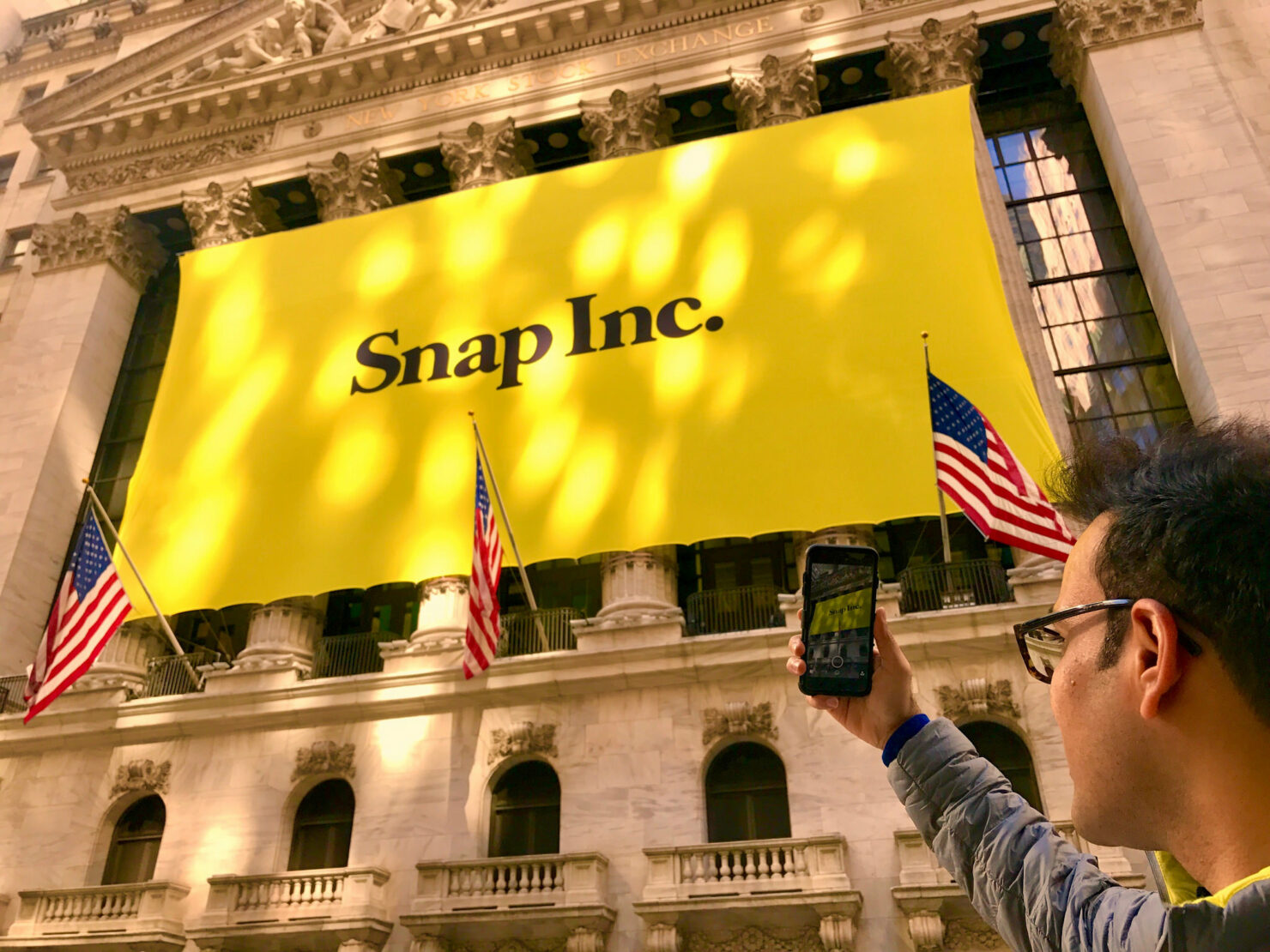 Snap (NYSE:SNAP), the company behind the popular Snapchat platform, posted solid financial results today for the third quarter of 2019. The company surpassed consensus expectations regarding key metrics including those for the Daily Active Users (DAUs).

“We delivered strong results this quarter, and we are pleased that the investments we have made are continuing to drive the growth of our community and our business. We are a high growth business, with strong operating leverage, a clear path to profitability, a distinct vision for the future, and the ability to invest over the long term,” said the company’s CEO Evan Spiegel on the occasion.

For the three months that ended on 30th September 2019, Snap reported revenue of $446 million against expectations of $437.9 million, thereby, marking a whopping increase of 50 percent year-on-year. Moreover, the company’s operating loss decreased by $56 million to -$76 million when compared with the prior year. Crucially, Daily Active Users (DAUs) increased by 13 percent year-over-year to 210 million against expectations of 206.1 million. As a reference, the company had reported 203 million DAUs in the second quarter of 2019 and 186 million in the third quarter of 2018. Additionally, this key metric was up sequentially as well as annually in all three major geographic regions that the company reports on, namely, North America, Europe and rest of the globe. The company also reported a GAAP EPS of -$0.16 which exceeded expectations by $0.03. Furthermore, Snap’s free cash flow improved by $75 million on annual basis to -$84 million in Q3 2019.

For the fourth quarter of 2019, Snap expects DAUs to climb to between 214 million and 215 million which easily beats consensus expectations of 208.1 million. Moreover, revenue is expected to fall within a range of $540 million and $560 million. Crucially, however, the median of this range falls below the consensus revenue expectations of $557.2 million.

Snap’s stock price gyrated in the after-hours trading as investors digested the solid expectation beat along with light fourth quarter guidance. The stock eventually plunged by as much as 13 percent before paring some of those losses. In the broader time period context, Snap’s stock price has pared some gains after breaching $17 per share in late September following a wider market rotation out of high growth equities. Nonetheless, the company’s stock price has increased by a massive 105.58 percent year-to-date while the S&P500 has registered a gain of 20 percent during the same period.

Snap has been focusing on user retention and growth through a combination of factors that include interface revamp, user engagement enhancements and marketing campaigns. The company has redesigned its ‘Discover’ section of the app that focuses on building a premium content ecosystem. The section is populated with content from publishers, ‘Stories’ from people followed by users but who aren’t their friends, ‘Snaps’ from creators, etc. According to the company, the introduction of this feature is contributing to the topline growth as illustrated by the fact that the total daily time spent by users exploring the Discover section increased by 40 percent year-over-year. Moreover, in the reported quarter, more than 100 Discover channels reached a monthly audience of over 10 million viewers. Additionally, in July 2019, Snap launched the “Real Friends” global advertisement campaign that seeks to position Snapchat as the best platform for users to communicate with ‘real friends’ versus competitors like the Facebook-owned Instagram.

For years, Facebook (NASDAQ:FB) used its heft to undercut Snapchat, by unabashedly incorporating into its Instagram app, a series of features that once were the hallmark of Snapchat. This practice was epitomized by Instagram’s adoption of Snapchat’s iconic ‘Story’ format that allows users to post pictures and videos that disappear after 24 hours. Nonetheless, Snap now seems to be emerging out of the shadows of its giant competitor and has even retaliated by recently delivering to the Federal Trade Commission (FTC) a dossier – aptly named “Project Voldemort” – which describes in detail the myriad ways that Facebook used to undermine Snapchat and is intended to aid the regulator’s ongoing probe into Facebook’s antitrust violations (read the pertinent coverage here). Nonetheless, it will be interesting to see how the company fares versus its competitor in the coming quarters, particularly, as we are currently in a late-cycle economic expansionary phase when companies generally brace for the inevitable recession.