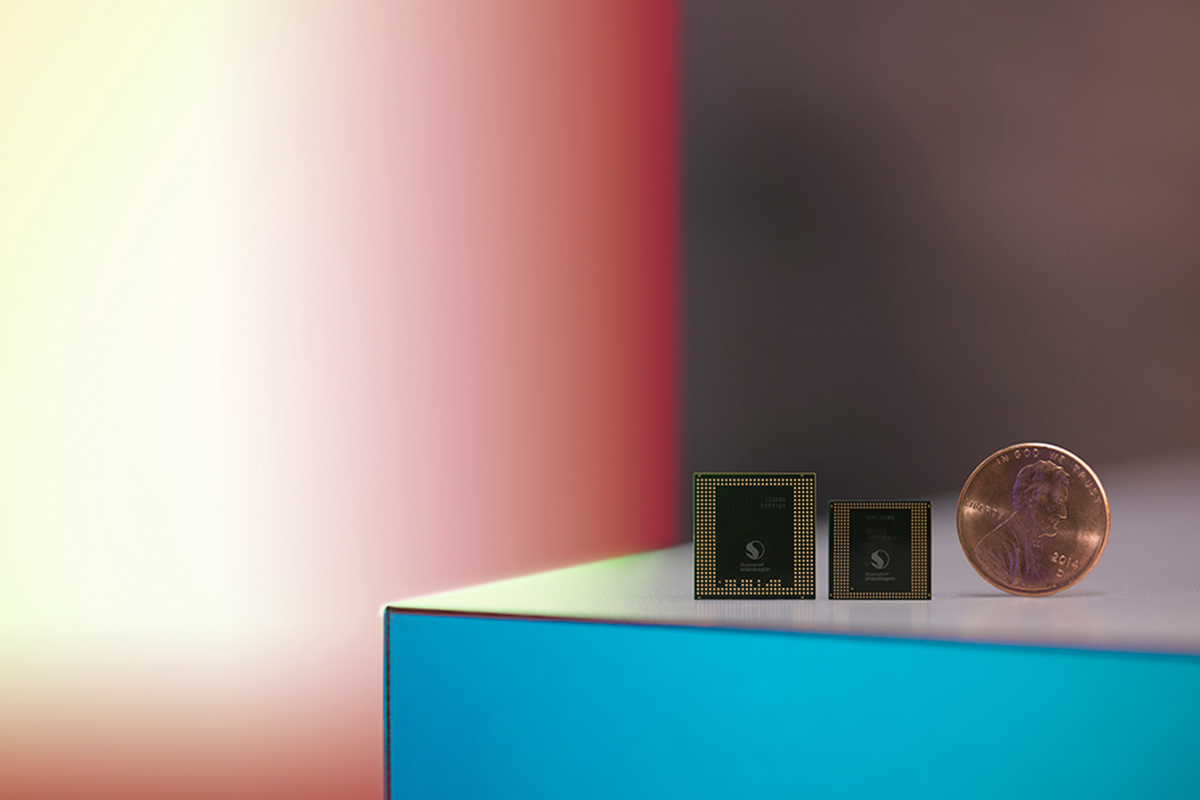 Qualcomm is expected to make an announcement during the month of September, showing its latest and greatest Snapdragon 8150. The chipset will be made on TSMC’s 7nm FinFET architecture, resulting in greater performance and efficiency metrics for future smartphones. Qualcomm could also be implementing a new three CPU-core cluster, delivering when performance is needed while taking advantage of the efficient cores to conserve battery life and tackling the less taxing operations.

According to Roland Quandt, a long-time technology reporter at the publication WinFuture, he states that just like the Kirin 980, the Snapdragon 8150 will be using a three CPU core cluster design. He was one of the first to leak information that Qualcomm is not going to be using the ‘Snapdragon 855’ name to address its 7nm SoC for smartphones and tablets. Instead, the chipset manufacturer is opting for a new name in order to help avoid confusion between the silicon powering mobile phones and the one powering notebooks.

In case you didn’t know, Huawei’s Kirin 980 has adopted a triple CPU-core cluster, with the details given below:

According to what the reporter shared, Qualcomm’s Snapdragon 8150 will reportedly feature two ‘Gold Plus’ or ‘Gold+’ cores. We believe that these cores are going to be running at a higher frequency. If the Snapdragon 845’s Gold cores are able to run at a 2.80GHz clock speed (2.96GHz on the ASUS ROG Phone), then we believe that Qualcomm should not run into complications touching the 3.00GHz mark.

Supplementing the performance of the Gold Plus cores will be the Gold ones, which will be operating at a lower speed. After that, come the silver cores, running at a lower frequency and tackling the less intensive tasks ranging from video playback and streaming.

There have not been any concrete performance results surrounding the Snapdragon 8150, but we should expect this SoC to provide some decent gains over the Snapdragon 845. When Qualcomm makes its announcement later in the year, we’ll have all the necessary information ready for you guys.

Galaxy S9 Successor Will Feature the Qualcomm Snapdragon 8150, Not the Snapdragon 855, According to Latest Android OS Build