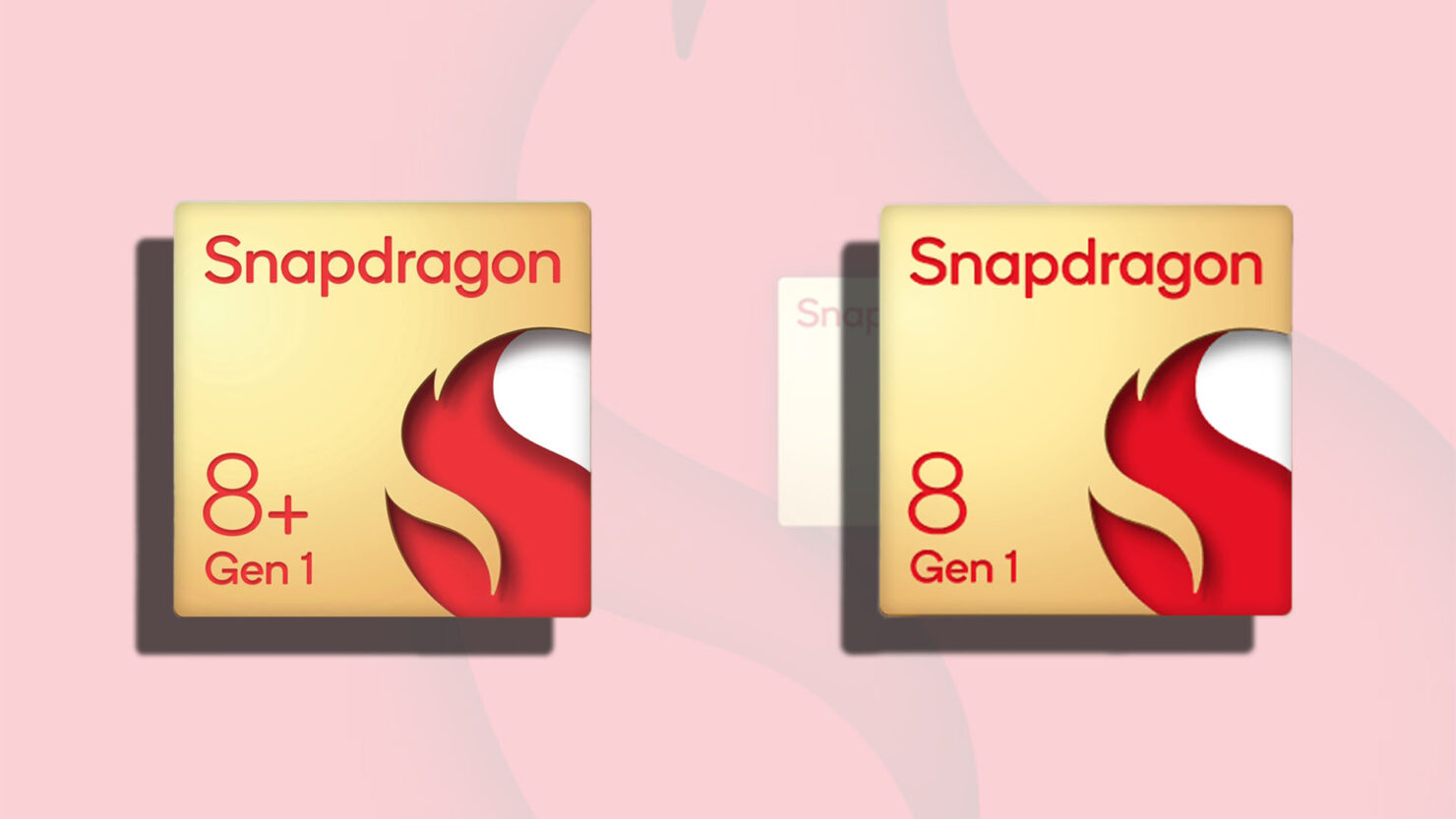 With the Snapdragon 8 Plus Gen 1 officially here, it is time to compare it to Qualcomm’s previous flagship smartphone SoC, the Snapdragon 8 Gen 1, and see what level of improvements were made.

A Change in Supplier Made All the Difference in Performance, Power-Efficiency, and AI

Qualcomm was rumored to switch foundries from Samsung to TSMC, as the latter’s 4nm was reported to be superior in every way. That appears to be the case here because not only is the Snapdragon 8 Plus Gen 1 faster on its fastest core, but even the ones designed for power-efficient get a clock speed increase. This shows that switching to a better manufacturing process has a multitude of benefits.

As you can tell, all cores running in the Snapdragon 8 Plus Gen 1 have received a frequency push, indicating that it is TSMC’s 4nm node that was the game-changer. As for the Adreno 730 GPU, it is said to be operating at a 10 percent higher clock speed than the same graphics processor running in the Snapdragon 8 Gen 1, though the exact value was not disclosed by Qualcomm.

Overall, the San Diego chipmaker states that the new SoC brings a 10 percent performance improvement on the CPU and GPU sides. Fortunately, that performance improvement does not arrive with drawbacks in the efficiency department, as Qualcomm claims that there is a 15 percent SoC power usage reduction under ‘practical usage patterns’ compared to the Snapdragon 8 Gen 1. Additionally, there is a 30 percent improvement in CPU and GPU power efficiency.

For AI ‘performance per watt,’ there is a 20 percent improvement, though we will see how this translates into real-world use. Qualcomm provided some statistics on what kind of battery life changes users would experience under real-world scenarios. For instance, you can experience 15 percent less power consumption for ‘nearly 1 hour’ of gameplay, along with a 50-minute increase in social media browsing.

Of course, we will have to see how true these claims are, but in a separate report. 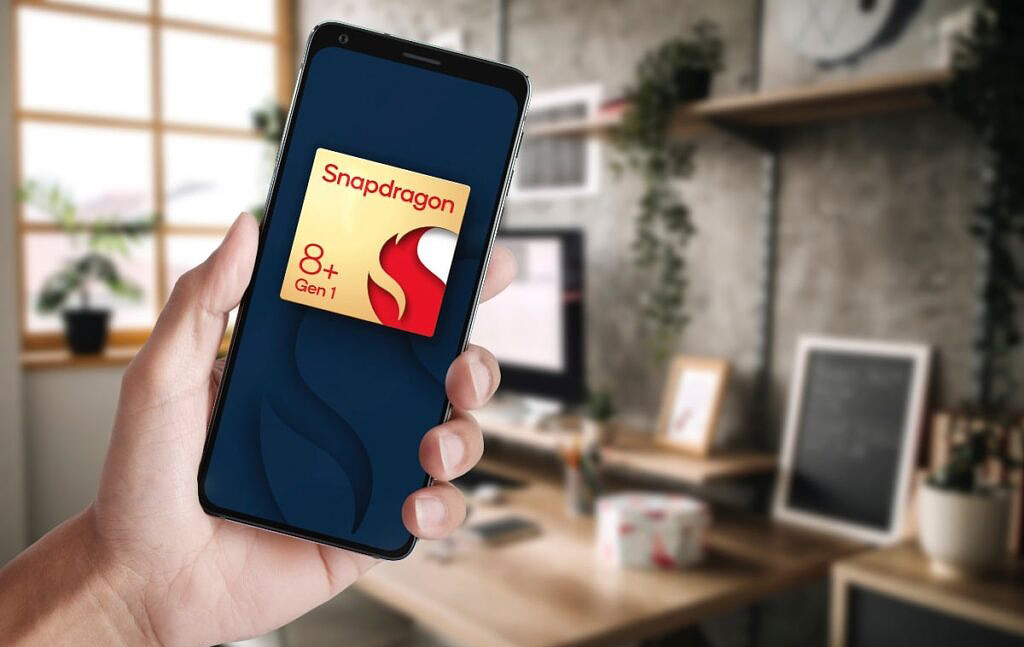 Did Qualcomm Give the Snapdragon 8 Plus Gen 1 Any New Features?

The first wave of Snapdragon 8 Plus Gen 1 flagships are expected in the third quarter of this year, so we will see if any notable improvements come forth. It is also worth mentioning that given the Snapdragon 8 Gen 1’s disappointing performance and power-efficiency metrics as a result of being mass produced on Samsung’s 4nm architecture, Qualcomm is likely to stick with TSMC for the upcoming Snapdragon 8 Gen 2, though it is unconfirmed if the same 4nm node will be used, or an advanced process.