Qualcomm Could Be Releasing a Snapdragon 652 SoC Refresh 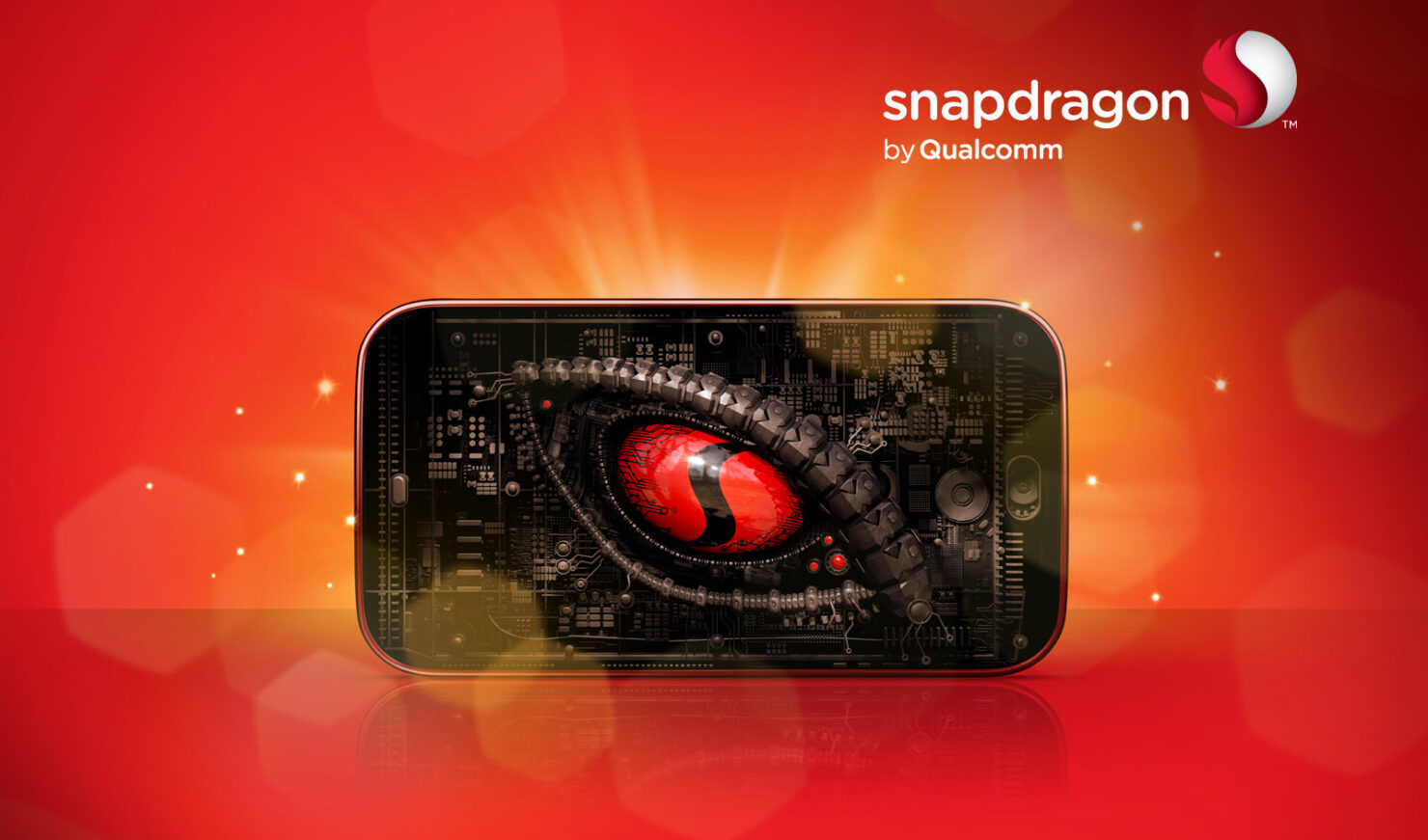 Snapdragon 652 might not be the most efficient chipset released by Qualcomm, but its efficacy in securing the mid-ranged chipset spot and replacing the dreaded the Snapdragon 615 is something worth mentioning. We understand that majority of it has to do with the performance of the Cortex-A72 cores, but now, it appears that the largest SoC manufacturer for smartphones and tablets could be looking to release another Snapdragon 652, and we have a few guesses where the improvements will be focused on.

The part number (detailed in the image given below) clearly shows the numbers 8976, but there are more interesting details that might be worth investigating. There have been higher clock speeds mentioned, and while they might not provide a monumental difference between the original processor clock speeds of the Snapdragon 652, it could suggest that the SoC will be manufactured on a smaller node; perhaps the 16nm FinFET one. A smaller manufacturing process will ensure that the processor’s clock speed can be increased while retaining its temperature limit, thus adding more performance to the handset.

The Adreno 510 GPU is also running at a slightly higher clock speed, which once again suggests what the company might be up to. The original Snapdragon 652’s Adreno 510 runs at a speed of 550MHz, while the upgraded variant could be clocked in at 621MHz. While the part number is the same one that matches with the Snapdragon 652, Qualcomm might assign a different model name in order to avoid confusion. If you want to get to know additional details of the SoC, we have provided a brief summary for you below.

Do you think Qualcomm should announce a Snapdragon 652 refresh in the future? Tell us your thoughts right away.