Good news for all you baseball fans out there who are eager users of Snapchat. The company has announced that it is expanding its partnership with the Major League Baseball (MLB) a little further. The expansion is going to bring users of Snapchat more new features which will be able to bring you a lot closer to the field. 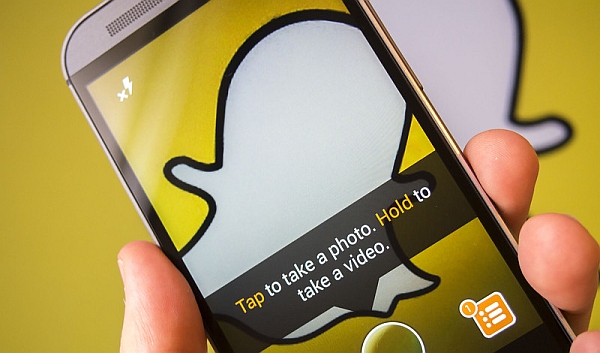 The launch campaign will be launching off with a special spring team training event scheduled just a few days from now on 11th of this month. According to the company, the snapchat users will be able to have “unprecedented access” to all those professional baseball players who will be contributing to the MLB Live Story.

Along with this users will also be experiencing first hand live stories of the spring training games as mentioned above from all kind of unique camera angles. The reason for this is because actual MLB players will be, for the first time ever, given access to user their smartphones in dugouts and bullpens. Along with this the players will also be using “SnapBat” which the company describes as the “bat selfie stick”. The SnapBat won’t be used on the home base.

Under the multi-year deal that has been signed and announced earlier today, Snapchat will provide live coverage of the opening ceremony including the all-star game as well as the World Series, that too is an add on to the usual season events.

This is not really a new partnership as MLB partnered with Snapchat a year ago. This partnership was merely held in order to ensure the user experience is enhanced with the live baseball games. The baseball league itself has taken many steps to expand its online streaming service over the last few years.