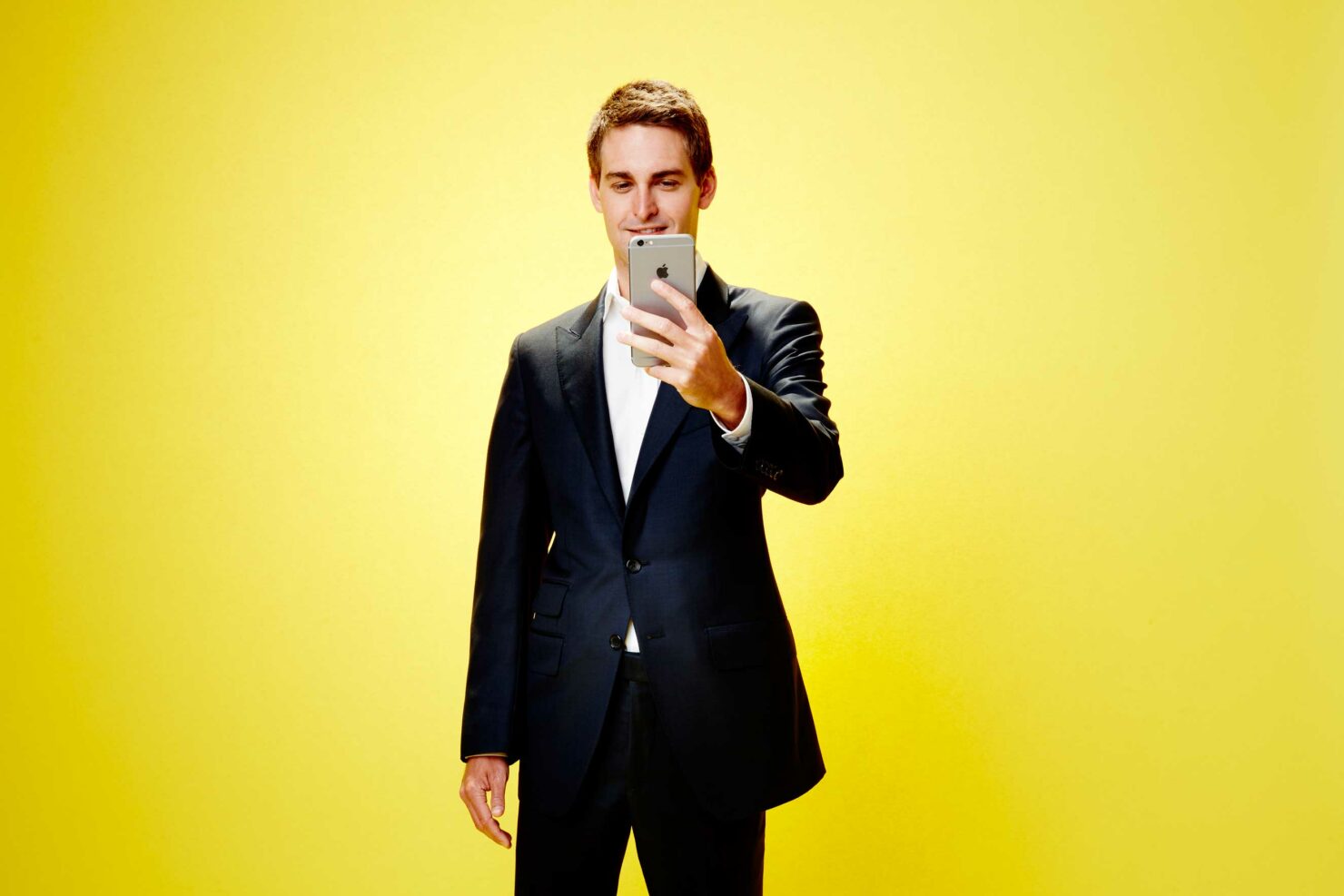 Messaging application Snapchat (NASDAQ:SNAP) hasn't had a smooth ride over the past twelve months. The company's CEO Evan Spiegel decided to redesign the application two years back. This change segregated professionally produced content from those produced by the users' friends. This change caused a backlash and caused Snapchat to lose revenue and user growth. In the first quarter of 2018, which is the quarter after the change, Snapchat reported $270 million in revenues, which was down by 19% from the previous quarter, and the company's new daily active users grew by only 2% as compared to the quarter before.

Following the changes and the earnings impact, Snapchat (NASDAQ:SNAP) decided to reverse some of the changes. It was also reported later that Spiegel admitted to having rushed the change internally. According to the memo received by Cheddar, the CEO stated, "In our excitement to innovate and bring many new products into the world, we have lost the core of what made Snapchat the fastest way to communicate." In that same memo, Spiegel also vowed to make Snap return to full profitability by 2019. Well, 2019's about to end, and Spiegel states that two changes helped his company jump share price by 175% over the year.

In an interview given to the Wall Street Journal, Snapchat's Evan Spiegel has defended his earlier decision to redesign the application. He stated that "Time spent watching premium content grew 40% year over year, and the overall audience watching that premium content has grown as well. I think that's another example of one of those big bets that were challenging to make at the time starting to pay off."

However, the CEO sounded cautious about taking such a decision again in the future. Since Snap (NASDAQ:SNAP) is now public and has grown significantly over the years, Spiegel admits that investors expect predictive growth and that drastic overhauls can end up doing the company more harm than good. Snapchat (NASDAQ:SNAP) filed its quarterly report last month, and the company reported $446 million revenue, up from $297 million last year. However, it's still running a Net Loss of $227 million, although this has decreased from the $325 million Net Loss Snapchat reported last year. 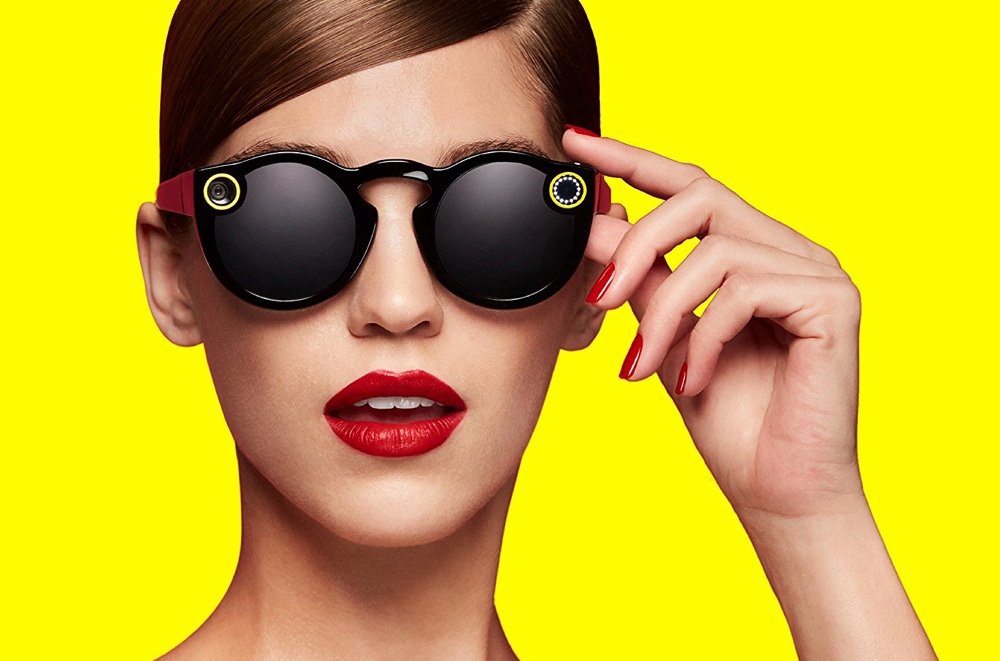 Snapchat's Snapshot: How Well Is The Company Really Doing In Metrics?

In order to truly;y understand what's going under the proverbial 'hood' of a company, there's no better friend than valuation multiples. We've taken some of the most common metrics for Snapchat (save Price-to-earnings) and compared them to the company's nearest peers. According to Enterprise Value to sales, Snapchat is the most overvalued company of the three, with a 13.2 value. However, over the next twelve months, this is expected to come down to a more reasonable 9.4. For the uninitiated, EV/Sales is a measure of how much it costs the company to earn revenue. Enterprise Value also includes debt, so the metric is quite accurate.

Finally, a look at Price-to-Revenue confirms that when buying a Snapchat (NASDAQ:SNAP) share, investors might be paying more than what the company's actually earning. The company's share price is nearly fourteen times more than what it earns in revenues. Compare this to the more modest 8.3x and 6.8x for Facebook (NASDAQ:FB) and Twitter (NASDAQ:TWTR), and you'll see that Snap presents a completely different story (no pun intended).

So while Spiegel is optimistic about Snapchat's share price jump, his company's got a lot more to do if it's to justify metrics. Thoughts? Let us know what you think in the comments section below and stay tuned. We'll keep you updated on the latest.

Disclaimer: As of this writing, I do not hold a position in any of the aforementioned securities.