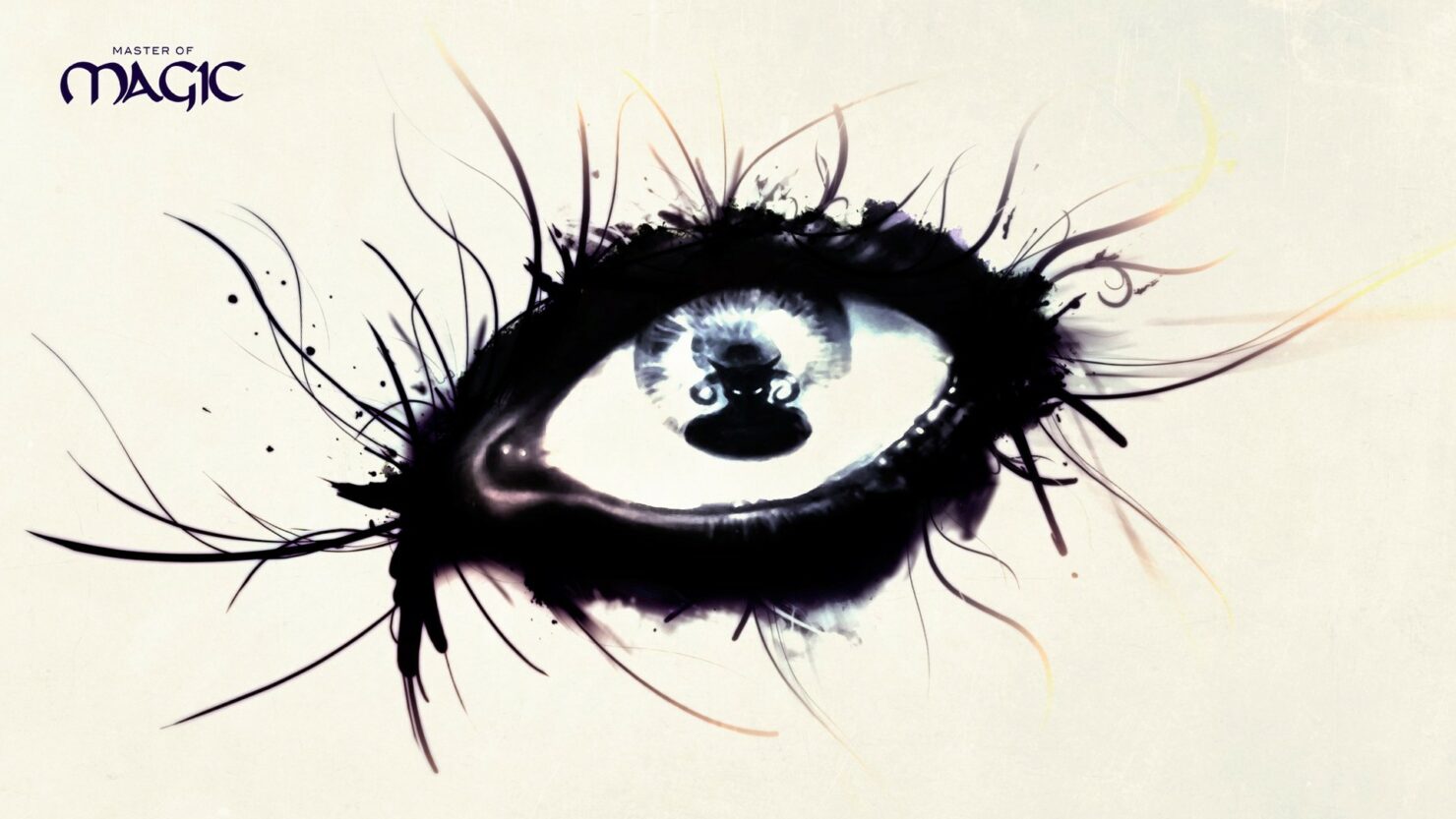 Master of Magic is a name we hadn't heard in a very long time. The 4X turn-based strategy game launched in 1994 for the MS-DOS, though it later became available on Windows PC and even Sony's PlayStation console. Nowadays you can only get it through GOG.com.

The Voodoo Priestess has called upon undead warriors. The Chaos Master is summoning a doom drake. Cities are being consumed by the plague. What are you going to do? Play your role in this clash between wizards, command your troops and conquer other countries, destroy all who stand in your way or be the first who casts the legendary Spell of Mastery! This is an epic adventure you cannot miss!

The reason we're talking about it today is that Slitherine has now acquired the full publishing rights to the Master of Magic IP from Atari.

Iain McNeil, development director at Slitherine, said in a statement:

We are looking forward to working on this immensely popular franchise. We know there is a high level of responsibility when we try and develop sequels or successors to popular IPs. We have proven it is possible to fulfill players expectations with the likes of Panzer Corps when it comes to working on these legendary products.

The foundations of what we play today are still traced back to that golden age of gaming. We cannot ignore that, like we cannot ignore that technology has moved on with player’s expectations in other areas such as social integration, multiplayer, narration, ease-of-access and more. It will be a challenge, but we are happy to accept it and try our best to make a game that does justice to the Master of Magic brand.

No specific plans for a new game were announced at this time, but we'll let you know once Slitherine provides the good news.