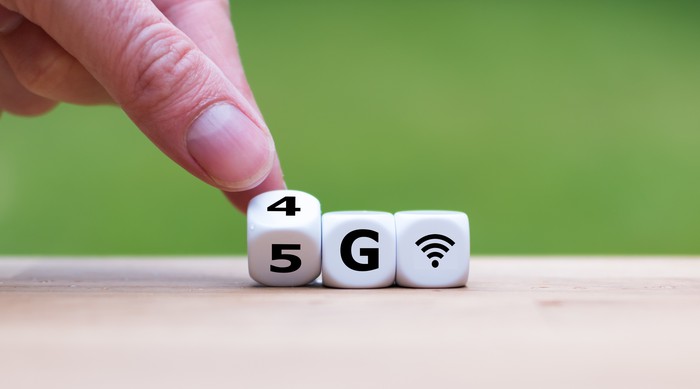 It's an open secret that the United States has fallen behind with 5G. China's Huawei is the world's biggest 5G networking equipment supplier at this point, with a 28% global market share. The US, on the other hand, has not only banned Huawei's equipment, but the country has also been unable to scale up 5G base stations on supplies from local companies.

Few manufacturers make components for 5G in the US, and one of these is Skyworks Inc. Skyworks (NASDAQ:SWKS) makes RF modules, antenna tuning switches and power amplifiers, and the company's largest customer is Apple. Skyworks' fourth-quarter earnings are due later this month, and here we take a look at what the analysts expect.

The US government's decision to require American companies to get a permit before trading with Huawei hit Skyworks (NASDAQ:SWKS) hard. In its third-quarter 2019 earnings, Skyworks reported $1.35 earnings per share and $144 million net profit. These were down from the $1.64 EPS and $287 net income that the company had reported last year.

Third-quarter revenue also declined by 14% year-over-year to $767 million, and the company fell below analyst estimates in all three of these metrics. At the time, Skyworks expected next quarter revenues to stand between $815 million - $835 million and EPS to come in at $1.50/share. 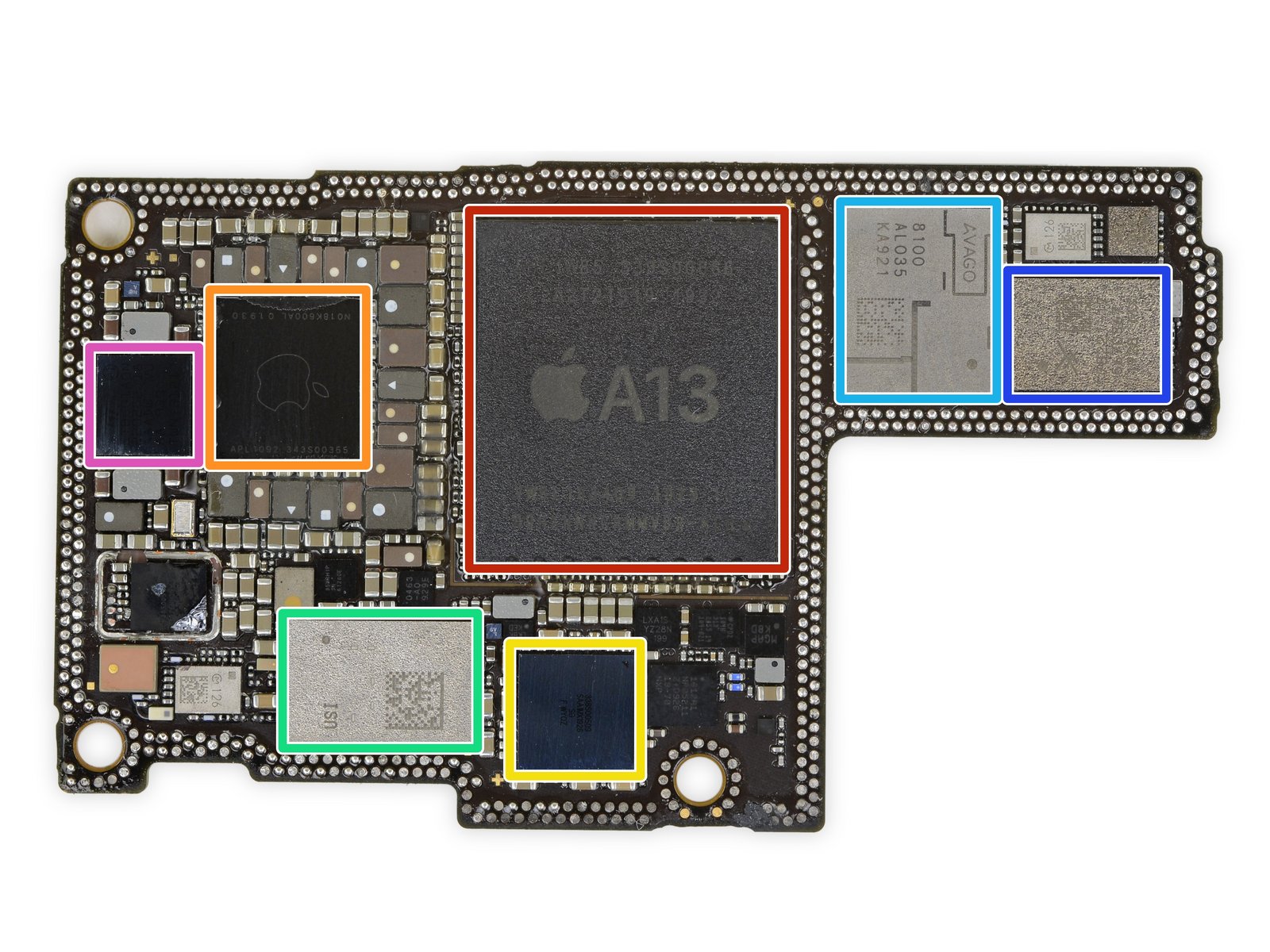 Now as we head to the company's fourth-quarter earnings, Zacks believes that Skyworks will post $1.50 in EPS and $825.39 million in revenue. The high-end analyst estimates put EPS for Skyworks at $1.52, which is still lower than the $1.92 per share that the company posted a year back. The high-end of revenue analyst estimates for the chipmaker is $828 million, still down from the $1.01 billion Skyworks posted the year back.

So far, no analyst revisions for these estimates have taken place. Price-to-earnings estimate for the stock is 16.1, but multiples including Price-to-Revenue and Price-to-Book (tangible) are stable at 4.8x and 6.0x respectively. While Skyworks (NASDAQ:SWKS) isn't expected to post a stellar quarter next week, the company's fortunes will pick up next year, especially as Apple introduces 5G on the iPhone 12.

Skyworks' also got customers in the automotive, home automation, military and broadband markets as well, and several of these are slated to directly benefit from 5G. According to Mordor Intelligence, the 5G infrastructure market should have a compound annual growth rate of 43% in the years 2018-2024.

Disclaimer: As of this writing, I do not hold a position in any of the aforementioned securities, and this post should not be constituted as investment advice.