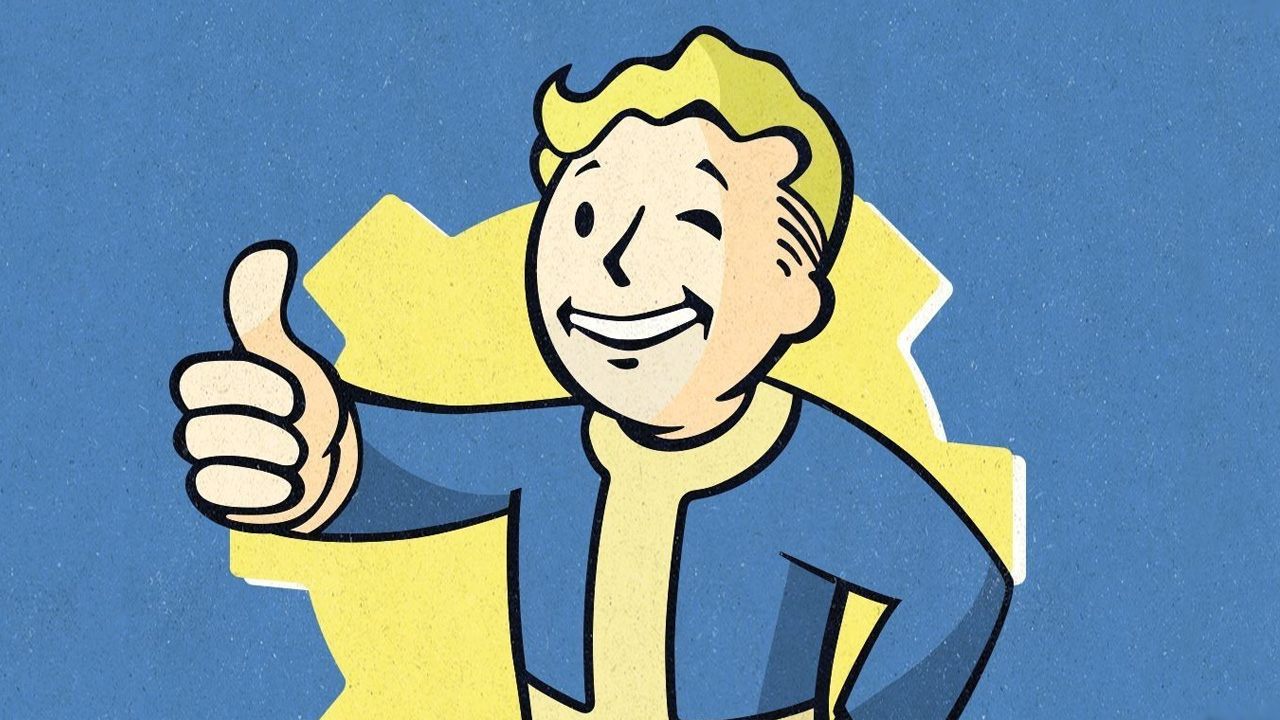 Some major Xbox Game Pass news is slated for later this week and it seems some of the biggest announcements may have already been indirectly confirmed. Recently, VentureBeat’s usually-reliable Jeff Grubb leaked that Microsoft was planning a stream for this coming Thursday that would mostly focus on the future of the freshly-acquired Bethesda and new Xbox Game Pass additions. While that remains a rumor, Microsoft head honcho Phil Spencer has officially confirmed we’ll be hearing about new Bethesda additions to Game Pass this week…

We will have more to share about what’s next for our teams later this year. In the meantime, to properly celebrate [Bethesda joining the Xbox team], we are bringing additional Bethesda games into Xbox Game Pass later this week. Stay tuned for more details!

So, what might those games be? Well, some sharp fans, including the ever-watchful Nibel, have noticed that a Skyrim Special Edition + Fallout 4 GOTY bundle has been added to the PC Microsoft Store, with a release date of March 11 – the same day the Xbox-Bethesda stream is rumored to happen. The Evil Within has also been added to the Microsoft Store with a release date of March 12. While this isn’t definitive proof, it does strongly hint that Fallout 4, Skyrim, and The Evil Within are coming to Xbox Game Pass (Skyrim is already available on console, but not PC).

Update: The Skyrim Special Edition + Fallout 4 GOTY PC bundle has seemingly been pulled from the Microsoft Store. While I wasn't able to grab a screenshot before it vanished, I laid eyes on the listing with my own eyes and can confirm it was legit. How you interpret this move is up to you, although Microsoft pulling the listing because they realized it spoiled their upcoming Game Pass announcements is one of the few plausible explanations I can think of. We'll see how this plays out.

Both Skyrim Special Edition + Fallout 4 G.O.T.Y. Edition for Windows 10 are being listed on the Microsoft Store with a March 12 release date, implying that both are possibly headed to Game Pass PC this week to celebrate #BethesdaJoinsXbox https://t.co/ewfBtids7d

Microsoft’s $7.5 billion purchase of Bethesda was officially finalized earlier this week. Phil Spencer declared that at least “some” of Bethesda’s upcoming games will be Xbox console exclusives…

This is the next step in building an industry-leading first-party studios team, a commitment we have to our Xbox community. With the addition of the Bethesda creative teams, gamers should know that Xbox consoles, PC, and Game Pass will be the best place to experience new Bethesda games, including some new titles in the future that will be exclusive to Xbox and PC players.

Assuming it happens as rumored, what do you expect to see from Xbox-Bethesda stream? What kind of Bethesda games do you want to see on Game Pass?