The new update to the 2011 smash hit RPG Elder Scrolls V: Skyrim is launching today for the XBOX 360 and the PS3, while the XBOX 360 update will be available sooner than the PS3 version, the changes on both will be the same with the most significant addition being the new Killcam which will make you wanna be the next mass murder if you aren't already. If you ever wanted a fancy camera angle for when you defeat a mighty foe and want to see different results of different effects then now is your chance. 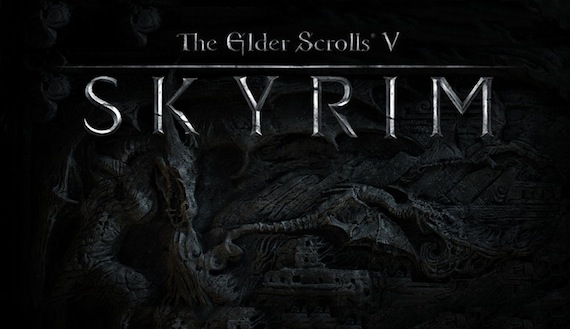 Skyrim on the console may not have the best graphics or a large modding community backing it up like on the PC but what it does have is the love of its developers despite its numerous flaws at the moment, but along with fixing all those bugs and glitches Bethesda is taking an extra step into showing the console community some love by giving them a new in game feature called "Killcams" These aren't the same thing as Call of Duty where you see how YOU died this is the opposite of where YOU are shown how YOU kill.

If you needed another reason to becoming a rampaging mad man through the many cities of the game then Killcams will definitely encourage you to do just that!. But Kill cams aren't the only good thing about the patch as Bethesda has also added and fixed a lot of bugs and glitches, you can read the patch notes below: