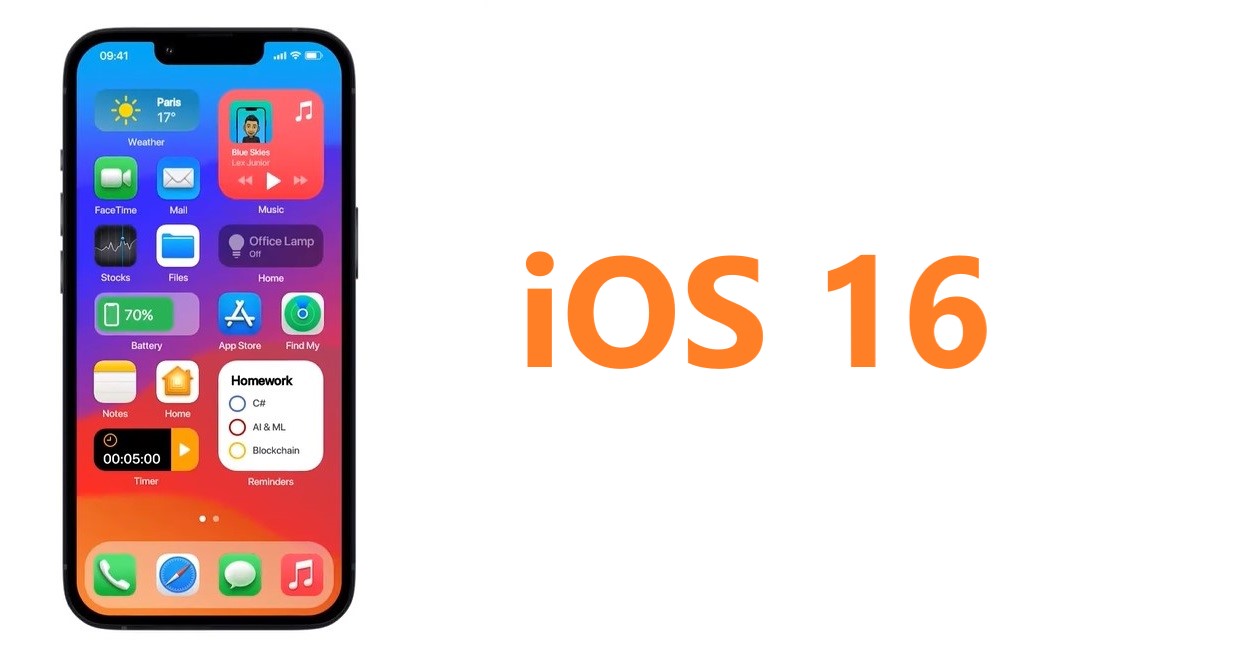 Apple recently released iOS 15.3 to the general public with a bunch of new forward-facing features. Moreover, the company also seeded the first beta of iOS 15.4 and iPadOS 15.4 to developers for testing purposes. However, it is never too early to start speculating what the next version will have in store for us. iOS 15 was a major update and Apple is pushing users to jump to the latest build as soon as they can. The company stopped pushing security updates on iOS 14, giving users a nudge to update to the latest version. Now, a sketchy leaked photo of iOS 16 shows interactive widgets and redesigned icons. Scroll down to read more details on the subject.

A leaked photo of iOS 16 shows big interactive widgets which also houses not just apps but Control Center widgets and other shortcuts. The new widgets are referred to as InfoShack internally but we are not sure if the name would stick until Apple sees fit to officially announce it. The new InfoShack widgets will be great for users, giving them more control over what they want on the screen. In addition, users can access their preferred features faster with more information at a glance.

🔴EXCLUSIVE: iOS 16.
Be prepared for interactive widgets! Apple is now working on these “big widgets” internally named InfoShack.
Will tell you more about them soon. pic.twitter.com/GZF9zYjOsw

Other than this, the leaked photo of iOS 16 also gives us a look at the redesigned icons. To be fair, the app icons in the photo look a lot like the ones in macOS Monterey. What this means is that the company could be looking to streamline the UI design of its devices. However, it is too early to make any concrete conclusions. Moreover, it would be wise if we take the sketchy news with a pinch of salt. You can also check out the iOS 16 concepts for more details on what we want to see in the build. 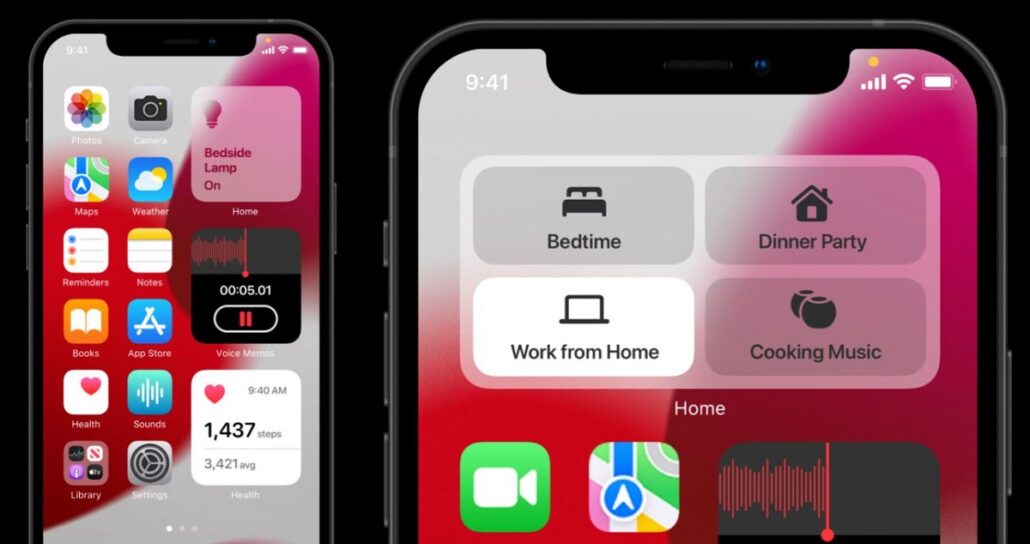 We know very few details on iOS 16 at this point and the company will unveil the next big update at its WWDC event in the coming months. We also heard a rumor recently that gives us details on the iPhone models which will be compatible with Apple's forthcoming iOS 16 updates. This is all there is to it, folks. What are your thoughts on the leaked iOS 16 photo and redesigned app icons? Share your insights with us in the comments.