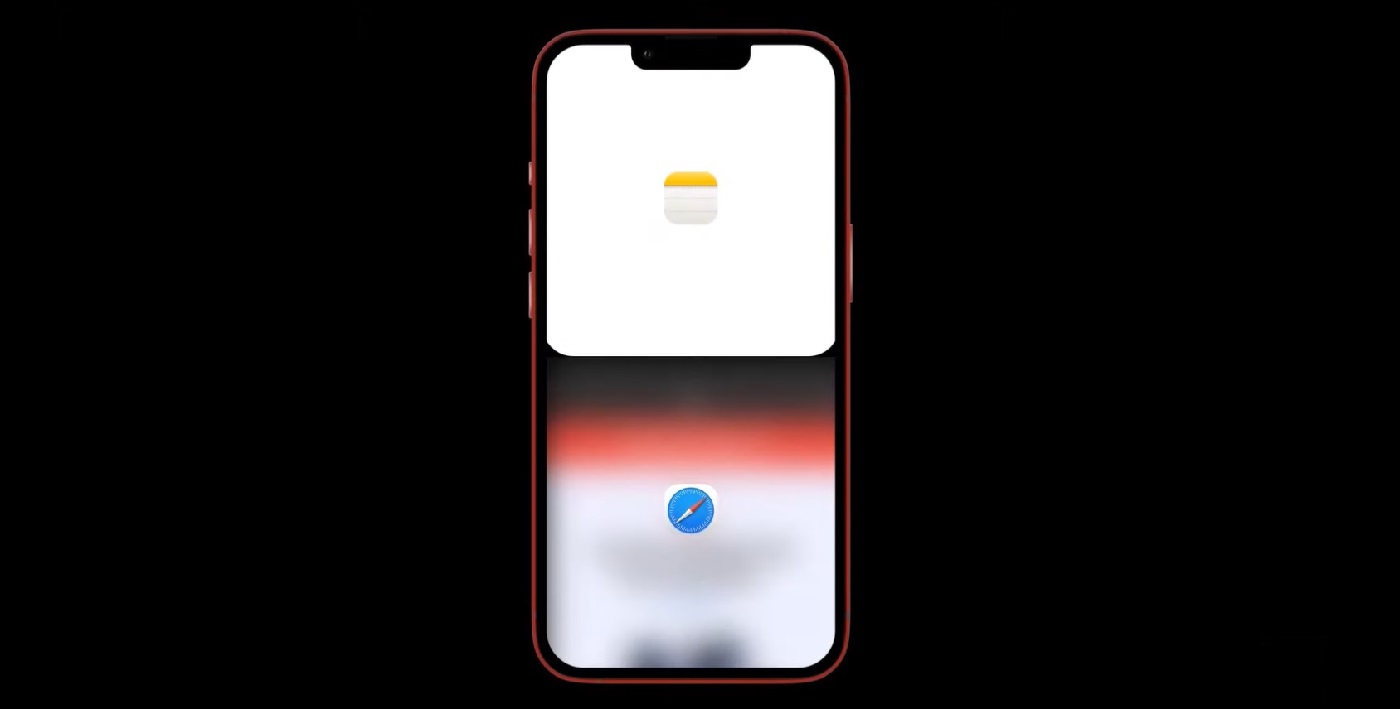 Every year, Apple sees fit to release its next big iOS update with a plethora of new features and under the hood improvements. While privacy and security are a must, the company also nudges major forward-facing features that become the highlight of the update. However, some key features seem to be missing from iOS while Android has had them for years. Well, this iOS 16 concept video imagines Split Screen Multitasking, an Always-On Display, and much more on the iPhone and we want Apple to pay attention. Check out the concept below for more details.

To be fair to the creator, the iOS 16 concept video is designed pretty well. YouTube channel the Hacker 34 shared the video on YouTube showcasing some interesting ideas that Apple should implement in its next big update. The video focuses on usability and productivity through minimal interaction. As you can see in the video embedded below, the widgets should be designed to accomplish basic tasks, rather than opening the app itself. 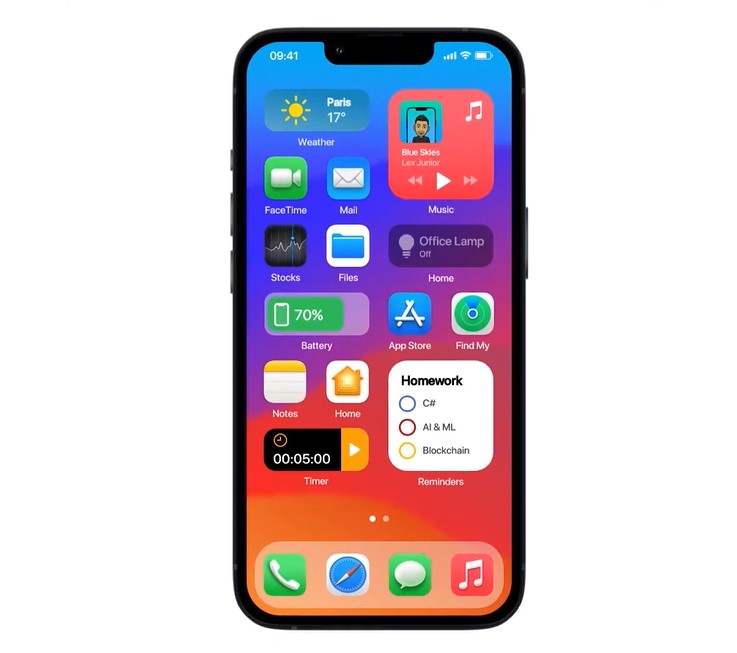 Other than this, the iOS 16 concept video also showcases one important feature that I feel is missing from the platform - split screen multitasking. Google has offered multitasking on Android for years. Since the new iPhone models feature bigger displays, introducing the split screen multitasking would only make more sense. As the concept shows, apps can be summoned by swiping inwards from the edge. Users can then drag the desired app to the top or bottom portion of the display. This will allow two apps to be opened and functional at the same time.

In addition, Apple should also consider bringing the always-on display to the iPhone, similar to the Apple Watch. This will allow users to check their notifications and other information at a glance, without the need to pick up their iPhone for the same task. iOS 16 concept video also shares details extensive functionality of existing apps. Check out the video for more details.

This is all there is to it, folks. What are your views on the iOS 16 concept? What is your favorite feature from the mix? Let us know your thoughts in the comments.