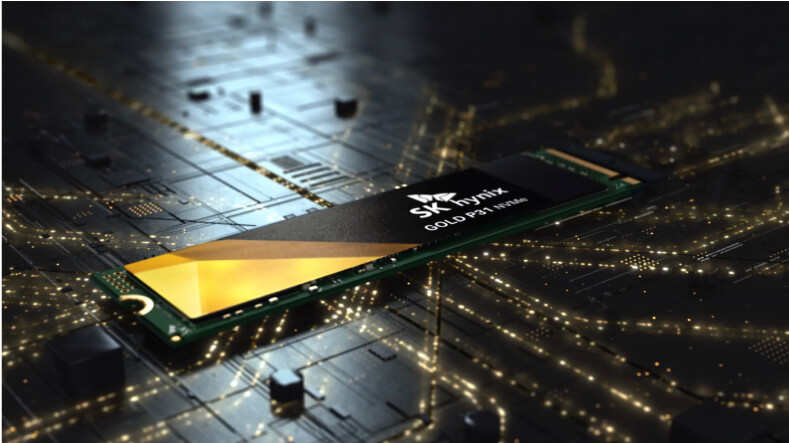 SK Hynix a global semiconductor supplier based in Korea, announced today the release of its newest PCIe SSD: the SK Hynix Gold P31. The latest edition is the world’s first 128-layer NAND Flash-based consumer SSD and the company’s first consumer-facing PCIe SSD launched in the United States under the SK Hynix brand.

A High-Performance Option For All Creatives And Gamers

The Gold P31 is intended for all PC users with a particular focus on gamers, designers, and content creators. The drive supports the PCIe NVMe interface based on 4D NAND Flash technology and is now available for purchase in 1TB and 500GB capacities on Amazon U.S. The Gold P31 offers best-in-class read speeds of up to 3,500 MB/s and write speeds of up to 3,200 MB/s. 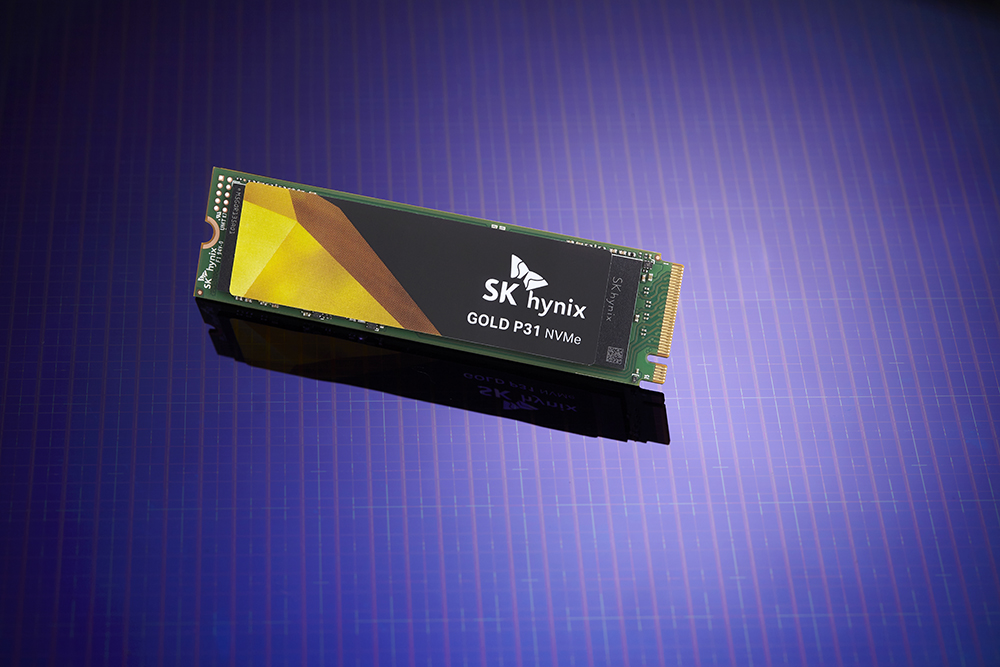 The drive is a reliable choice for gamers whose PCs must support long hours of play, as well as professional creators and designers for whom performance and stability are essential. The Gold P31’s reliability has been tested and validated through 1,000 hours of high-temperature operating life tests (HTOL) with the mean time between failures (MTBF) reaching 1.5 million hours. The SSD also comes with a five-year (limited) warranty.

The SSD market’s rapid transition to the PCIe NVMe interface, and the creation of the Gold P31, highlights SK Hynix's position as an established leader in supplying reliable PCIe NVMe products to global PC OEMs. The newest SSD is one of the fastest and most innovative consumer SSDs on the market, sporting the latest technology from SK Hynix. 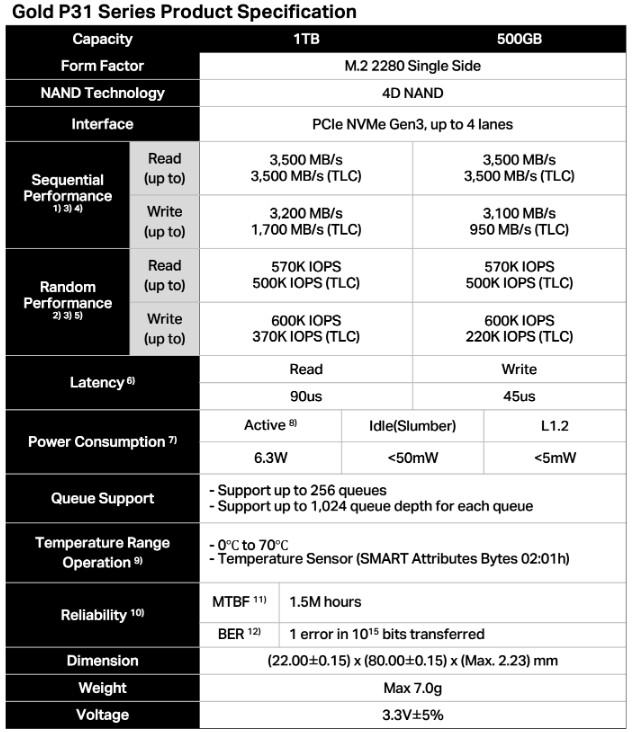 As a leading manufacturer of memory chips, SK Hynix designs, develops and supplies its own DRAM and NAND Flash devices as well as internal SSD controllers. Prior to the addition of the Gold P31 PCIe SSD, SK Hynix launched the Gold S31 SATA consumer SSDs, offering the industry’s best-in-class speeds and reliability. 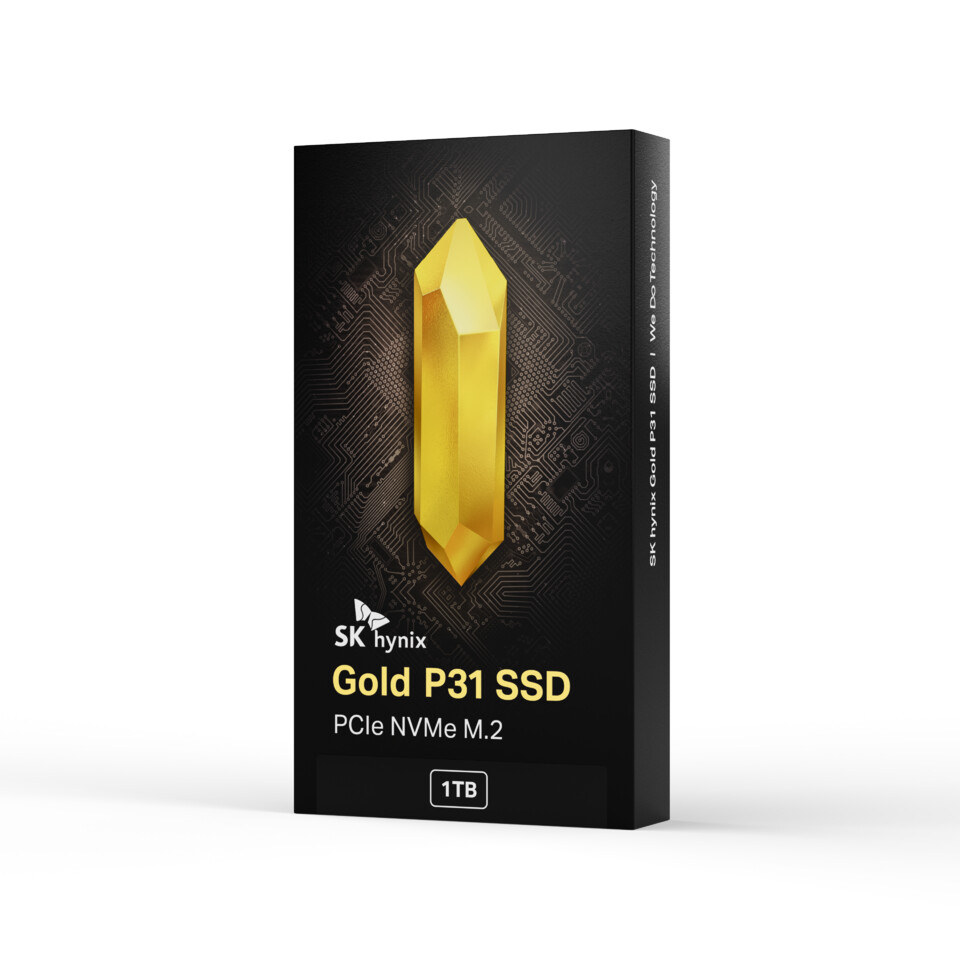