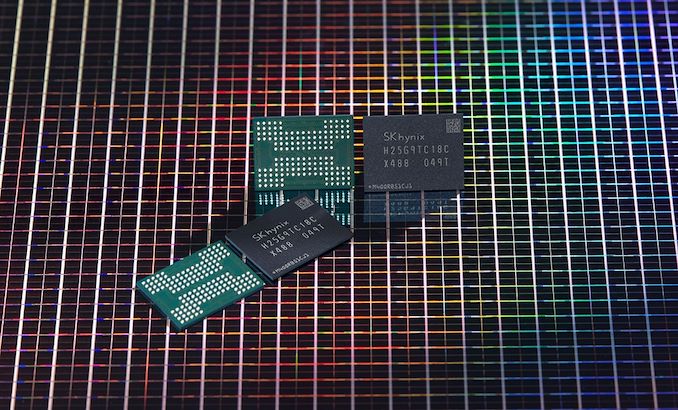 SK Hynix has announced its 176-layer NAND flash chips, and these NAND chips are different as they use Peripheral under Cell design instead of the conventional design. This design maximizes production efficiency while reducing the NAND die size. SK Hynix has provided samples to controller companies in November to have solution products created. 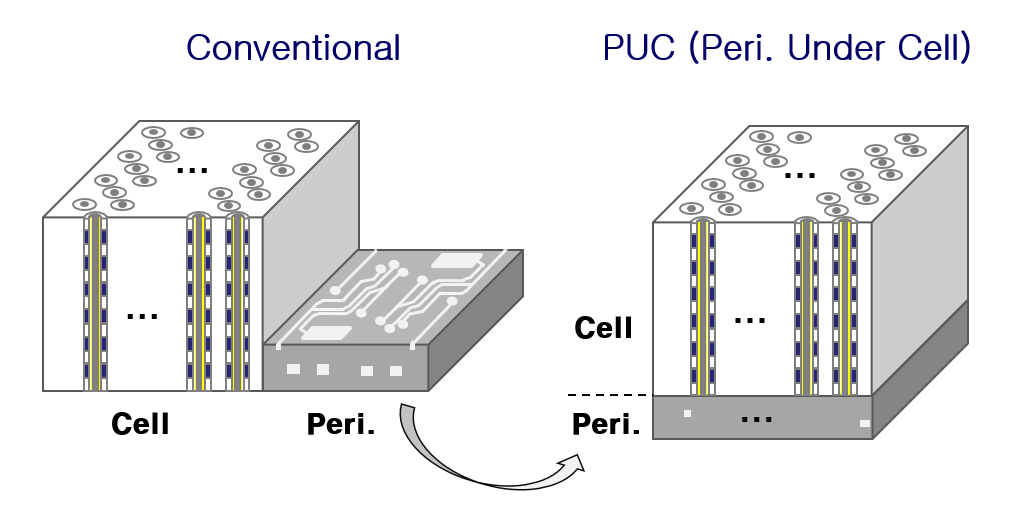 Jung Dal Choi, Head of NAND Development at SK Hynix, said, “NAND flash industries are striving to improve technologies for high integration and maximum productivity at the same time, SK Hynix, as a pioneer of 4D NAND, will lead the NAND flash market with the industry’s highest productivity and technology.”

The third generation of SK Hynix's 4D technology offers an increase in bit productivity, read speed of the cell, and data transfer speed. The 176-layer NAND flash chips offer an improved read speed of cell by adopting a 2-division cell array selection technology. This technology splits a memory cell into two, allowing for faster read speeds due to the call having a lowered resistance.

The 176-layer NAND flash chips increase the data transfer by 33% by adopting speed-up technology without increasing the number of processes. This speed-up technology ensures that the data request call quickly responds with the requested data. The newest generation of the SK Hynix NAND flash chips ensures ultra-precision alignment technology. This technology ensures that the current flow between stacks is stable and ensures reliable performance. This technology automatically corrects the location and size of the holes in real-time.

SK Hynix has also stated future goals for the 4D NAND flash chips include developing one Terabit products based on the 176-layer 4D NAND technology. SK Hynix is the second company to achieve the 176-layer NAND chips, with Micron announcing that 176L NAND was starting to ship in Crucial-branded products.