A security exploit was discovered on iPhone the other day that allowed anyone to bypass lock screen and access photos or contacts. In a new server-side update, Apple has patched the vulnerability found in iOS 9.3.1. Even though Apple fixes vulnerabilities rapidly, we have seen a lot of security bypasses in the last couple of months. Apart from the lock screen vulnerability, Apple has also patched another trick, which was previously available to users.

The lock screen bypass flaw was definitely nefarious to your privacy. However, this is not the only fix that Apple has implemented. Apple introduced the Night Shift feature in iOS 9.3 that shifted the display hue to a much warmer side of the spectrum. According to Apple, this feature will enable users to sleep better. Whatever impact does this feature has on the sleep, it is important to note that Apple has altered the activation trick of the Night Shift feature via Siri commands. 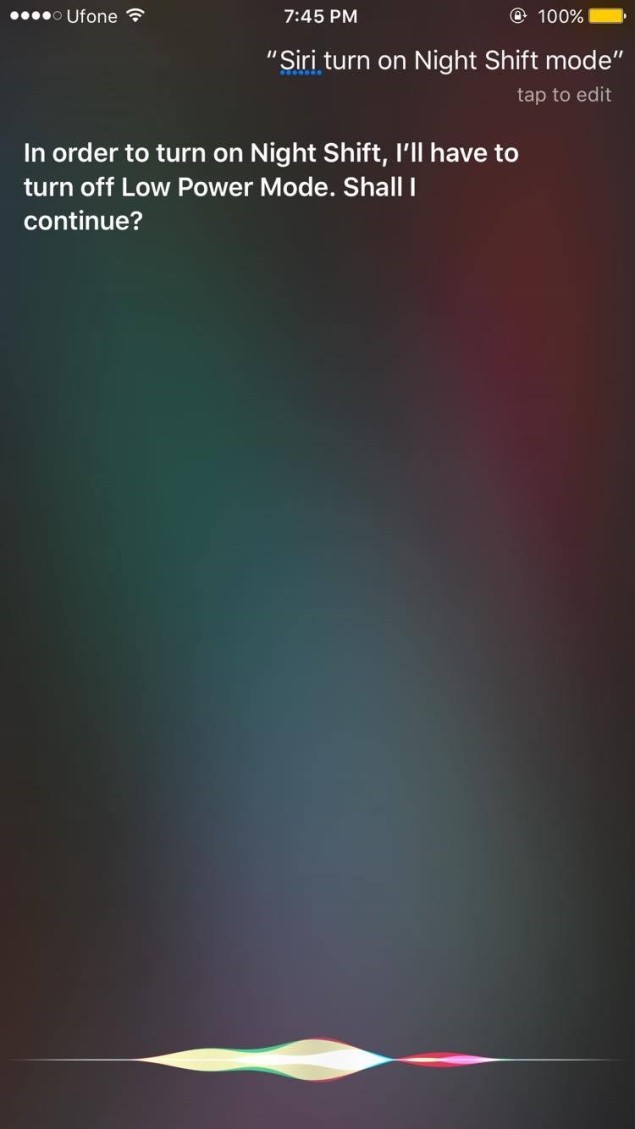 So if you want to take advantage of the new Night Shift feature, better keep your battery charged. Other than this, the vulnerability in iOS 9.3.1 allowed anyone to access your photos and contacts on lock screen. All that someone needed to do was ask Siri to make a Twitter search and then when the contact information was prompted, the virtual assistant would give complete access to Photos and Contacts. However, not every iPhone was at risk. The vulnerability only worked on the iPhone 6s and 6s Plus. This is because the exploit required the assistance of 3D Touch for the quick access of Contacts and Photos. It's good that Apple fixed it.

Security flaws happen way to often these days, but we do have to applaud Apple for fixing the issue so rapidly. This is it for now, folks. Did you experience the lock screen bypass flaw on your iPhone 6s or 6s Plus? Let us know your thoughts in the comments section below.