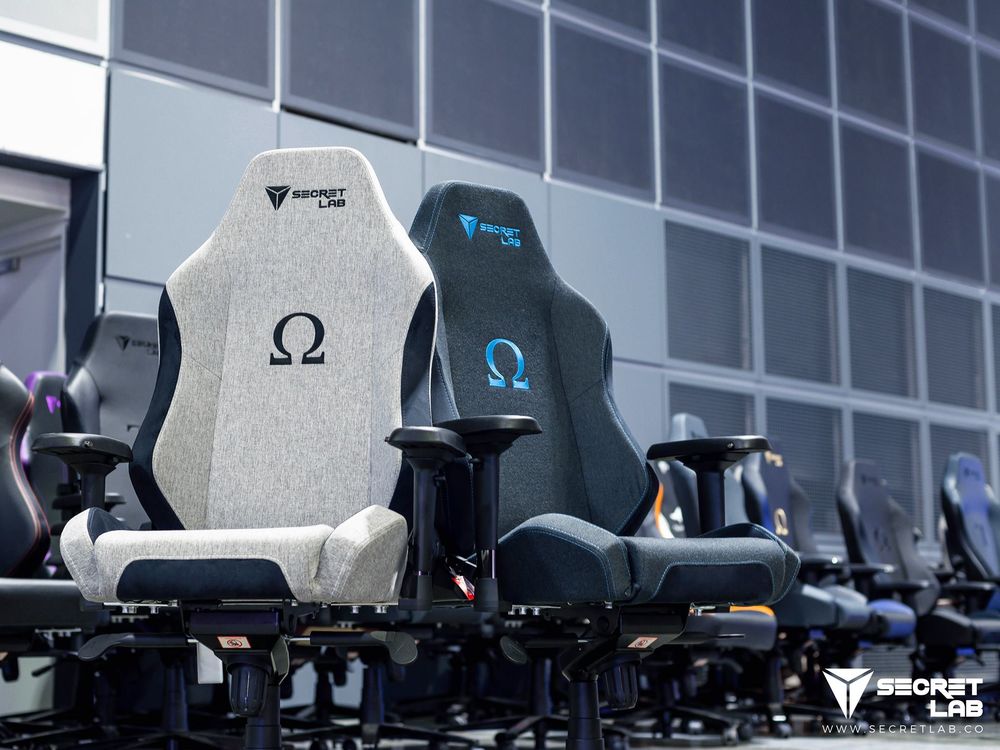 Gaming chairs are now a business worth hundreds of millions of dollars, after Singapore's sovereign wealth fund Temasek bought a stake in Secretlab, a gaming chair and peripheral maker.

Bloomberg reported that Temasek's Heliconia Capital Management division purchased a stake in the company that valued the firm between $144 million and $216 million. This is the first external investment in the company since its inception. The capital will help the company with its research and development initiatives, procurement of supply chain, hiring, and global partnerships according to a statement released to the press.

According to Singapore tech and gaming blog Mothership, the company brought in revenues of approximately $75 million last year. Secretlab says it has sold approximately 200,000 chairs to date.

Taking it to a Temasek Level

Without a doubt, Singapore's Temasek is a serious institutional player. In 2018 the company posted a record year, growing the value of its portfolio from approximately $198 billion in 2017 up to $222 billion while producing a net profit of $15 billion for its sole shareholder -- the Singapore government. Temasek says this is triple the profit from the dot-com heyday of the 2000s.

While it is often overlooked by the bigger "brands" such as Softbank or Abu Dhabi's ADIA, it holds some pretty serious regional clout, particularly within the technology sector. Temasek has been a significant investor in South East Asia's most prolific startups such as Razer, GoJek, Grab, and SEA (formerly Garena) as well as funded the regional expansion of many Western tech startups such as Airbnb and WeWork. Aside from brand name tech startups, Temasek is also a major player in risky biotech and AI startups through its other subsidiaries.

Effectively this investment is a growth endorsement from Temasek, putting Secretlab on the level of brand name notoriety as its other investments. Likely, Temasek sees that Secretlab is a better investment than directly investing in a PC manufacturer. Consider the numbers coming from market research firms like IDC: Gaming PCs themselves are a stagnant market, yet monitors are on the up-and-up. One can deduce from this that the investment opportunity isn't in the PCs themselves -- owing to slow refresh rates as the most popular games on the market simply don't push hardware -- but rather the peripherals around them.

Temasek has signaled that it agrees with this thesis. Watch for some big investments in this segment of the market over the next year, as this will be the place where the gaming industry grows.