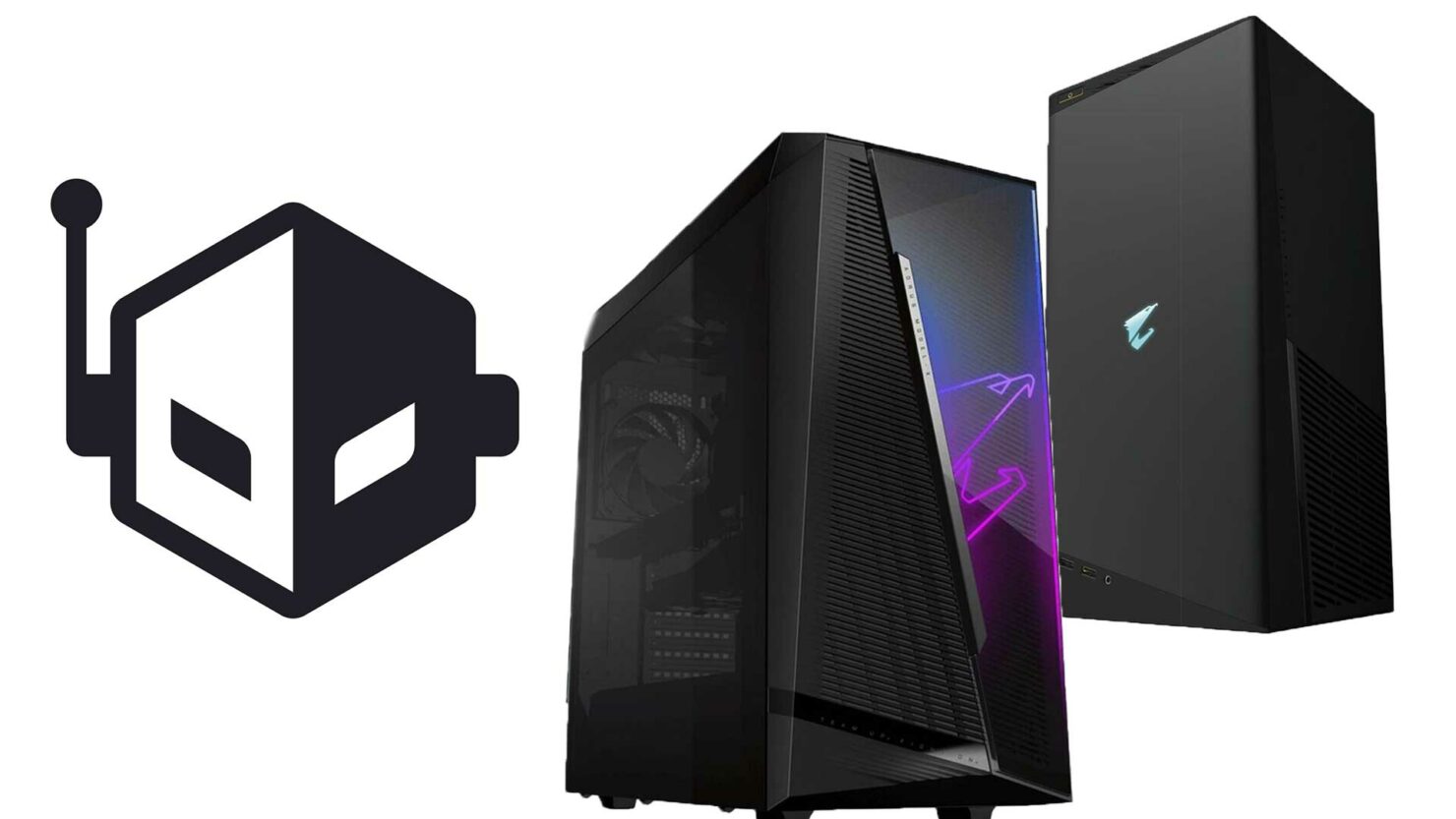 Eddie Lin, Vice President of the GIGABYTE Channel Solutions, said, "When tackling the uplift of PC performance, multi-core, high frequency, and copious storage become a standard to the premium PC platform, as well as how to make the best components matrix to provide the optimized performance with reliability turns into more inevitable. The new AORUS system is well-tempered by multiple verification and tuning of GIGABYTE's R&D team, which provide a perfect match of cool, quiet, and powerful performance with optimized compatibility, expandability, and three-year warranty of the whole system.

The Model S PC offers a much sleeker and minimalistic design, which allows it to fit into nearly any gaming PC or home office. This sleeker design still features RGB lighting but in a single point, which features the AORUS logo. This model features an all-in-one thermal design to offer high thermal dissipation while keeping the PC size down.

These PCs have different specs depending on the model and the processor installed, and the AMD models feature 32 GB of 3,600 MHz RAM while the Model X Intel version features 16 GB of 4,400 MHz while the Model S features 32 GB of 4,000 MHz RAM. All of the versions feature the same storage options, including an M.2 2280 Gen4 1TB as the boot drive and an M.2 2280 NVMe 2TB drive for mass storage.

Gigabyte has yet to announce any pricing information for either model.