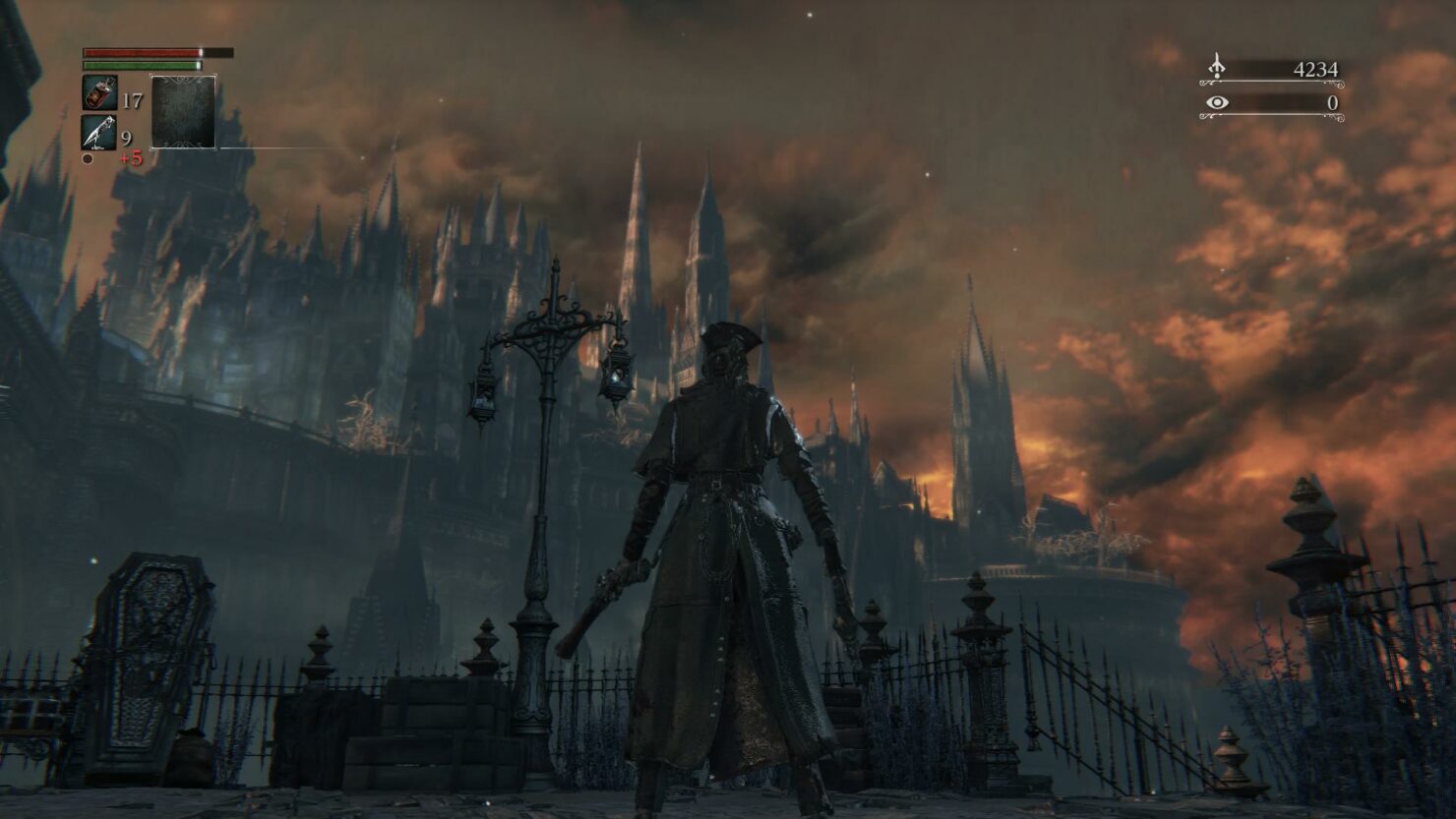 A simulated BloodBorne Remaster comparison video has surfaced online, showing how the game could look on PS5 and PC in 4K resolution at 60FPS.

For years, fans of the game have been hoping for a proper remaster or next-gen update. Neither Sony nor FromSoftware has talked about remastering this classic, but we now have a new comparison video, courtesy of YouTube channel ‘ElAnalistaDeBits’. As said, this is a comparison based on a simulation using various editing programs, visual enhancements, A.I scaling, and more.

For the comparison, the framerate of the original game has been doubled from 30FPS to 60FPS, and the resolution has been increased from 1080p to 4K resolution. As mentioned by the creator, for a better result, the resolution was increased up to 8K and then downsampled as this would increase the feeling of sharpness at 4K resolution with fewer anomalies.

In addition to the above, post-processed AA has been applied, color correctors have been applied and the amount of chromatic aberration has been decreased.

You can check out the comparison video down below and judge for yourself:

While not everyone might like this comparison, it surely has us wanting a proper remaster or next-gen patch even more. Do you like this simulated BloodBorne Remaster? Are the differences striking enough? Would you rather have a remaster or a new BloodBorne entry on current-gen hardware? Hit the comments down below.

BloodBorne is available globally now for PlayStation 4. The game is also playable on PS5 through backward compatibility.

Released in March of 2015, more than 1 million copies of the game were sold in its first two weeks. “Bloodborne was a new challenge for us, and our goal was to create a title that took full advantage of the power of PS4,” said Shuhei Yoshida, President of Sony Computer Entertainment Worldwide Studios (SCE WWS) back in April of 2015. “I am thrilled that so many users have been enjoying the extremely rich and detailed world, beautiful melancholic atmosphere, and palpable tension of Bloodborne. SCE WWS will continue to bring exciting software titles that offer entertainment experiences only possible on PS4.”