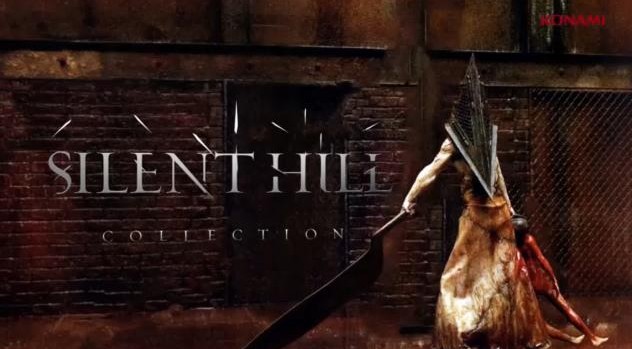 Silent Hill series has always been a great contribution to the third-person horror genre, Silent Hill 1-4 were indeed some of the most bone chilling games of their time when they released on the XBOX / PlayStation 2 and PC but now fans and newbies can experience the horror in HD on their PlayStation 3s (well 2 of the best games anyway) . Its not known whether the collection will come to the XBOX 360 too just like Metal Gear Solid HD is but for now Konami has just given the fans a trailer of things to come.Now if only they included Silent Hill 4 in the package this would be an awesome collection.