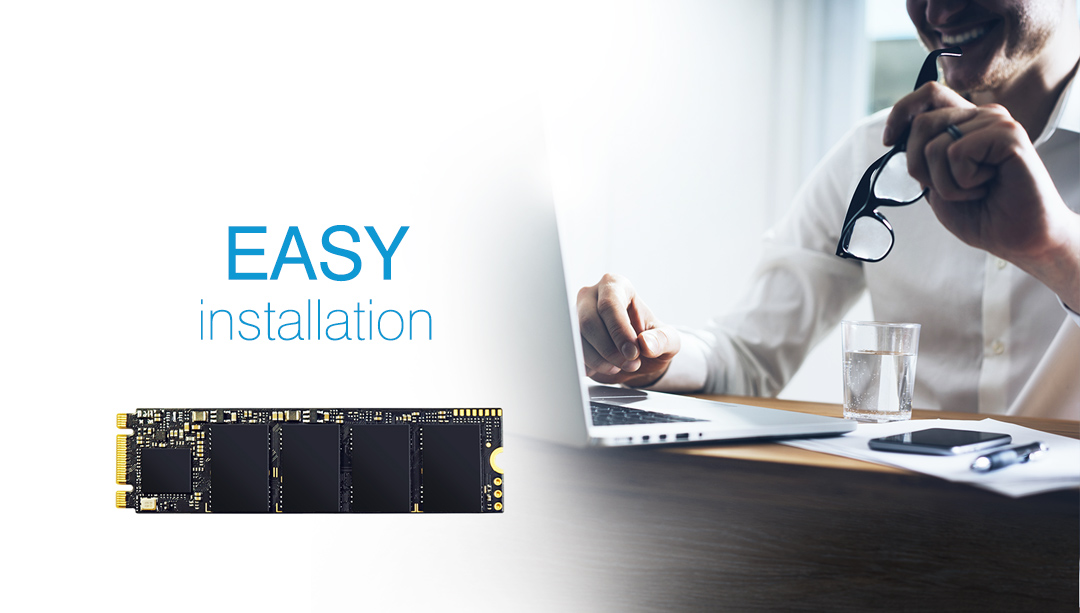 SP or Silicon Power one of the lesser recognized brands in storage, today releases the Silicon Power PCIe SSD P32A80 and P32a85 drives, which they claim is a leading high-performance and long lasting device to add to their roster. 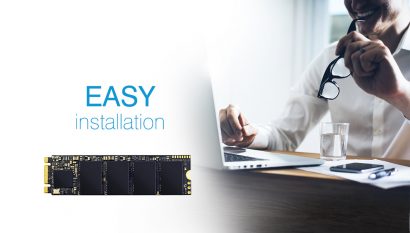 This product is aimed squarely at the high end enthusiast market to get that extra umph in performance. This being the first Silicon Power PCIe SSD they have many solid competitors to catch up to. Some of the main tasks they mention it being useful for is large image rendering and intensive graphic editing capabilities like professional graphic designers, enterprises demanding high speed file transfers, fast boot-ups, and also musicians needing high volume recording and music library loading performance.

We’re setting ourselves up to be the leading expert in PCIe trends and to deliver the most excellent performance and quality choice for our channel partners and customers who enjoy cutting-edge technology toys.

Silicon Power adds their hat into the ring of PCIE Solid State Drives which is up to three times faster than current SATA technology, at 1,600MB/s reads and 1,000MB/s writes which puts it behind drives like the Patriot Hellfire and Samsung 960 Evo which hits 3,000MB/s and 3,200MB/s read and 2,400MB/s 1,900MB/s writes but also used twice the PCIe lanes at PCIe3x4.

2.Equipped with the latest PCIe Gen 3x2 Interface for accelerated read/write speeds of up to 1,600/1,000 MB/s, supporting both NVMe 1.2 and Host Memory Buffer (HMB) to reduce power consumption

Pricing has yet to be announced which may be the biggest indicator of success for this product.