Silent Hills was probably one of the most intriguing and promising projects in video game history, with a dream collaboration between two of the greatest entertainment visionaries of the industry. Legendary video game designer and director Hideo Kojima, and the astonishing Guillermo del Toro, one of the most imaginative film makers of world cinema, were working together, creating a project that could have been unlike any other that came before it.

Silent Hills is cancelled but the two masters are still collaborating

Unfortunately, to the disappointment of many fans of both talented creators, the Silent Hill series and lovers of horror, the project was cancelled, a result of the feud between Kojima and Konami. Del Torro has afterwards commented that there is still communication between Kojima and himself, and a collaboration is still in the cards.

In an interview with IGN, del Toro said,

"I love working with Kojima-san. We are still in touch. We are still friends and working into doing something together, but that’s not going to be [Silent Hills]." 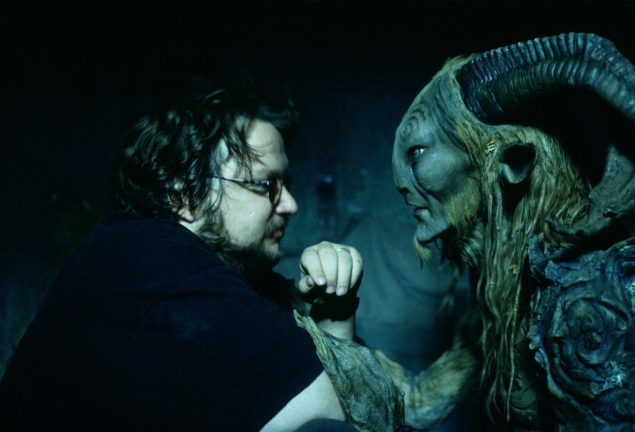 Guillermo del Toro gave a few details of what Silent Hills could have been.

"We were in the planning stages, and it’s a shame it’s not going to happen," del Toro said. "We were talking about really pushing the boundaries of the new consoles, and making the game really mess with your head. One of the great moments in Metal Gear [Solid] was Psycho Mantis. The idea that a game can actually interact with you, and stuff like that."

The cancellation of Silent Hills, was undoubtedly upsetting for so many of us, and the confirmation that a collaboration between the two great masters of story telling, is still happening, is incredibly good news. Let us hope that any potential projects the duo has in the works can live up to what we have lost with the cancellation of Silent Hills. Both Del Toro and Kojima are visionaries, that can drive the boundaries of their respective genres to reach heights never before attainable. Hideo Kojima leaves behind the series which he so greatly established as one of the most influential in the video game space, but his future endeavours will hopefully be as masterful.

Metal Gear Solid V: The Phantom Pain, Hideo Kojima's final Metal Gear masterpiece, releases on September 1st for the PlayStation 4, PlayStation 3, Xbox One, Xbox 360, and on PC on September 15. We will bring you any new information on the collaboration between Hideo Kojima and Guillermo del Toro as soon as it becomes available.