His has designed a new HD 5570 which is completely silent. The card is cooled by a large heat-sink instead of a fan and is big enough to cover two expansions slots on the motherboard and uses ridged aluminum fins to increase the surface area. The specs of the GPU are same which include a 40nm Redwood chip, having 320 stream processors, Direct X 11 compliant and a 512/1024 mb GDDR3 memory across a 128 bit wide interface. The display connectors include one each of DVI-D, HDMI and DisplayPort. The price of the GPU has not been revealed yet. 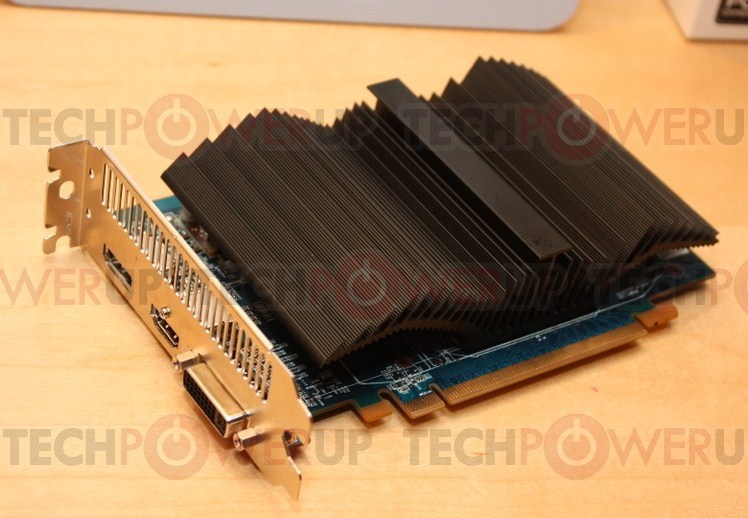 AMD Shoots Down Rumors Of Potential Breakup Or Spinoff