PS5 Is a Paradigm Shift, Says SIE Head; There Are So Many More Games in Development 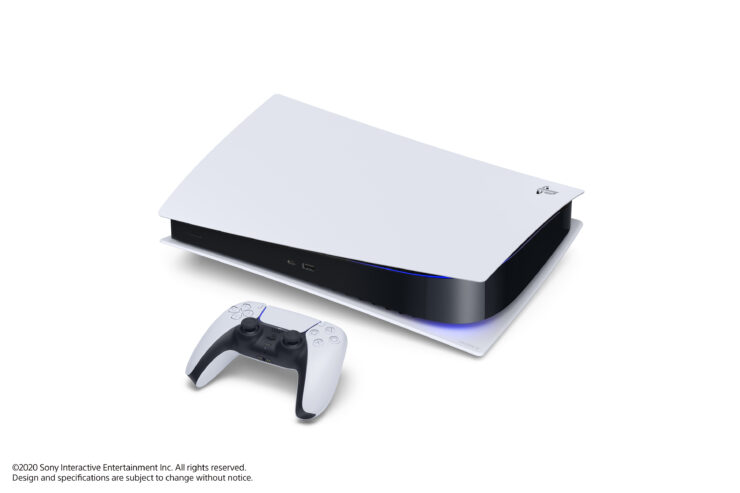 The PS5 Digital Edition in horizontal.

At last, Sony revealed the final look of the PS5 console during yesterday's showcase, alongside a plethora of first-party, second-party and third-party games in development.

Prior to the event, Sony Interactive Entertainment Head Jim Ryan had a brief interview with the BBC. The executive pointed out that the PS5 will be a paradigm shift thanks to features such as 3D audio and controller haptics, which will 'enhanced the sensory experience'.

You know, we went to great lengths to show that off with considerable length in The Ratchet and Clank demo. You saw the way that Ratchet was moving from world to world. In previous generations, the character would have needed to walk down a corridor while loading was going on in the background. Now it just happens instantaneously.

I know previous generations have tended to be about better graphics, you know, greater grunt in the CPU. But we think that we've got a number of features here that are going to enhance the sensory experience of the game and allow developers to do really cool and different things.

Jim Ryan also pointed out that there are many more games in development for the PS5 than just those mentioned and showcased yesterday.

We wanted triple-A games that would fully demonstrate the horsepower of the machine. But some of these smaller games are making very cool and innovative use of the new features of the console. So we allowed the show to give a sense of the sheer range of gameplay experience that will be available on PS5. And this is just the start. There are so many more games that we have in development.

The PS5 doesn't have a release date or price yet, but stay tuned on Wccftech to get that info as soon as it lands from Sony.