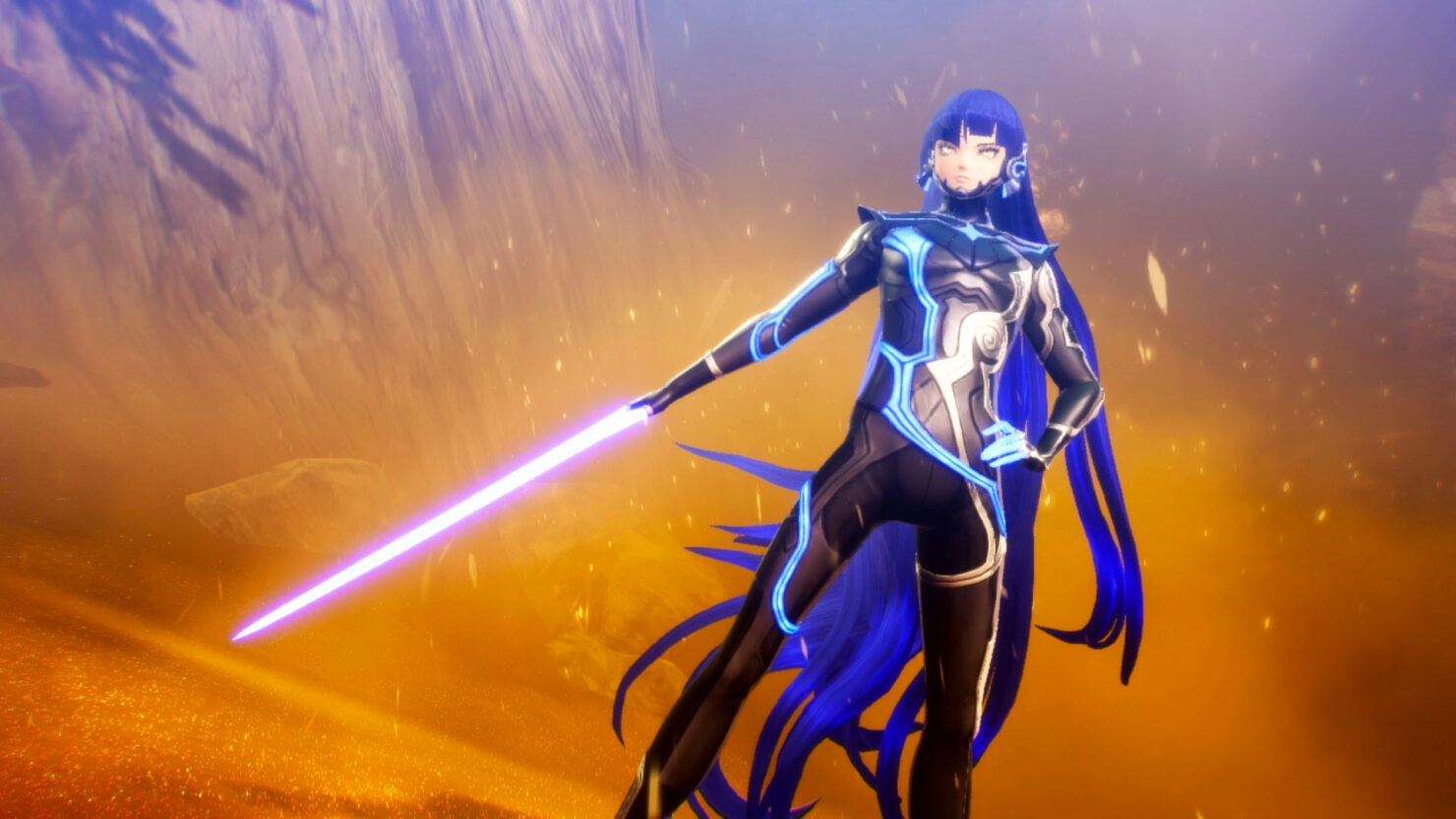 Shin Megami Tensei V officially launched yesterday on Nintendo Switch, but it's also playable on PC thanks to emulators like Ryujinx and Yuzu, and here players can enjoy uncapped frame rate.

Both teams rushed to inform their users that the game was playable, albeit with some caveats. The Ryujinx message came first via Discord, though it seems there are still some unresolved issues there.

Shin Megami Tensei V, AKA Persona Without the Heart, is playable!

It's also able to run past 30fps with Vsync disabled (Tab key toggles it), as it has a dynamic framerate and won't speed up!

Known issues:
- Shaders don't cache, so the game relies on your drivers' cache. Expect shader compilation stuttering.
- Resolution scaling is very inconsistent and doesn't seem to work most of the time.
- There are a few reports of crashing.

The Yuzu team, on the other hand, boasted the ability to upscale the game all the way to 8K, and they also said the stuttering isn't an issue on their emulator.

Survive the post-apocalyptic nightmare at up to 8K resolution and don't forget to disable the frame limiter for a buttery-smooth, dynamic FPS experience.

Don't worry about stutter! Our shader cache will keep hiccups to a minimum, even if you close and reopen the game.

Indeed, the game seems to be running smoothly in this YouTube video taken from the latest Yuzu early access build.

In Wccftech's review, Francesco gave high praise to the latest game developed by ATLUS, rating it 9.5 out of 10.

Featuring a new approach to exploration and extremely solid gameplay, Shin Megami Tensei V masterfully balances innovation and tradition to offer an excellent JRPG experience. While the technical issues can get in the way, the game's quality is so high that most will be willing to look past them, as Shin Megami Tensei V is one of the best entries in the series and one of the best JRPGs released in 2021.