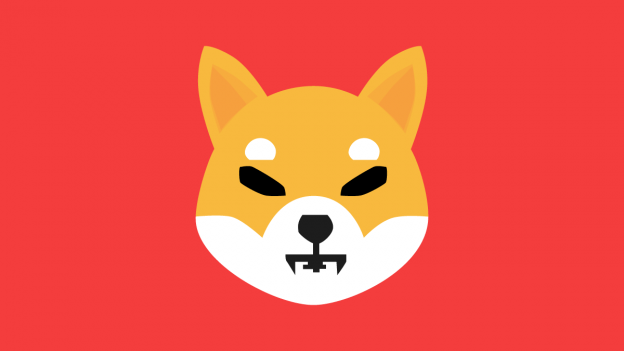 Shiba Inu (SHIB), a Dogecoin-inspired decentralized cryptocurrency, is currently in a tailspin along with the wider crypto sphere as the Omicron variant of the COVID-19 virus unleashes a broad-based risk-off sentiment across the globe.

Against this bleak backdrop, Shiba Inu bulls just received a glimmer of hope. To wit, the project’s lead developer Shytoshi Kusama has fired off a tweet with an egg emoji and hashtag “friendshib”:

This has given rise to rampant speculation of Shiba Inu’s possible partnership with Newegg, an online retailer of items including computer hardware and consumer electronics.

Bear in mind that Newegg ranks 90th on a global tabulation of retailers, with a revenue of over $2.7 billion as per a tabulation by Forbes. While this possible development remains confined to the realm of speculation, for now, its realization would bolster Shiba Inu’s growing mainstream profile. We had noted last week that Shiba Inu holders could now purchase a car with their SHIB tokens at the Vegas Auto Gallery. Moreover, we had reported in early November that AMC Entertainment (NYSE: AMC) was about to accept Dogecoin among a host of other cryptocurrencies, including the SHIB token. That arrangement was finalized last week when Adam Aron, the CEO of AMC, tweeted that his company would integrate Shiba Inu’s SHIB token with its payment system within four months.

Moreover, the list of exchanges that accept Shiba Inu also continues to grow, with Coinbase and Gemini Exchange featuring prominently in that list. Of course, SHIB proponents are still waiting for an official acceptance announcement from Kraken Exchange and Robinhood.

Shiba Inu’s SHIB coin has seen its price decline dramatically over the past month. As an illustration, the SHIB token is currently trading at $0.00003836, roughly the same price toward the end of October and before the token surged dramatically to form a new all-time high at $0.00008845. Relative to that zenith, the SHIB token is now down 56.63 percent. Interestingly, Shiba Inu’s latest downward push coincides with a major risk-off swoon that is affecting the entirety of the crypto sphere, with Bitcoin also down over 20 percent. Paradoxically, should the Omicron variant gain strength, it would dramatically alter the US Federal Reserve’s rate hike trajectory, leading to lower Treasury yields and a more conducive environment for long-duration growth stocks. Such an environment should also prove conducive for the crypto sphere given the opportunity cost dynamics between the US 10-year yield and Bitcoin, where a plunge in the 10-year yield would reduce the appeal for US Treasuries, thereby paving the way for the inflow of funds into Bitcoin and other cryptocurrencies.