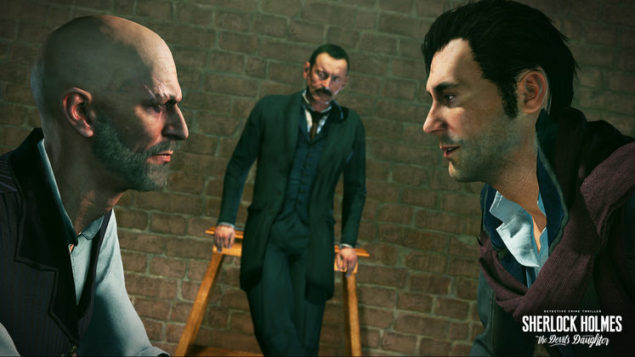 Even though the delay is definitely disappointing, launching Sherlock Holmes The Devil’s Daughter in early June rather than in May might benefit the game and fans more, as May is literally packed with high profile releases such as Uncharted 4: A Thief's End, Mirror's Edge Catalyst and others.

Earlier this month, a new batch of Sherlock Holmes The Devil’s Daughter screenshots has been shared online, showcasing characters, locations and more. Judging from the screenshots, the game will come with a beautiful atmosphere that all fans of adventure games will surely enjoy.

Sherlock Holmes The Devil’s Daughter will launch on June 10th on PC, PlayStation 4 and Xbox One and not on May 27th as previously announced. We will let you know more on the game as soon as possible so stay tuned for all the latest news on Frogwares' upcoming adventure game.