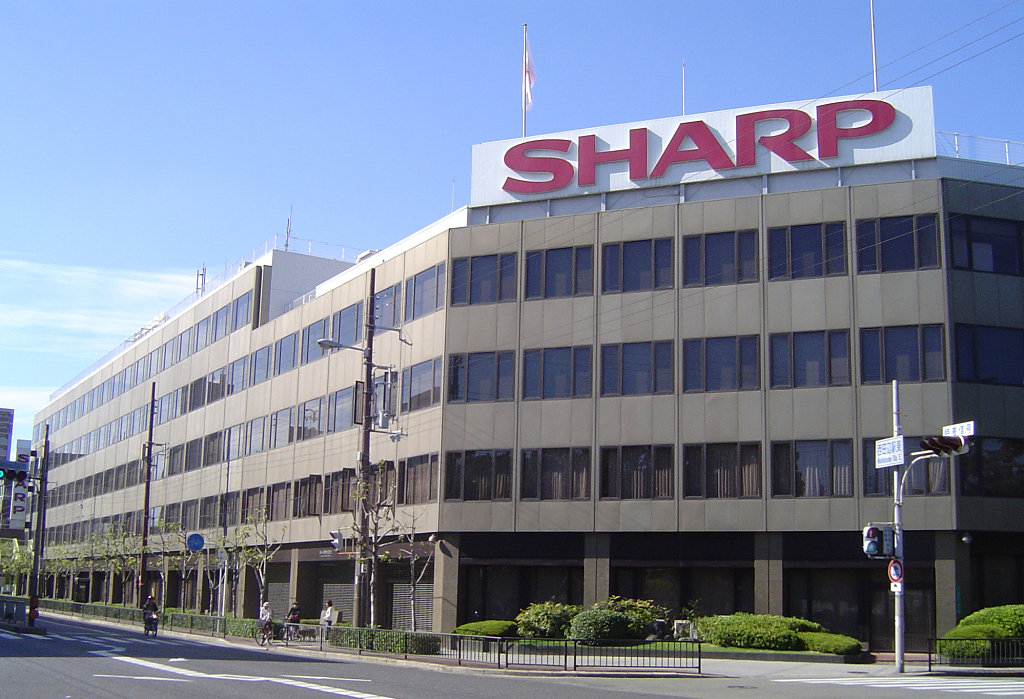 The iPhone celebrates its tenth anniversary today. It's been a ride for and with the iconic smartphone. Launched as a three in one package by Apple in 2007, it would come to redefine the way we view smartphones. Now, with the market having matured, Apple itself is hard pressed to stay ahead of the curve. There's very little left to innovate on the lineup save its fundamentals and Cupertino seems to be saving major upgrades to compensate. One of these is OLED and today we've got some more news on the matter for you. Take a look below to find out more.

SHARP To Allegedly Spend $864 Million On OLED Production In China

The launch of the iPhone 7 last year was preceded by its fair share of rumors. A lot of these focused on the possibility of the device featuring OLED displays. It's been a long time sine the display on the iPhone has seen an upgrade. The news that Apple's primary supply partner Foxconn and Japanese display manufacturer SHARP had merged further fueled this speculation. However, it became obvious soon that the partnership wouldn't yield results in the near future.

Now, with news around the iPhone intensifying, we're hearing more details on Apple's OLED plans. The company's created quite a bit of turmoil in China. Smaller smartphone manufacturers have started to join forces and fund manufacturers to avoid the expected supply crunch that will follow when Apple orders OLED panels in full swing. Now, SHARP is also investing in China for OLED production. The manufacturer will spend around $864 million in China to manufacture the panels. 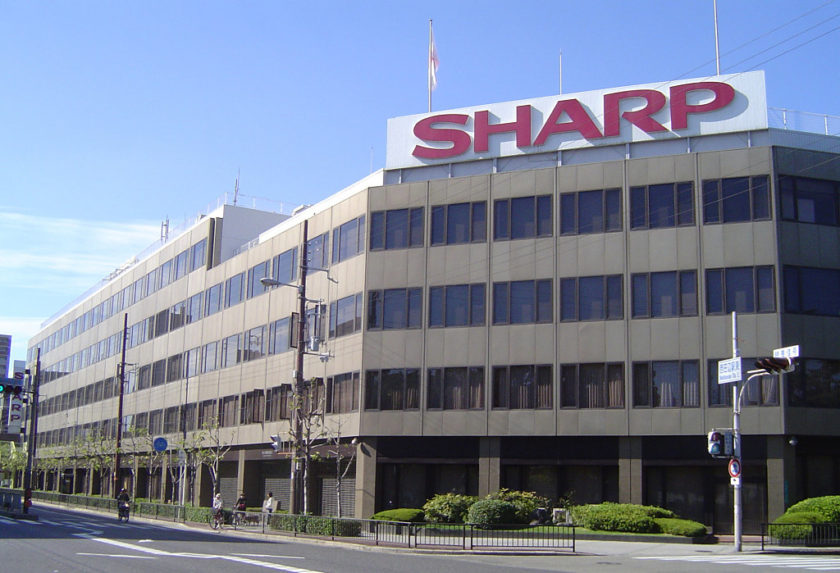 DigiTimes reports that the company will construct an all new OLED line in Foxconn's plant in Zhenghzou city China, that's also dubbed as the 'iPhone city'. We're sure that the local government will greatly aid SHARP in its endeavor as well. This will allow the pair to avoid significant shipping and other costs. And since both are operated by a single group, the move will also ensure a stability for overall operation.

The pair have already commenced trial runs, so the iPhone's future with OLED is set in stone. Apple's running out of both time and upgrades on the lineup. The MacBook Pro didn't pan out as well as Cupertino would have hoped. And with the iPhone showing sluggish sales, there really aren't a lot of targets that the company can miss. Thoughts? Let us know what you think in the comments section below and stay tuned for the latest.