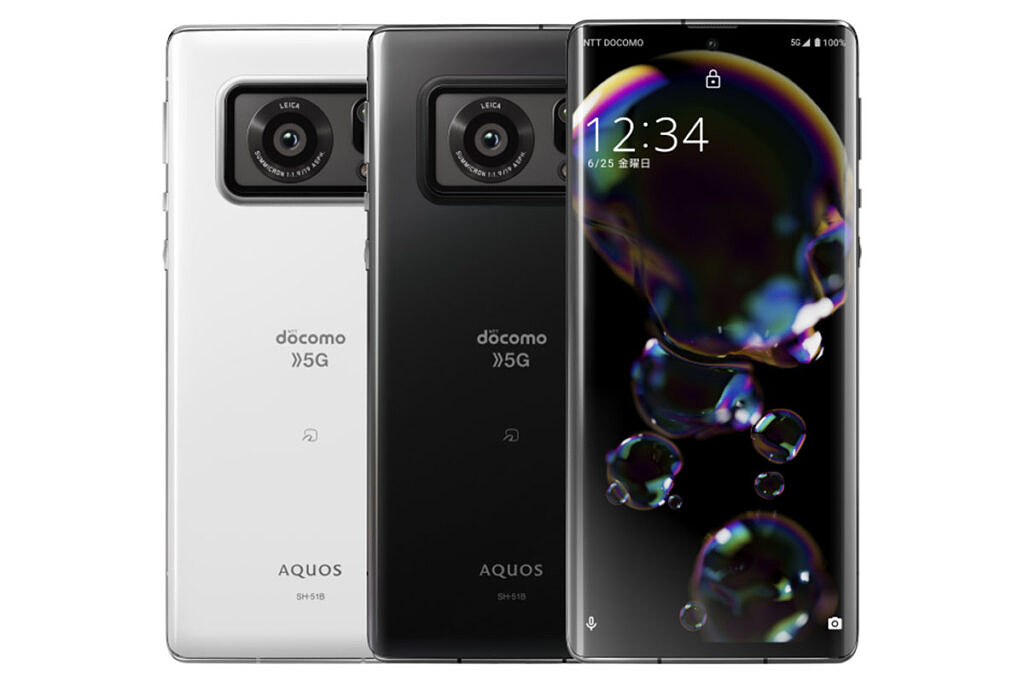 Sharp is not a popular name when customers want to pick out a premium smartphone stamped with that name, but its Aquos R6 might encourage you to pick it up thanks to its beastly specifications. According to the latest hardware data, it is only the second smartphone in the world to feature a 1-inch primary camera sensor. Additionally, it comes loaded with internals that will make an enthusiast talk about it for days, so let us check out all the details.

The Sharp Aquos R6 features a 6.6-inch 2730 x 1260 pixels display that can refresh at a whopping 240Hz. Those high numbers will be a massive battery drain, but at least you will experience significantly smooth scrolling. It also touts 2000 nits peak brightness and for security, it houses a Qualcomm 3D Sonic Max sensor, making the fingerprint area 17 times larger than the previous generation while being much faster and more accurate.

It also sports a Snapdragon 888, along with 12GB of LPDDR5 RAM and 128GB of UFS 3.1 storage. You get expandable storage, plus a decent 5000mAh battery. All these specifications point towards a flagship smartphone that is in line with what other manufacturers offer. However, what they do not provide is that 1-inch 20MP primary rear camera sensor, which Sharp claims has been co-developed by Leica. In short, the sensor’s size ensures it will perform well in low-light.

Unfortunately, apart from the other ToF sensor, that is all the configuration you get, and Sharp states that cropping and zooming are done digitally. There is also a 12.6MP front-facing punch-hole style camera as standard on a flagship of this caliber, and for those that missed it, a 3.5mm audio jack is available too. With its flagship internals, the Sharp Aquos R6 is 5G-ready and comes running Android 11 right off the bat.

Other things that might interest you are IP68 water and dust resistance, along with support for Bluetooth 5.2 and Wi-Fi 6. Sadly, pricing details were not provided by Sharp, nor has the company mentioned if the Aquos R6 will be available internationally for a large customer base to try out. Our only complaint is that there should have been more camera lenses to make the flagship more versatile from an optics perspective.

Regardless, we strongly believe this is the direction the smartphone industry should be headed in, and we want to know your thoughts down in the comments.