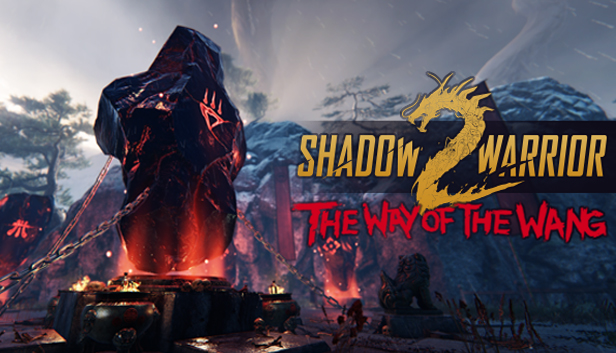 Developer Flying Wild Hog and publisher Devolver Digital announced 'The Way of the Wang', a Shadow Warrior 2 DLC that is available now for free. To celebrate this launch, the game will be 25% off through the weekend.

The fact is Shadow Warrior 2 was a hit for Flying Wild Hog and Devolver Digital and frankly we have more money than we can handle at the moment. Our team of lethal but fiscally responsible ninja accountants advised me to go ahead and giveaway The Way of the Wang DLC for free and write it off on our taxes. So there you go, you cheap bastards.

Shadow Warrior 2 launched in October for PC to commercial success and strongly positive critical reception. Dave Aubrey rated it 8.8/10 in our review:

It would be a struggle to not recommend Shadow Warrior 2, it’s just too glorious. Running, gunning and cutting down enemies is invigorating, and the action never lets up for even a second. The sense of humor isn’t going to be everyone’s cup of tea, but cutscenes and dialogue are always skippable – just in case you really want to get back into the action.

FPS fans, Shadow Warrior 2 is just brilliant, dumb, fun. You won’t regret investing your time and money in this raunchy and a bit outrageous shooter, believe me.

The game is scheduled to hit PlayStation 4 and Xbox One in early 2017.