Shadow of the Tomb Raider Won’t Show Lara Becoming Her Old Self, Dual Pistols Still Out 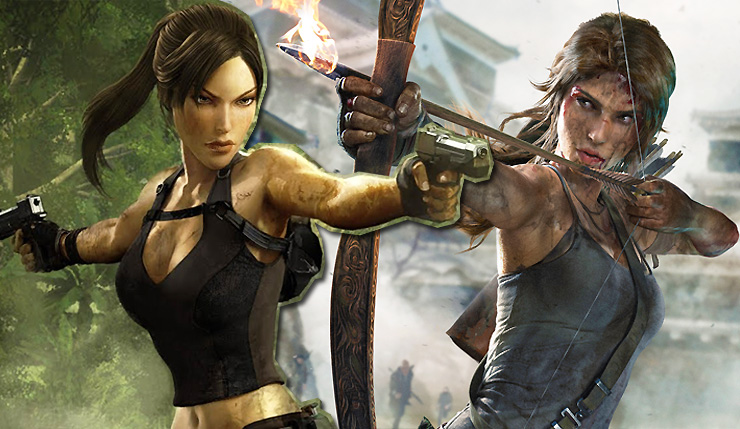 When the Tomb Raider franchise was revamped back in 2013, the new game was sold not as a hard reboot, but as a prequel of sorts – this was a young, inexperienced Lara Croft that would eventually grow into the character fans knew and loved. Well, Shadow of the Tomb Raider brings the trilogy begun in 2013 to a close, so does that mean we’ll see Lara Croft transform into her old wise-cracking, dual-pistol-wielding, short-shorts-wearing self by the end of the game? It seems kind of unlikely, and in the June 2018 issue of Official Xbox Magazine (get your subscription here) Shadow of the Tomb Raider director Dan Bisson pretty much shoots down the possibility…

“No. I don’t want that. For us this is her defining moment. We’re not going to put her in shorts with double-pistols, wearing a bikini -- that’s not what this is. [...] It’s because the twin pistols have an iconic thing about them. For this trilogy – not saying anything about later on, I don’t know about the future titles – but for this trilogy, the bow is still her signature weapon.”

Could Bisson just be deflecting? Is there a chance we’ll see a brief shot of Lara with her pistols after the credits or something? Anything is possible, although, again – it seems unlikely. The version of Lara in the newer Tomb Raider games has drifted so far from her “classic” self, there’s really no going back. I’d be all for an old-school Tomb Raider that embraces the cheese of the original games, but it’s probably best to keep old tongue-in-cheek Lara and new serious Lara separated. One of them might not survive the meeting.

That said, Lara has undergone a bit of a transformation for Shadow of the Tomb Raider, becoming more muscular and athletic than ever before – check out her new look here.