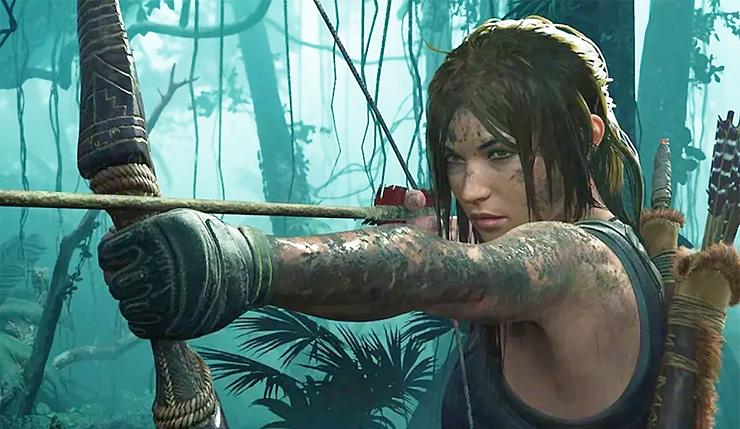 Did you miss out on Shadow of the Tomb Raider when it released last year? You weren’t alone – the game did alright, selling around 4 million copies, but it wasn’t as big a hit as some of Lara Croft’s past adventures. Well, you’ll soon have another chance to jump on board, as Square Enix has announced Shadow of the Tomb Raider: Definitive Edition, which will include the game’s seven “Paths” story updates, as well as all of Lara’s costumes, weapons, and other goodies. Check out a new trailer for the Definitive Edition, below.

Haven’t been keeping up with Shadow of the Tomb Raider? Here’s a quick rundown:

Still not sure if Lara’s latest is worth your time? The game’s dark storyline received a somewhat mixed reaction, but Wccftech’s Alessio Palumbo found it to be a worthwhile, technically-impressive adventure in his full review…