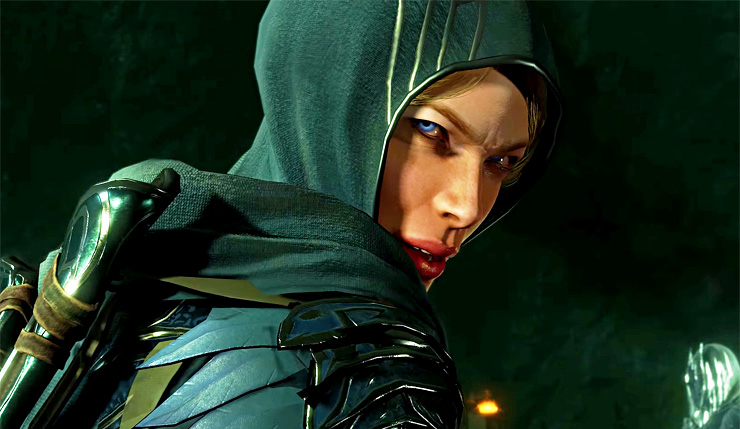 Since launch, Middle-earth: Shadow of War has received its fair share of criticism for its somewhat heavy-handed approach to loot boxes and microtransactions, and now fans are being asked to pony up even more cash. Thankfully, the newly-detailed Shadow of War Expansion Pass looks to be fairly substantial, adding two new orc tribes and a couple story expansions that give players a chance kill orcs with new characters. Is the Shadow of War Expansion Pass worth Warner Bros. Interactive’s $40 asking price? Check out the trailer below, and judge for yourself.

Here’s everything included in the Shadow of War Expansion pass:

Don’t feel like dropping $40 on the full expansion pass? The Slaughter Tribe, Outlaw Tribe, and Blade of Galadriel expansions can be purchased à la carte for $15. The Desolation of Mordor will cost $20 on its own. You’ll be able to play the Slaughter Tribe expansion this November, Outlaw Tribe in December, Blade of Galadriel in February 2018, and Desolation of Mordor in May 2018. Middle-earth: Shadow of War is available on PC, Xbox One, and PS4.

What do you think? Do you find the Shadow of War Expansion Pass enticing, or has this game already asked for too much of your time and money?