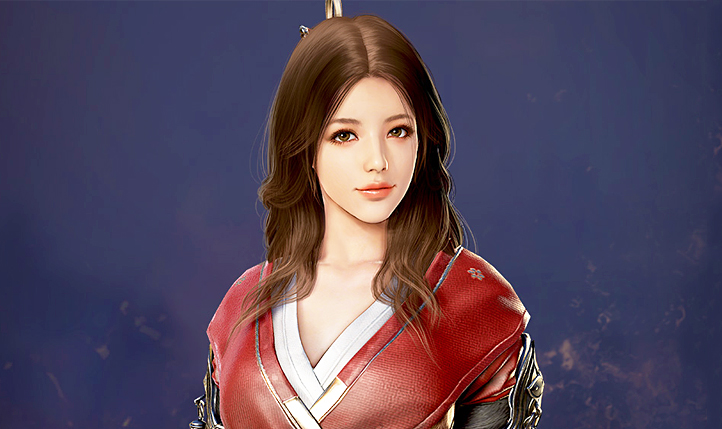 Late last year, Pearl Abyss announced that the Shadow Arena mode from their popular MMORPG Black Desert Online would be spun off into its own standalone game. Well, soon you'll be able to try out the fighting game/battle royale hybrid for yourself, as Pearl Abyss has announced the launch of Shadow Arena’s biggest beta yet (some limited closed betas were previously held, mainly for Korean players). You can check out a trailer for the new Shadow Arena beta, below.

You can register for the Shadow Arena beta right here. The beta will be held on Steam, and will run for 11 days from February 27 until March 8. Players will be able to test out Solo, Team Battle, Practice Match, and Private Match modes.

Haven’t been keeping up with Shadow Arena? Do check out Wccftech’s hands-on impressions, and the following official description:

Countless will fall and only one will ultimately rise victorious in the Shadow Arena. In battles that pit 40 heroes against each other in fierce, action-packed showdowns, do you have what it takes to defeat your opponents and become the final survivor, the sole champion?

Shadow Arena is expected to launch on PC in the first half of 2020. A console launch is slated for the back half of the year.