Several Devices From Huawei, Sony, Motorola and Are Now Compatible With Android Enterprise 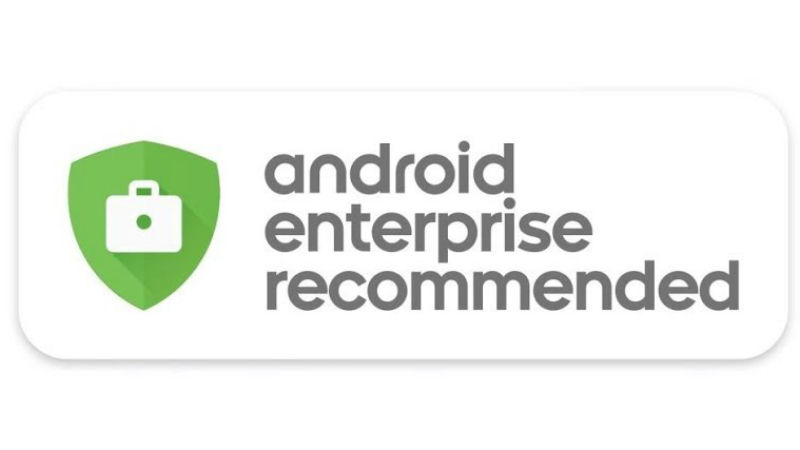 While the Android platform is good for many things, large companies have mostly shied away from using them for enterprise-grade work. It can be attributed to a variety of reasons ranging from security lapses to an inconsistent update schedule. To tackle some of the issues, Google announced the Android Enterprise program, which would guarantee regular security and software upgrades on devices that met certain parameters. Initially, the program was limited only to a handful of devices, but that list continues to grow. The program included devices from industry bigwigs such as Samsung, Nokia, Huawei and the likes. Today, Google added 13 more devices from 7 manufacturers that were already certified for Android Enterprise. Here's a list of the new devices:

It comes as no surprise that the next generation of Nokia and Huawei devices joined the ranks of their counterparts, however, it is refreshing to see new companies on the list, namely Sharp and Sonim. The Android Enterprise Recommended program is still in infancy but is slowly gaining traction as companies are beginning to take notice and trying it out for their employees. According to Google's blog post:

HSBC, one of the world’s largest banking and financial institutions, is using Android Enterprise Recommended to offer their teams a range of devices that meet enterprise-level requirements.

“We are only going to consider supporting Android Enterprise Recommended devices within our ecosystem.” says John Burton, head of product management for client services with HSBC. “For us, that means we can set a baseline for the manageability of the device, the way it's enrolled, level of security patching it gets, and the consistency of the device.”

The enterprise-grade smartphone market has been largely dominated by Apple until now, and it's good to see that Google is finally doing something about it. Hopefully, the program gains more traction and makes its way to more companies.

Google Will Begin Certifying Android Devices for Enterprise Use