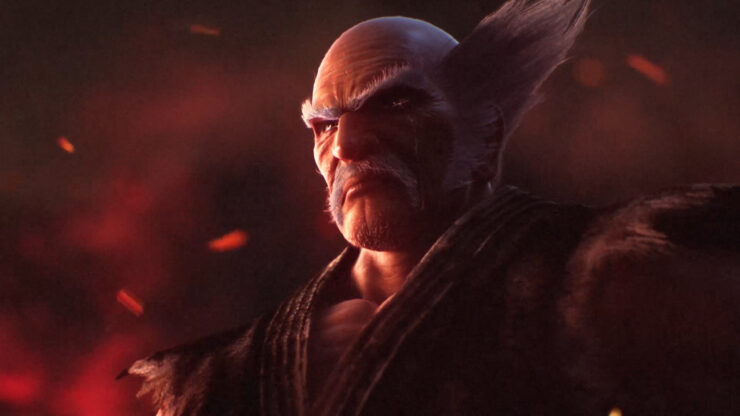 So you’ve just picked up Tekken 7, but you can’t seem to bust out those combos? Is Akuma making you mad? Eddy egging you on? Whatever the problem is, if you’re just starting out you should definitely keep these Tekken 7 tips in mind. Practice, and you’ll become the next King of the Iron Fist.

It may sound obvious, but knowing what your buttons do is incredibly important. You have two punch buttons, and two kick buttons, numbered 1 and 2 (for punches) and 3 and 4 (for kicks), and each represents one of your character's limbs. Each of your moves in altered if you input a different direction too – for example, many characters have a launcher set to Down-Forward and Punch. On that note… 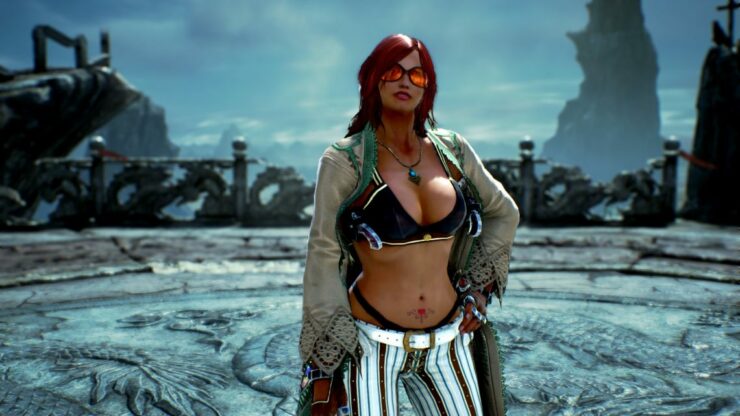 Launching opponents into the air is incredibly important – this is the main way you’ll be comboing and doing damage. Head into Practice mode and make sure you understand how all of your launchers work – whether they hit Middle or High, so you know which to use when you see an opponent either standing or crouching. The next step is… 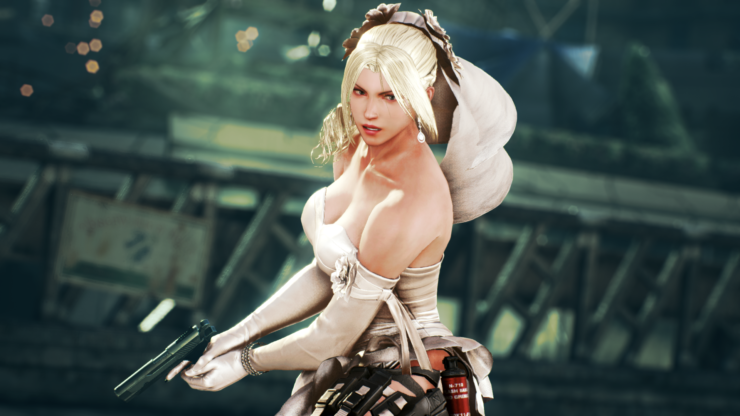 If you pop into your Move List, somewhere near the bottom you’ll find a few Sample Combos – just a set of inputs for you to perform to show you how your moves can be used. Learning these, and then experimenting from there, is a great way to learn your character. Knowing which punch will keep your juggled opponent in the air long enough for a follow-up kick, for example, is a good thing to know.

If you want an easy juggle combo, a launcher can usually be comboed into standard jabs (1) pressed intermittently, then you can mess around and see which of your moves will keep your foe in the air for longest. 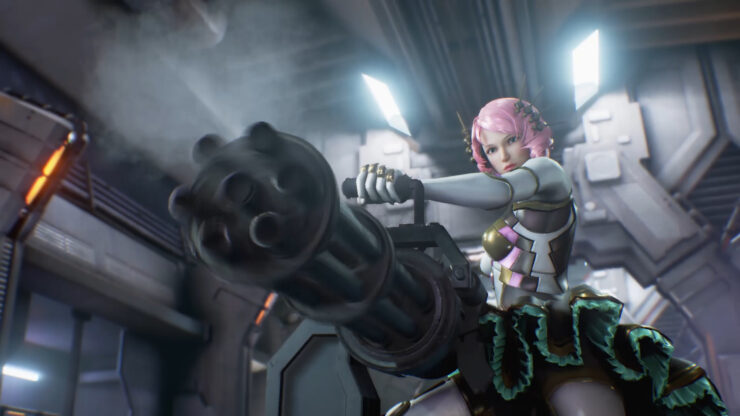 When your health is low, your health bar will start flashing red – now, you have Rage. In this mode, you can consume your Rage to use a Rage Drive. A Rage Drive is a devastating consecutive multi-hit combo, making your character glow with a blue aura in the process. Unfortunately, you can get knocked out of your Rage Drive fairly easily, for most characters. Take some time mastering the Rage Drive, and you’ll soon be dishing out severe beatdowns. 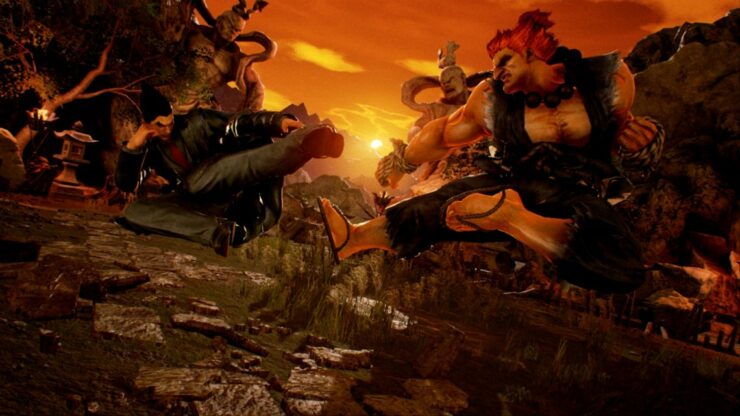 Tekken is a 3D fighting game, unlike most of the big fighters out there, and so movement on that 3D plane is important – any Tekken pro will tell you how long they spent learning to wavedash perfectly (wavedashing being the name for rapidly navigating the battlefield with short dashes and sidesteps).

A quick tap up or down will send your character side-stepping in that direction, while a slightly longer tap may see you jumping, or crouching, leaving you more vulnerable than you’d have liked. In order to avoid these situations, put a good amount of practice into side-stepping and dashing forward and back – it might sound obvious, but it’s more necessary than you may expect for those Ranked games. 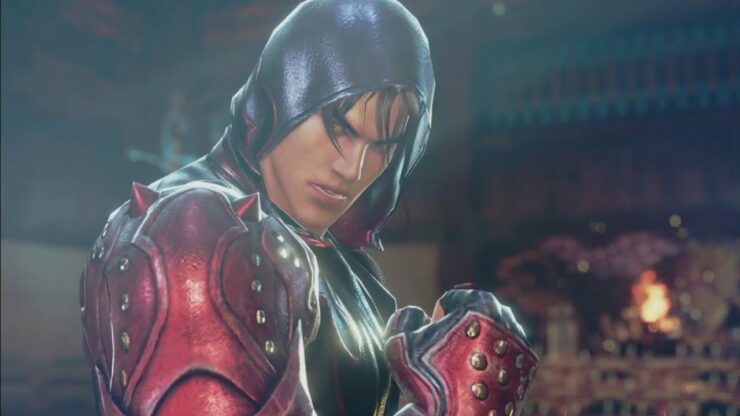 Most of the attacks you’ll be hit with, and throwing out, will be Mids and Highs, meaning a standing guard is best most of the time – but those pesky lows can still get in. It’ll be difficult at first, but when you know a low is coming, you can parry it.

Simply tap Down Forward as that low is coming towards you, and you’ll grab your enemy out of their animation, laying them on the floor, vulnerable. You’re likely to meet a fair few cheeky players who’ll frustrate you with lows online – once you know the move is coming, parrying and punish it. 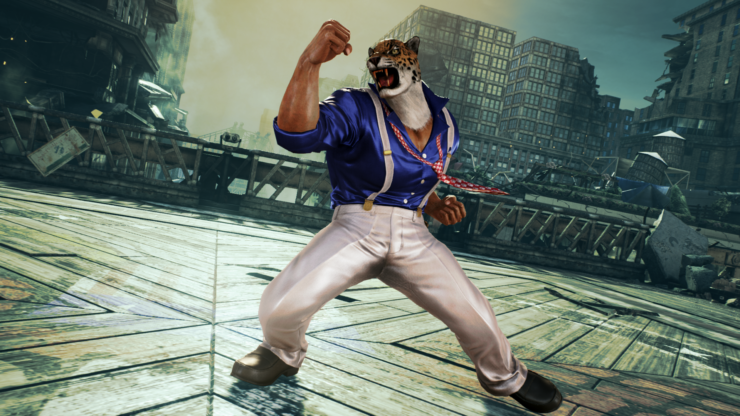 If in doubt, Rage Art

Your Rage Art is more like a one-off Super move, easily activated by pressing R1 while in Rage. The move starts with a big obvious cutscene (to warn your opponent) but that may not matter; activating a Rage Art will give you the ability to absorb the next hit you take, so if you have enough health to survive one more hit, and activate the art in the middle of an opponent’s attack animation, you know it’ll be a hit. Wait for the right moment so they don’t block it, and you’ll be relishing that victory KO. 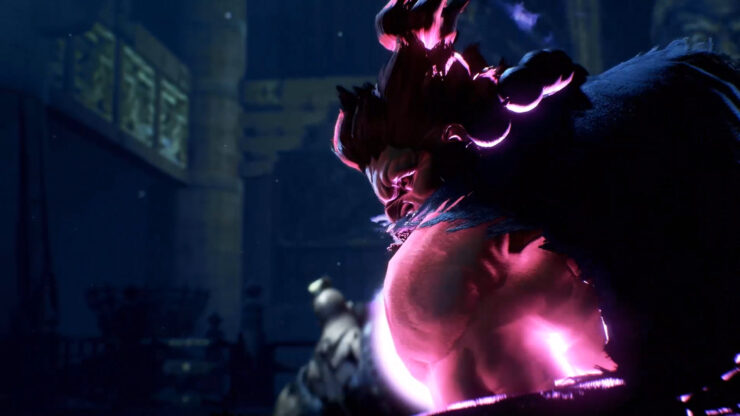 Follow these Tekken 7 tips and before you know it, you’ll be entering the Tekken World Tour and winning that prize money!

Don't forget to check our full review of the game and reports of input lag comparison between the PlayStation 4 and Xbox One versions of the game.