A server grade Intel LGA 2011-3 socketed motherboard along with the Haswell-EP Xeon E5 V3 processor have been spotted on sale over at EBay (via Overclock.net). Part of Intel's upcoming Haswell-EP processor line, the new Xeon E5 V3 chips will feature improved IPC performance to meet demands of high-performance computing. 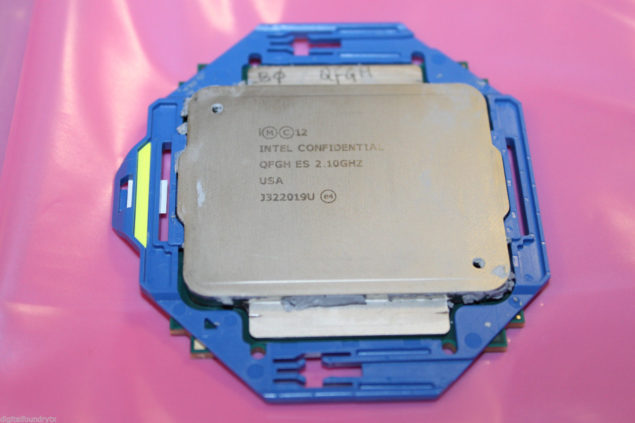 The server grade motherboard we are looking at is designed for 2S operations so it makes use of dual LGA 2011-3 sockets which are fully compatible with the upcoming Haswell-EP processors. The sockets resemble the LGA 2011 socket since the design for both is kept the same if you have noticed the earlier X99 motherboard leaks. The LGA 2011-3 server motherboard is large and built for workstations and server environment hence the odd design and form factor. It features a total of 24 DDR4 DIMM slots and a total of 384 GB DDR4 memory using 16 GB memory sticks and more if using denser memory sticks or if the motherboard can actually support them but it possibly will given its workstation nature. The motherboard comes with several connectors and ports while the C610 chipset is hidden beneath the silver colored aluminum heatsink.

The motherboard is damaged from several areas as mentioned by the seller on EBay but it is in working condition so you can try your luck to get this working perfectly if you buy one but there's no guarantee. Aside from the LGA 2011-3 motherboard, there's also a Haswell-EP Xeon E5 V3 processor on sale which is in engineering state. The specific processor known as QFGH ES 2.10 GHz is clocked at 2.10 GHz and was manufactured in USA but aside from that, there are no details given. 2.10 GHz is a low clock so this chip could boast a higher core count but that is just speculation from my end. A few of you may ask, how do I even know this ES processor is an Haswell-EP CPU?

The answer is simple actually and was revealed a while ago that Intel's Haswell-EP uses a different PCB on which the core die is allocated along with the new heatspreader layout. Here's a more precise explanation to why this is an actual Haswell-EP processor:

The whole package is listed for sale at a price of US $2,597.77 which one may consider absurd but its totally justified given that these are proper workstation grade samples (even in ES state). Intel is currently a few months away from the launch of these processors and the upcoming update is for the HEDT X99 platform which comes in early September.

Haswell-EP will be Intel’s first native platform to feature DDR4 memory support with speeds of 2133 MHz which will provide significant boost in bandwidth when compared to conventional DDR3-1866 MHz memory. Intel will also topple these chips with 40 PCI-Express Gen 3 lanes and we are looking at TDPs ranging between 70W to 145 Watts while the high-performance workstation parts will feature a TDP of 160W. Intel is planning to introduce their third LGA2011 socket type known as the LGA2011-3 which will debut along with the Haswell-E and Haswell-EP generation of microprocessor families. This has been known since a while and the socket change was expected considering the new features such as DDR4 memory supported by the platform. Details regarding the flagship Xeon E5-2699 V3 processor can be found here. 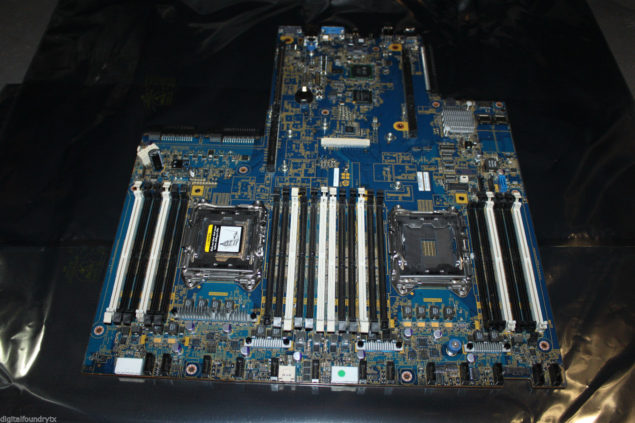 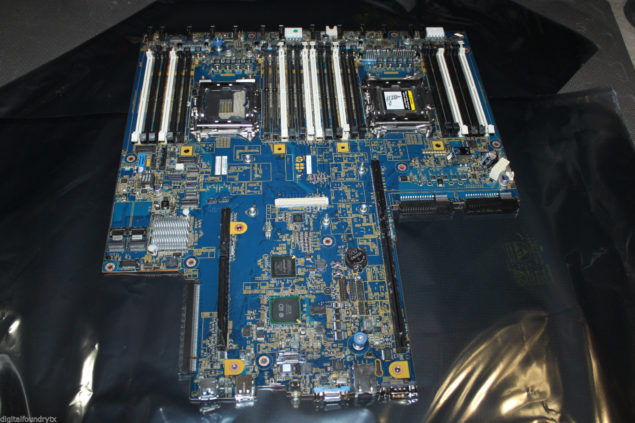 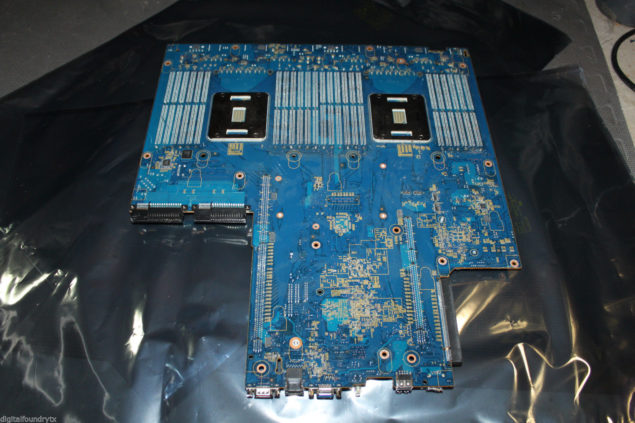 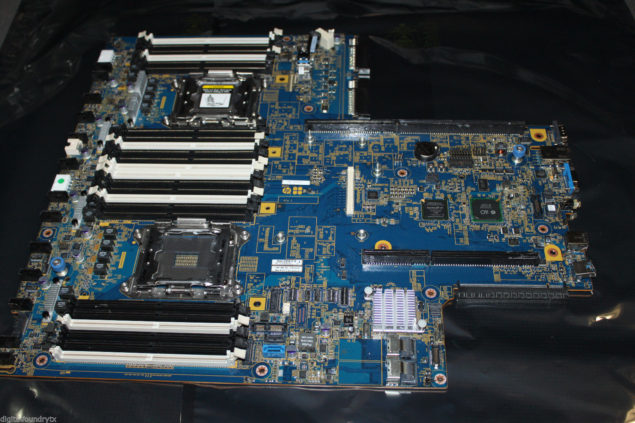 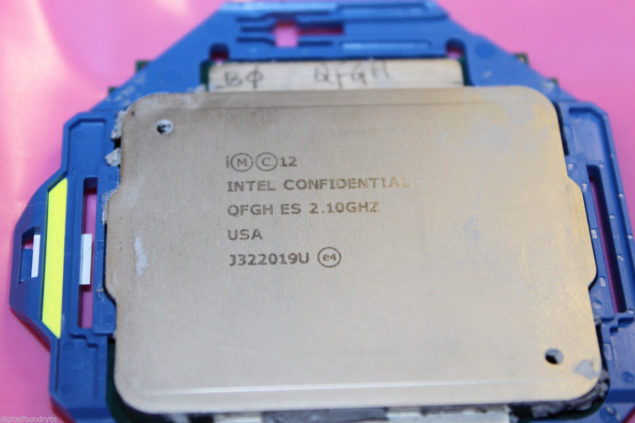 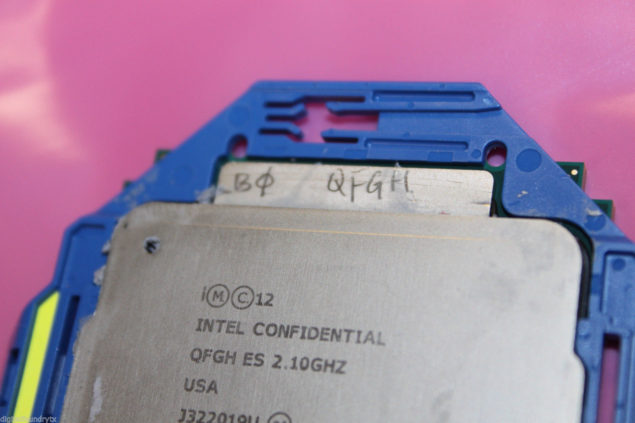 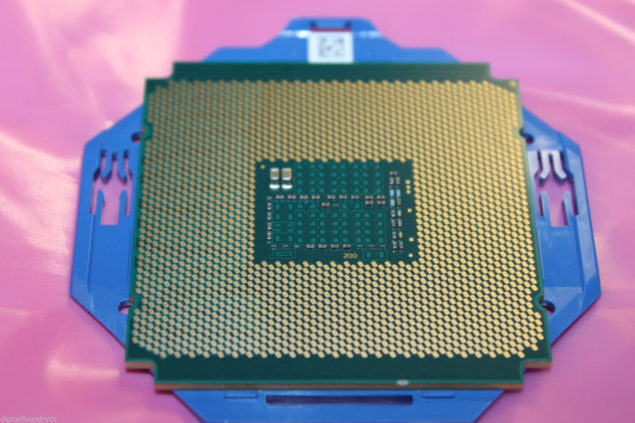