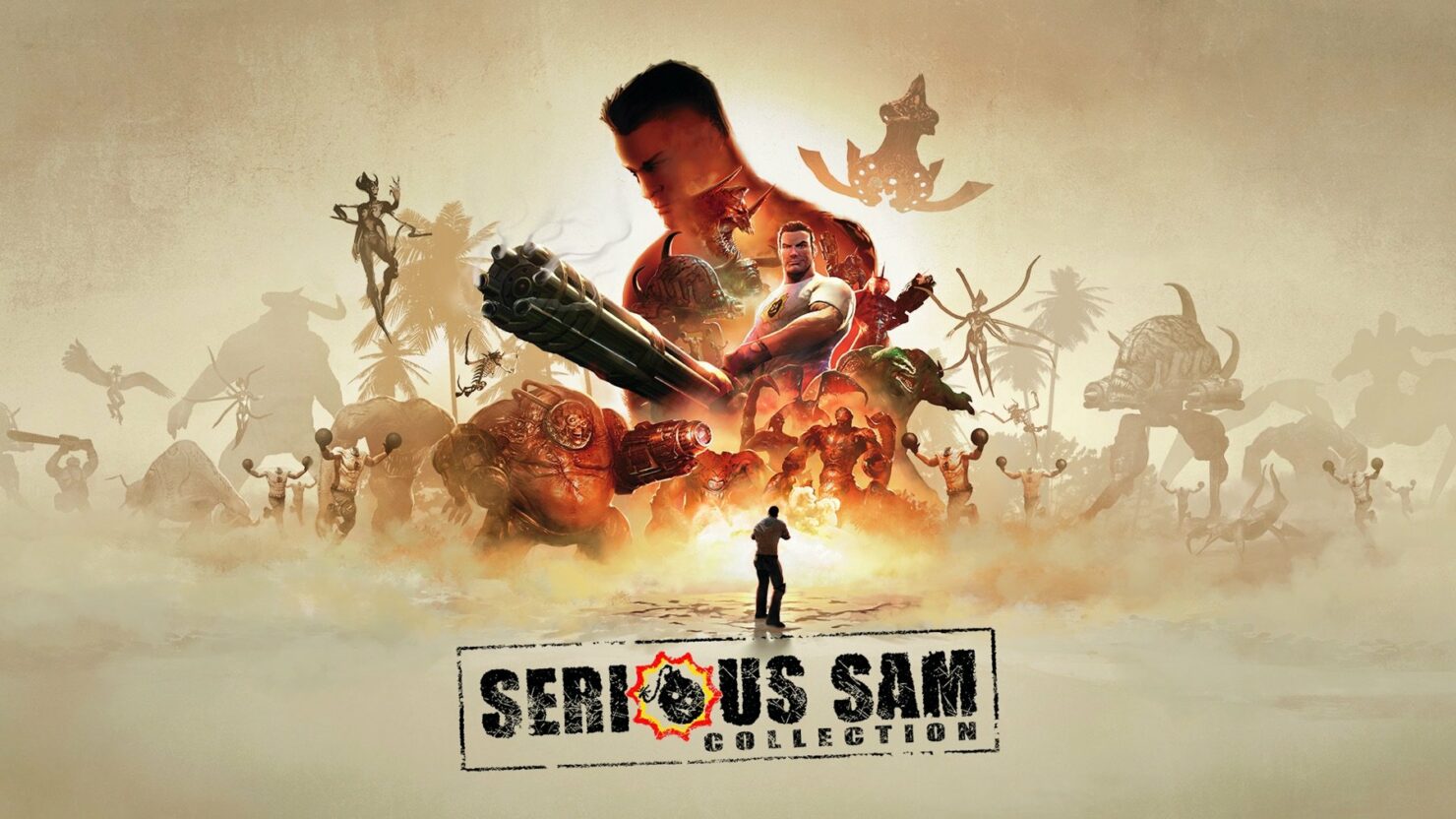 The Serious Sam Collection is coming to the Nintendo Switch later this month.

Following its initial debut on Stadia, the three-game release will be available on November 17 for $29.99 via the Nintendo eShop.

The games follow protagonist Sam "Serious" Stone as he probes the depths of South America, the ruins of ancient Egypt, and a wide variety of other locales, blowing up anything that stands in his way. Hordes of monsters will always be hurtling toward Sam at just about any moment. It's your job to use weapons like rocket launchers, shotguns, cannons, miniguns, and more to keep the monsters at bay.

You can play single-player or work it with multiplayer as you clash with 4 players in local co-op. You can also tangle in Deathmatch, Team Deathmatch, Capture the Flag, and other modes.

This is the most recent Serious Sam release, aside from September 2020's Serious Sam 4. It debuted on both PC and Stadia, and acted as a prequel to Serious Sam 3: BFE. Previously, it had been nearly a decade since we had seen an entry in the series.

There's a lot to enjoy about these classic shooters, especially if you're only interested in how many times you can blow away a kamikaze killer running toward you with bombs in both of its hands. They offer a great throwback to the PC gaming days of yesteryear, and now that they're on the Switch, you don't even need to get on a PC to enjoy them the way they were meant to be.