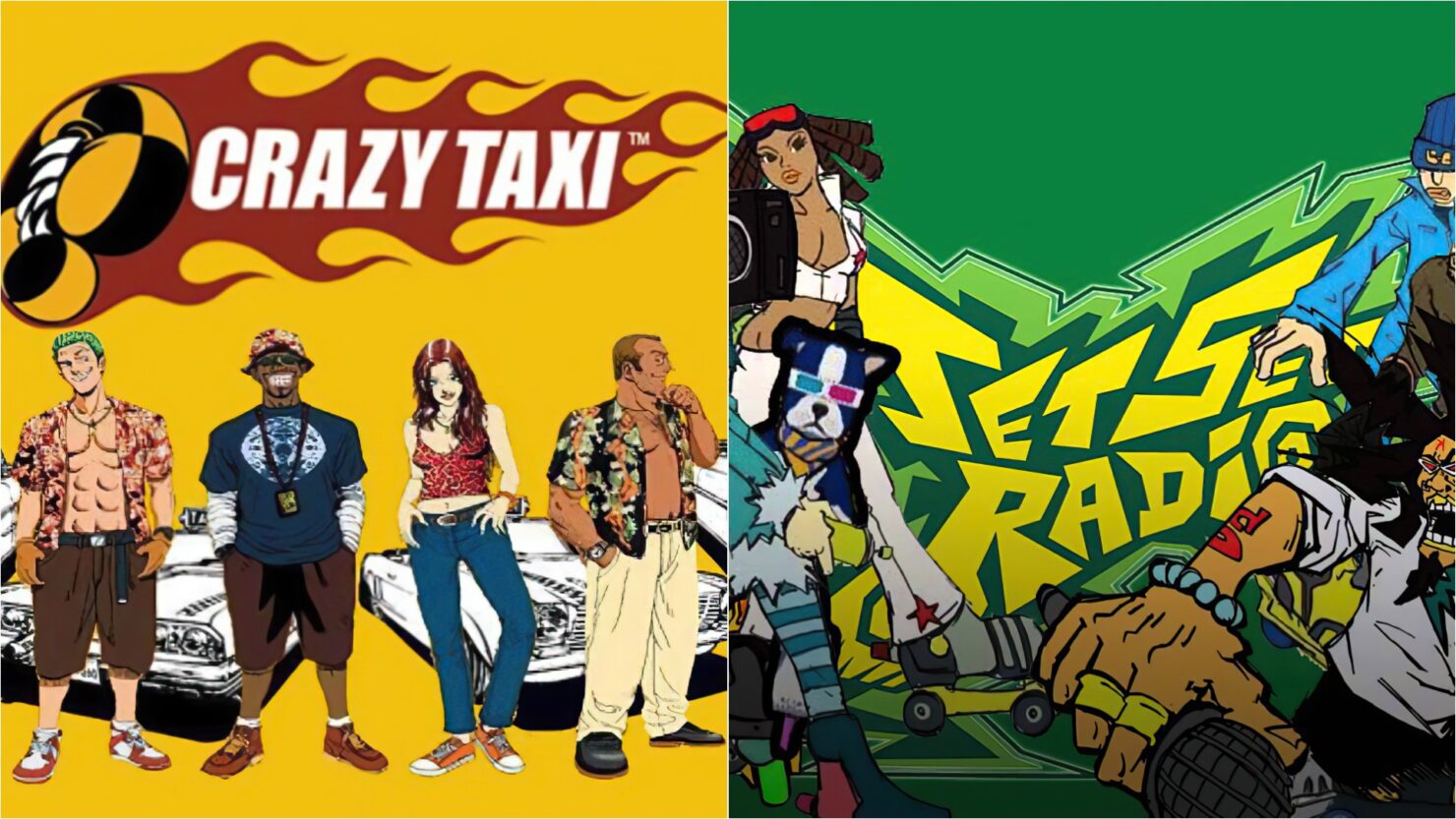 According to the new report from Bloomberg journalist Takashi Mochizuki, both games are being rebooted as Sega aims to develop recurring revenue sources as part of its Sega’s Super Game initiative.

Sources familiar with Sega’s plans are said to have told Bloomberg to both “big-budget” reboots are currently still in the early stage of development, with the Crazy Taxi reboot reportedly being in development for over a year. Sega Sammy is said to be aiming for a release within two to three years from now.

“The new Crazy Taxi has already been in development for over a year and the Tokyo-based entertainment group aims to release it within two to three years, the people said, asking not to be named as the information is not yet public”, Mochizuki writes. “It was named alongside Jet Set Radio in Sega’s annual report a year ago on a list of intellectual property assets that Sega wanted to recapitalize by bringing them up to date. Both new games are in the early stages of creation and could still be canceled, the people said.”

Released in 2000 for the Sega Dreamcast, both Crazy Taxi and Jet Set Radio were among the best-selling games for Sega's troubled console. Many consider the Dreamcast ahead of its time when it was released back in 1998/1999. Sega's entry into the sixth generation of consoles battled Sony's PlayStation 2, Microsoft's original Xbox, and Nintendo's GameCube.

Back in May of last year, Sega announced that it aims to revive more dormant franchises through its Super Game initiative.  IPs named to be interesting by the company included Crazy Taxi, Jet Set Radio, Space Channel 5, Rez, Panzer Dragoon, Nights, Shinobi, Virtual Fighter, Altered Beast, House of the Dead, Streets of Rage, and Souls Hackers.