Sega Ages To Bring Sonic, Phantasy Star, and Other Classics To the Nintendo Switch 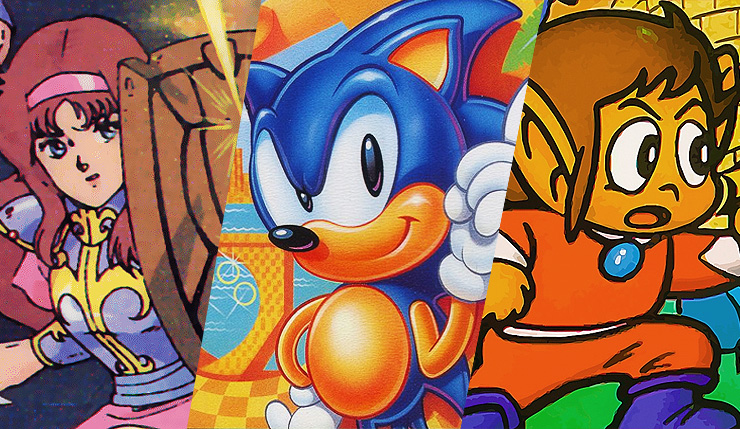 Sega is once again doing what Nintendon’t. While The Big N continues to drag its feet on any sort of Switch Virtual Console, Sega has revealed it will be reviving the Sega Ages series on the system.

Sega Ages was a series of retro compilations released on the Sega Saturn back in mid-90s. Most of these compilations never left Japan, but many hardcore retro gaming enthusiasts and Sega fans still consider Sega Ages to be the gold standard when it comes to classic game re-releases. The new Switch Sega Ages games will be the work of retro masters M2 (who also handled the original Sega Saturn releases).

Eventually, Sega plans to release around 15 Sega Ages titles on Switch, but they’ll be kicking things off with Sonic the Hedgehog, Thunder Force IV, Phantasy Star, Alex Kidd in Miracle World, and the arcade version of Gain Ground. Here’s Sega’s official spiel on the return of Sega Ages:

“Sega Ages, the original series that brought classic games to modern consoles, is being rebooted for Nintendo Switch. Developed by M2, the Japanese developer known for high-quality ports of classic games such as the popular Sega 3D Classics series on the Nintendo 3DS, Sega Ages aims to bring prominent titles from Sega's legacy catalog to fans around the world. From a selection of home console classics, to a multitude of perfectly-emulated arcade games, Sega Ages gives fans the ability to build their own retro Sega collection unlike any other.”

In addition to delivering the top-notch emulation M2 is known for, the new Sega Ages re-releases will include new content and features. For instance, the Sega Ages version of Sonic the Hedgehog will include the super-obscure Mega Play arcade version, and Phantasy Star will add new difficulty settings, an updated save system, and more.

As somebody who’s into both Sega and retro games, I’ve heard a lot about Sega Ages, but I’ve never had a chance to try out the series for myself. This is certainly a welcome addition to the Switch’s lineup and should help tide fans over while we wait for Nintendo to re-release their own classics on the system.

The first round of Sega Ages titles hit the Nintendo Switch this summer.