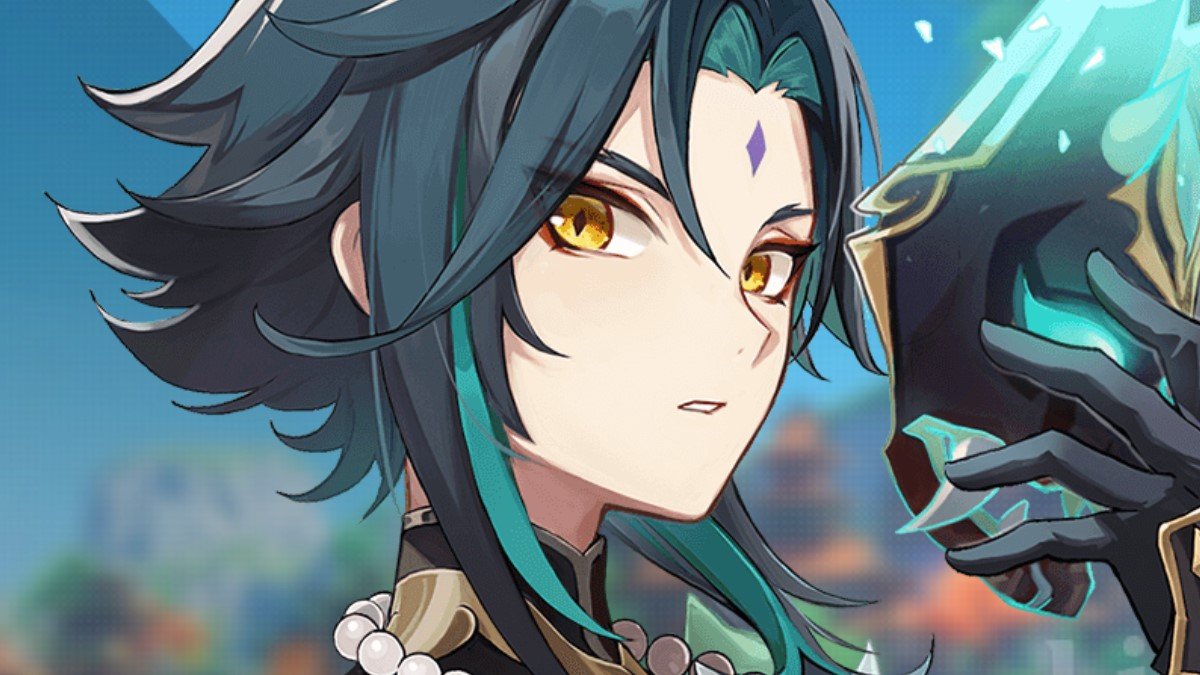 Xiao is the newest character to join the Genshin Impact roster. That means he also gets his own trailer showcasing exactly what he's capable of in miHoYo's free-to-play game. If you were interested in trying out a new character, Xiao might very well catch your eye.

The trailer demonstrates Xiao's various moves, many of which rely on his high jumps and dives (similar to that of a dragoon in Final Fantasy) to deal damage. He also has a useful passive ability that lets your entire party climb longer for a short duration.

Xiao also has some pretty devastating attacks like Wind Cycling, which lets you damage enemies twice both in the air and on the ground to level the playing field. His Elemental Burst, Bane of All Evil, raise his attack power and lets him deal Anemo damage to all enemies. He gets a higher jump as well, but you've got to watch his health so it doesn't drain too low. Swapping to another character cancels this mode.

There are a wide variety of options for Xiao if you're wanting to make a new build for the character. It's a great time to go ahead and do so with the new content drop that just happened. Be sure to check the trailer out for a preview of the different abilities you'll have at your disposal.

Every time a new character makes their way to Genshin Impact, that marks a great time to jump back in, even If you fell off a while back. Xiao looks to be a formidable option for any type of player, and he's got plenty of ways to boost critical damage, then get in, cut down enemies, and get out. For newcomers, Xiao might be an interesting prospect, and for veterans, he may prove a fun new character to work to master.