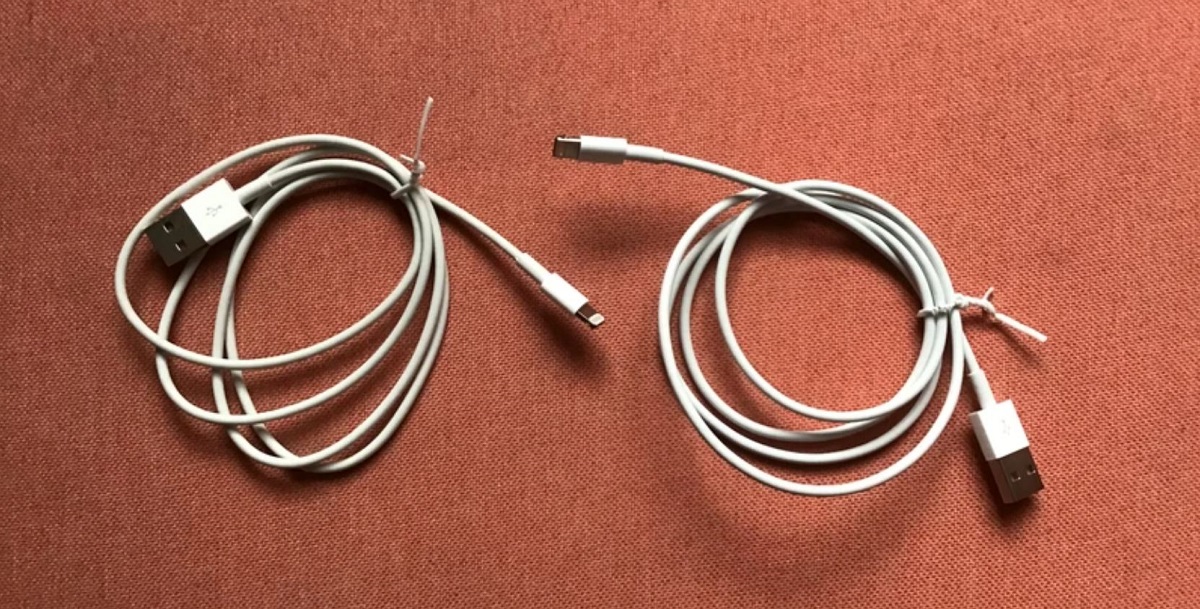 Apple has shifted to USB-C on its iPad Pro lineup and we only wish if it was available for iPhone models as well. While it may take some time for that to happen, a security researcher has developed a pretty normal-looking Lightning cable that can steal your passwords and data and then send it to the hacker. The cable is called OMG Cable and it works like a normal Lightning cable. Scroll down to read more details on the subject.

As reported by Vice, it would be hard to spot the OMG cable when placed next to the Lightning cable as they practically look alike. The cable can log keystrokes when connected to the MacBook, iPad, and even iPhones. It then sends the data back to the unauthorized person who could live miles away. It involves creating a WiFi hotspot that is accessible by the hacker and then using a web app, the keystrokes can be recorded which can be used for miscellaneous reasons.

Additionally, the Lightning-like OMG cable also includes a geofencing feature which when triggered can play its part to block the payloads of the device as per its location. This prevents the accidental leakage of keystrokes from other devices. Moreover, the cable is also capable of changing keyboard mapping and building the identity of USB devices. 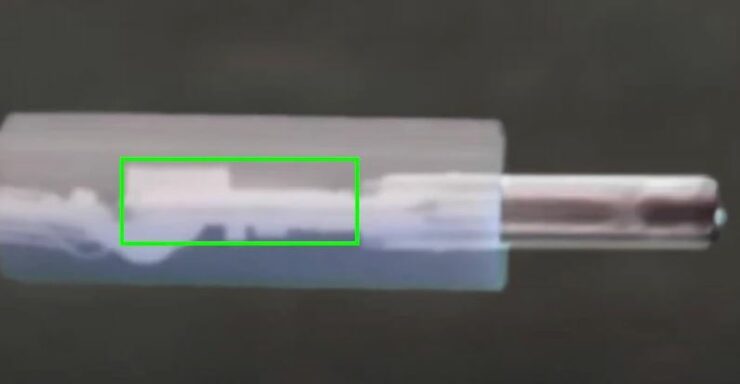 All of these aspects are made possible by a tiny chip inside the cables. The worst part is that the OMG cables are near identical to the original Lightning cables in terms of size. As you can see above, the implanted chip takes almost half of the space of the plastic shell which allows normal functioning of the cable. CHeck out the video below that shows how the operation works.

The OMG cables were developed by the security researcher "MG" as part of the penetration testing tools. Moreover, the cables have entered mass production which will be sold to cybersecurity vendor HaK5. The cables are a threat to an average user and the data their devices hold along with other information.

There you have it, folks. We will share more details on the cable as soon as we have further information regarding the subject.