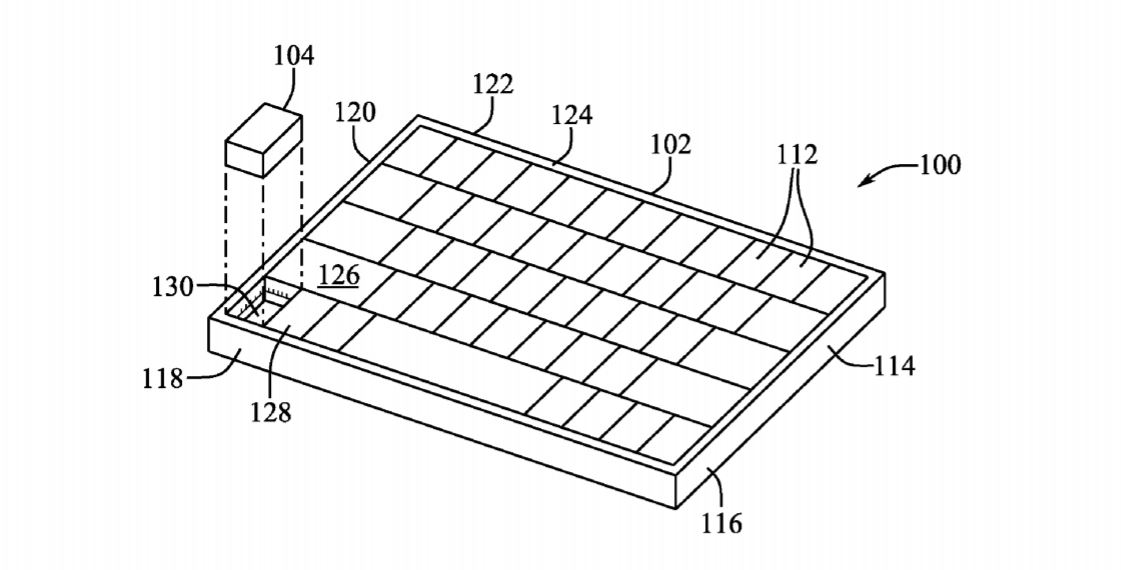 Apple files many patents, and it is not always necessary that the product will see daylight anytime soon. Sometimes, the companies only secure the technology so its competitors cannot use it in the future, Nonetheless, Apple's new patent details a new way through which a specific MacBook key can be used out of the keyboard and used as a mouse. Scroll down to read more details on the interesting patent from Apple.

Spotted by Patently Apple, the new patent is titled "Deployable Key Mouse" which was filed with USPTO. The new filing describes a system in which a standard-looking scissor MacBook keyboard houses a hidden removable key. The key would feature a position sensor to be used as a pointing device. Apple says that the system provides a "comfortable, portable, and precise pointer input for a computer input system."

While it is a pretty convenient way to travel with a mouse, Apple notes that the high-intensive graphic or content creation tasks are better with a dedicated mouse. For standard tasks, Apple acknowledges that carrying a separate mouse with a computer is a tedious task. On the keyboard, the key would perform its normal functions but taking it out and using it as a separate input device is indeed impressive. 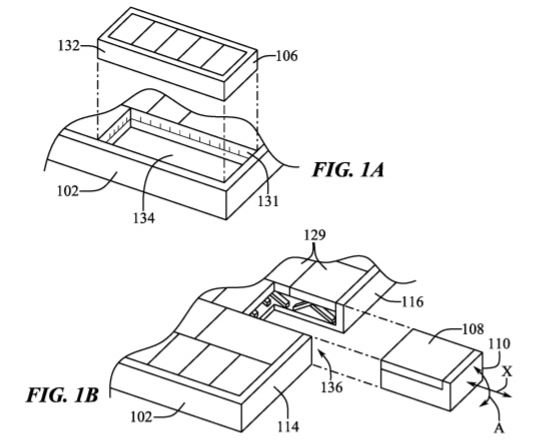 The new Apple patent describes various mechanical ways through which the filing could come alive. Apple could incorporate a sliding mechanism for single or multiple keys out of the housing vertically as well as horizontally. Moreover, the patent describes a key that is situated on the edge of the keyboard so it is not the one that users would often use.

As mentioned earlier, Apple files a plethora of patents and it is not necessary that the invention described would see daylight. As for now, the company is expected to announce new 14-inch and 16-inch MacBook Pro models later this year with a redesigned body and numerous other features. We will share more details on it as soon as we have further information on the subject.