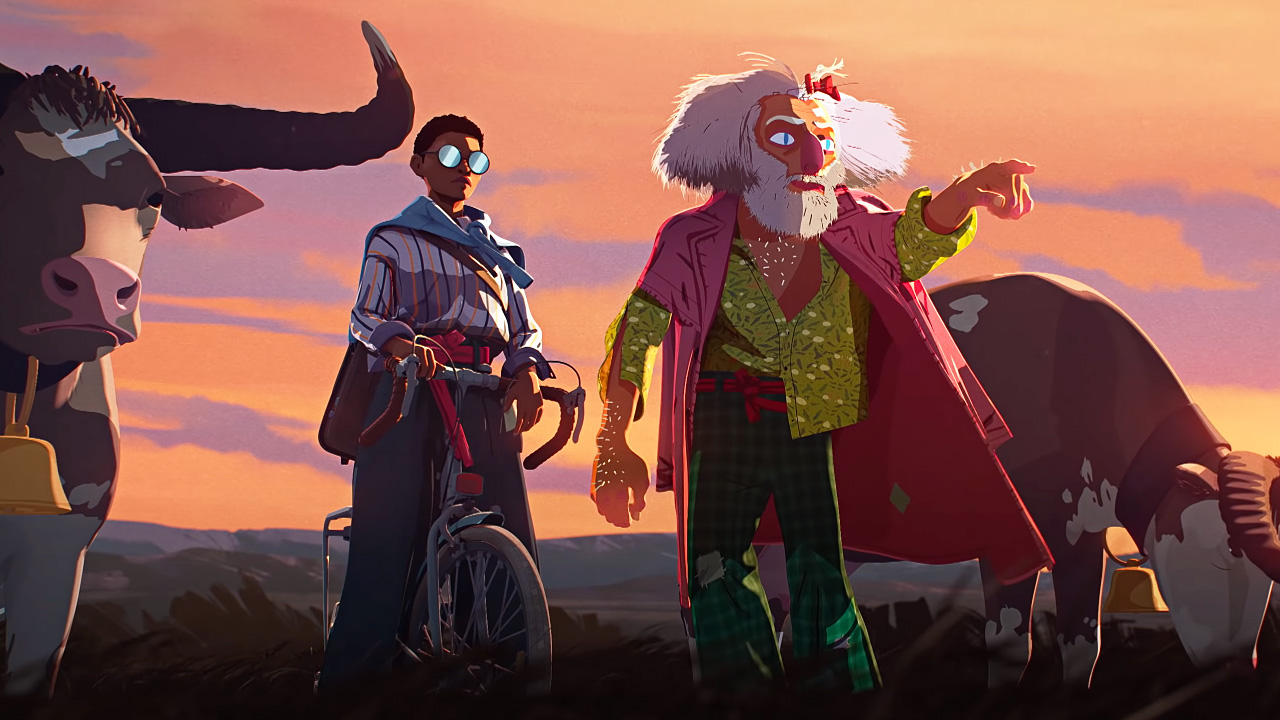 The “atmospheric adventure bicycle road trip game” Season captured a lot of positive attention when it debuted at last year’s Game Awards, but unfortunately, the good vibes were not to last. Earlier this week, a report from GamesIndustry.biz alleged Season developer Scavengers Studio has long been beset by toxic management, including sexual harassment, mostly perpetrated by the company’s co-founder and creative director Simon Darveau. Various current and former Scavengers employees shared stories of Darveau verbally abusing and belittling employees, making sexist remarks, and, in one case, drunkenly groping female employees at a company party. Scavengers’ co-owner Amélie Lamarche is said to have largely covered for Darveau’s behavior.

While the GamesIndustry article was eye-opening, it didn’t feature much detail about what might happen next. Would Darveau be facing any consequences for his alleged actions? And what about Season? Would development continue? Well, after promising to take steps to instill “sense of calm and happiness in the workplace,” Scavengers Studio’s Amélie Lamarche has announced the company is taking more concrete steps. Simon Darveau has been suspended indefinitely from all responsibilities and Lamarche is temporarily stepping aside as CEO as an external audit team examines the studio’s culture. As for Season, development will apparently continue apace despite the behind-the-scenes turmoil. According to Lamarche, the following steps have been taken…

Here’s hoping these changes result in a less toxic work environment at Scavengers Studio and that Season can still fulfill its high promise. Only time will tell.

Season has been announced for PC and PS5. A release window has yet to be set.